Twin tons too much for sluggish Sri Lanka 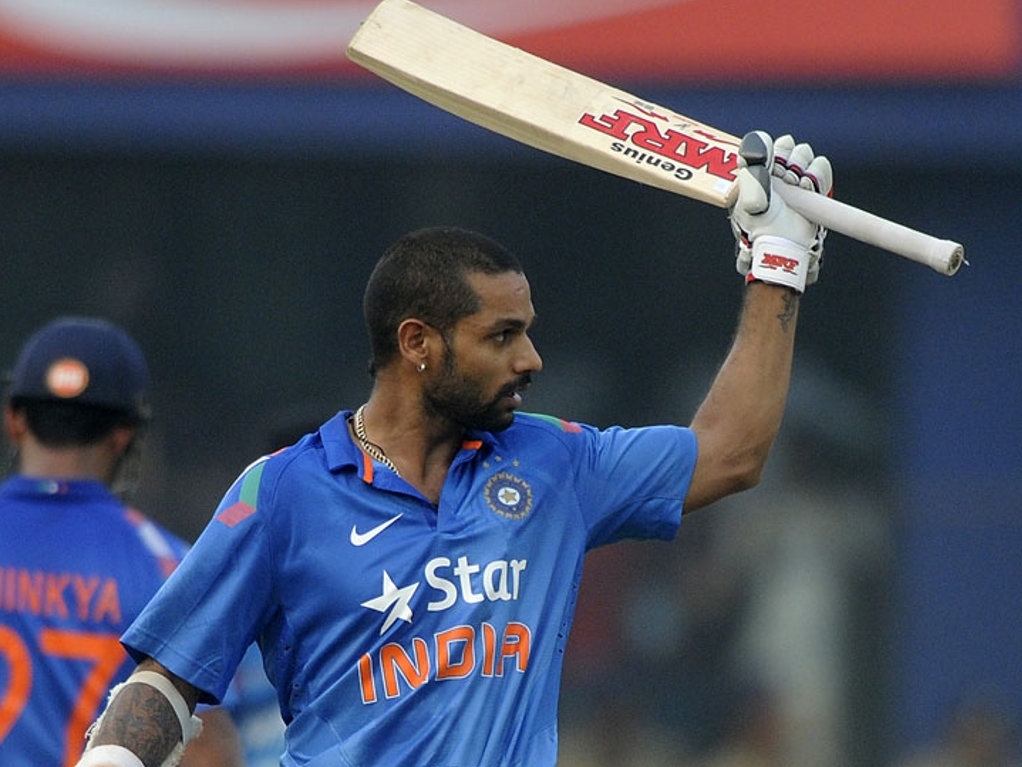 Sri Lanka said before the last-minute trip to India that they were under prepared and not looking to win it, and it showed as they lost by a massive 169 runs in the first ODI in Cuttack on Sunday.

India racked up a whopping 363 for five in their 50 overs, with openers Shikhar Dhawan and Ajinkya Rahane both scoring centuries. Sri Lanka's batting was dismal, as they were all out for 194 in the 40th over.

Sri Lanka won the toss and opted to bowl first to avoid having to deal with a slippery, dewy ball later on. They did not take advantage of the dry conditions though, failing to take a wicket for 35 overs.

Dhawan and Rahane put 231 runs on the board, starting rather slowly. After the first 10 overs, the mandatory power play, they were on just 43, but once it was clear Sri Lanka were lacking nay kind of threat, they opened their shoulders.

Rahane recorded his ton first, off 99 balls, and minutes later Dhawan bagged his, off 96. It was Rahane's second ODI ton and Dhawan's fifth. Once they were removed, by Suraj Randiv and Akshan Priyanjan respectively, the fight continued.

Suresh Raina hit a quick half century, out for 52 off 34 balls to Randiv, while Virat Kohli looked out of sorts but still added 22. Ambhati Rayudu contributed 27, while Akshar Patel hit two sixes in the final over.

Sri Lanka's chase was poor from the start. They were slow to get going, and Tillakaratne Dilshan was out in the ninth over with the score on just 31. Kumar Sangakkara was one of Ishant Sharma's four wickets, out for 13.

Only Mahela Jayawardene showed any resistance, putting on 43 before being removed by Patel. Other than that though, Upul Tharanga's 28 and Thisara Perera's 29 were the only notable scores.

The second ODI will be played on 6 November in Ahmedabad.