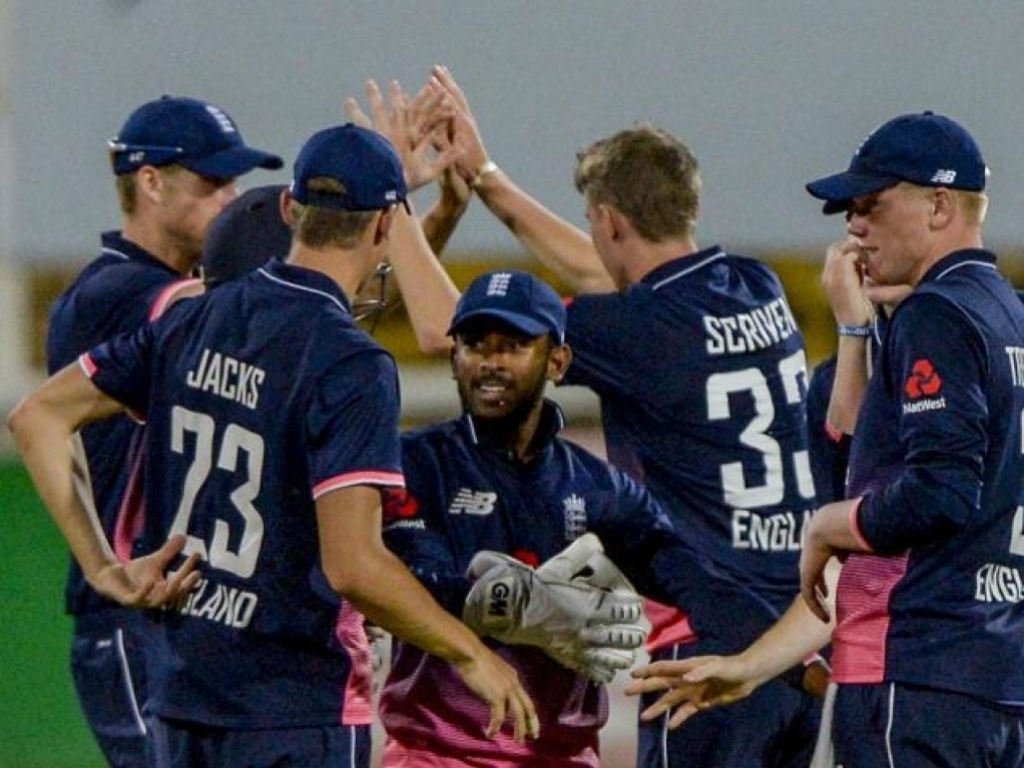 Bangladesh played an attractive brand of cricket to qualify for the semi-finals for the first time ever in the previous edition of the ICC U19 Cricket World Cup.

They got the home crowd involved and made the tournament a massive success. The emergence of Mehedi Hasan, the captain and player of the tournament, was the team’s biggest takeaway.

This time, batsman Pinak Ghosh and captain Mohammad Saif Hassan, who were members of the team in 2016, will be expected to shoulder the responsibility in a team coached by Australia’s. Damien Wright. Recently, Bangladesh beat India in the league stages of the Asia Cup but lost to Pakistan by two runs in a rain-affected semi-final.

Ghosh slammed half-centuries in both outings and was the second-highest run-getter of the tournament with a tally of 199 in four matches. Before that, Bangladesh had played a five-match bilateral series against Afghanistan at home, which they lost 1-2. Chasing 134 in the series decider, Bangladesh were bowled out for 88. 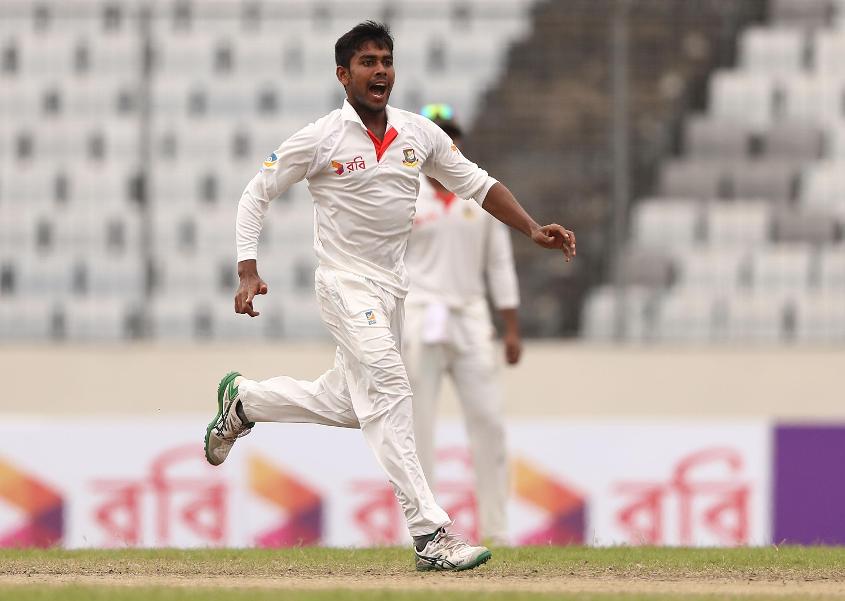 England’s preparations for the U19 CWC got underway with a tour of India before they played the same opposition at home. The team then travelled to South Africa for a triangular series also involving Namibia. In the final, England lost to South Africa by three wickets with two balls remaining in a day-night encounter.

England, champions in 1998 and one of the high-performing sides in the previous U19 CWC, will be led by Harry Brook. Jon Lewis, who represented the England senior team on 16 occasions including in one Test, is the coach, former batsman Jonathan Trott is the batting coach while Neil Killeen is the fast bowling coach.

Namibia were one of the most inspiring stories from the 2016 U19 CWC. They won against Scotland and South Africa to qualify for the quarter-finals, where they lost to England. They then beat Nepal in the seventh-place playoff to earn an automatic qualification for the next edition as the highest placed Associate.

As part of their preparations for this edition of the U19 CWC, Namibia have played matches against South Africa and England in the triangular series in South Africa. Petrus Burger, who has already played first-class cricket, and Ben Shikongo, were the team’s best batsman and bowler respectively. Jan Nicole Loftie-Eaton, the left-handed batsman and right-arm medium pacer who is yet to turn 17, is the captain.

Canada made it to the World Cup after winning the America Qualifiers at home. They won three of the four matches against United States of America and Bermuda to top the table. In a must-win last league game, Rommel Shahzad took six for 28 as the USA were bowled out for 132 in 47 overs. Arslan Khan, who will lead the team in the U19 CWC, made 52 to seal the game by four wickets with 64 balls to spare.

In the previous World Cup, Canada beat Fiji in the 15th place playoff game. Arslan was the team’s best batsman in that edition.