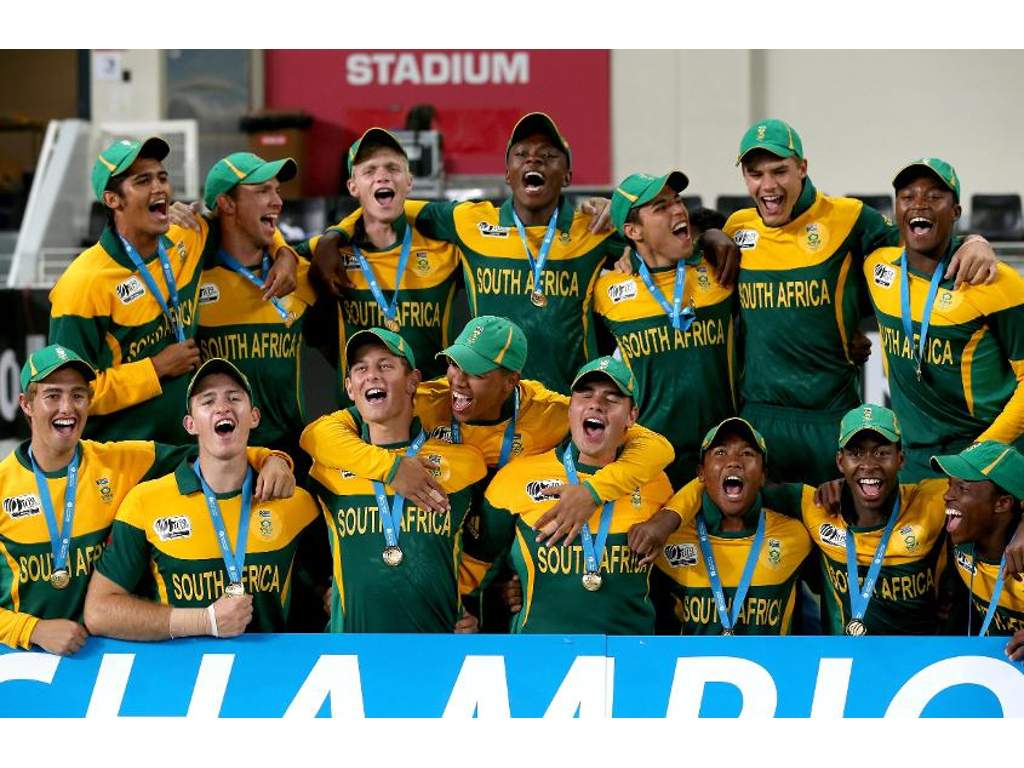 The presence of the champions at the previous two editions of the ICC U19 Cricket World Cup – the Windies (2016) and South Africa (2014) apart from host New Zealand and Kenya make Group A one of the groups to watch in the preliminary stage.

The Windies, led by Shimron Hetmyer had won the tournament in Bangladesh in style after losing their first game against England, the team adapting in time to the subcontinent conditions. The focus this time will be on Emmanuel Stewart and Kirstan Kallicharan, the captain and vice-captain of the side, who will have to adapt to much different conditions and take on the home side first off.

The Windies have won against South Africa and Zimbabwe in two hard-fought bilateral series in preparation for the 13 January-3 February tournament and the squad also underwent an 11-day training camp in St Kitts and Nevis before travelling to New Zealand. 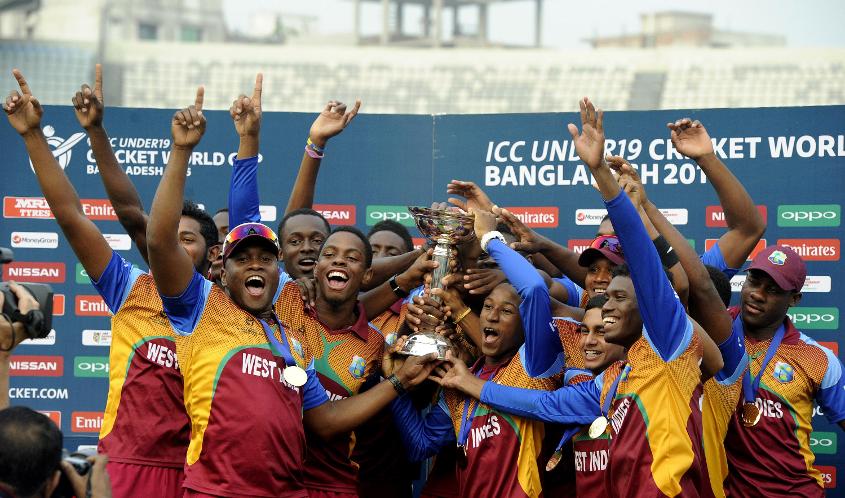 South Africa, who had Kagiso Rabada in the squad in 2014, were nowhere near a repeat performance last time as they lost to Bangladesh and Namibia and failed to qualify for the knockouts. They then went on to lose the Plate semi-final to Zimbabwe.

Only Wandile Makwetu remains in the squad from two years ago. South Africa, captained by Raynard van Tonder, lost to the Windies 2-3 in a bilateral series, but beat England in the final of a tri-nation series at home, which also involved Namibia.

Matthew Breetzke was the best batsman in the triangular series with a tally of 243 runs in four matches, while Hermann Rolfes topped the bowling charts with 10 wickets in six matches. The focus will also be on Thando Ntini, son of retired pace bowler Makhaya Ntini.

New Zealand will rely on home conditions after not qualifying for the knockouts in Bangladesh. They had lost to India and Nepal to finish third in the group.

Led by Kaylum Boshier, also a known rugby player, the team includes Rachin Ravindra, Finn Allen, Dale Phillips and Felix Murry – all of who were a part of the team in the last World Cup. The last time the World Cup was played in New Zealand in 2010, the team had lost to Australia, the eventual champions, in the quarter-finals.

Kenya will make their first World Cup appearance since 2002. They qualified for the tournament after winning the ICC Africa Under-19 World Cup Qualifiers, which also consisted of Ghana, Botswana and Uganda. Kenya won five out of their six games to qualify.

Kenya then gained valuable practice with four 50-over matches against Zimbabwe in August. The team, coached by Jimmy Kamande, who played 86 One-Day Internationals and 12 Twenty20 Internationals for the senior team between 1999 and 2011, were also scheduled to play two friendly matches against Sydney Thunder in Australia before flying to New Zealand.

The 15-member squad underwent a nine-day training camp in Nairobi. Aman Gandhi, 17, who was Kenya’s best batsman in the Qualifiers with 261 runs in six matches, Thomas Ochieng and Ankit Hirani form the core of the batting unit, while spin-twins Gerald Muthui and Abhishekh Chidambaram head the bowling department.