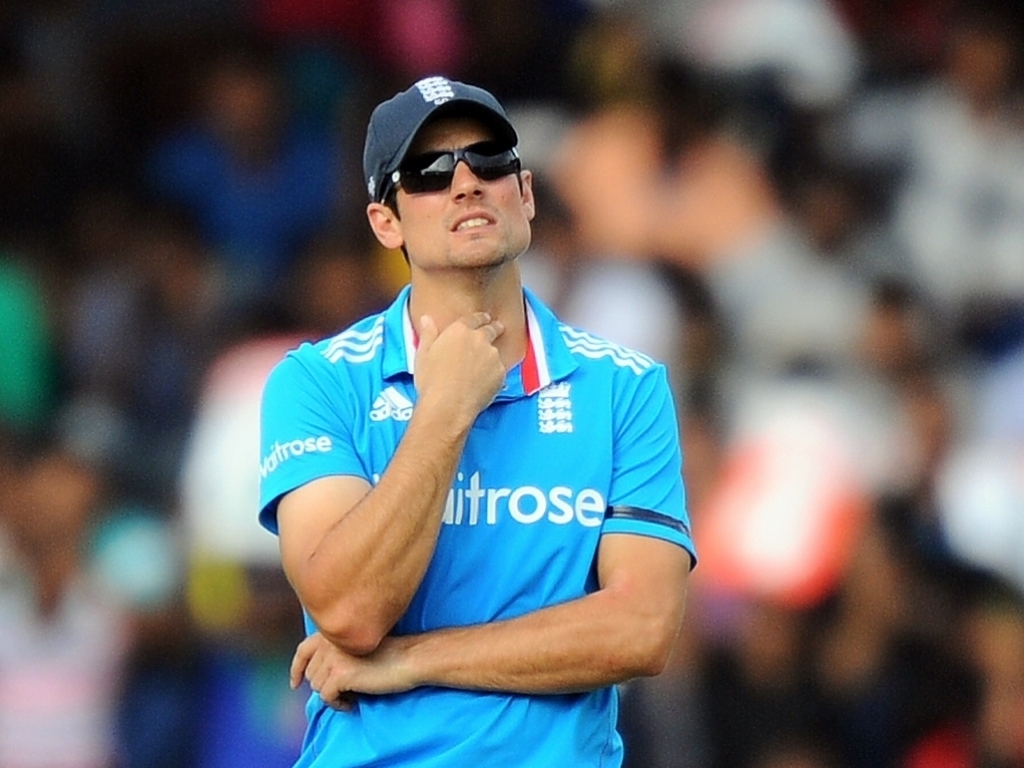 Sri Lanka wrapped up with second ODI in Colombo by eight wickets and with 10 overs to spare to take a two-nil series lead over England, with veteran pairing Kumar Sangakkara and Mahela Jayawardene scoring the bulk of the runs.

England were dismal with the bat and scored just 185 all out, and with the overs reduced to 45 per side they couldn't even reach that. Sri Lanka made light work of the chase, losing two wickets and Sangwardene putting on 149 runs together.

England won the toss and opted to bat in Colombo, which Angelo Mathews said he would have done too. But Alastair Cook's men, himself included, did not take advantage of the coin flip.

Moeen Ali was out early, bowled by Tillakaratne Dilshan for just two, while Cook batted at a pedestrian pace for his 22 runs. Ian Bell was out for 11, while Eoin Morgan could only add 17.

The only batsmen to make any meaningful runs were Joe Root (42) and Ravi Bopara (51), with the latter adding a second half ton in a row to his tally, and a second one in a row to go in vain.

Sri Lanka's chase saw the loss of Kusal Perera for single figures, and Dilshan out for 26, but the rest of the knock was easily navigated by the best friends. With both on the brink of international retirement, it was a stark reminder of the gap they would leave.