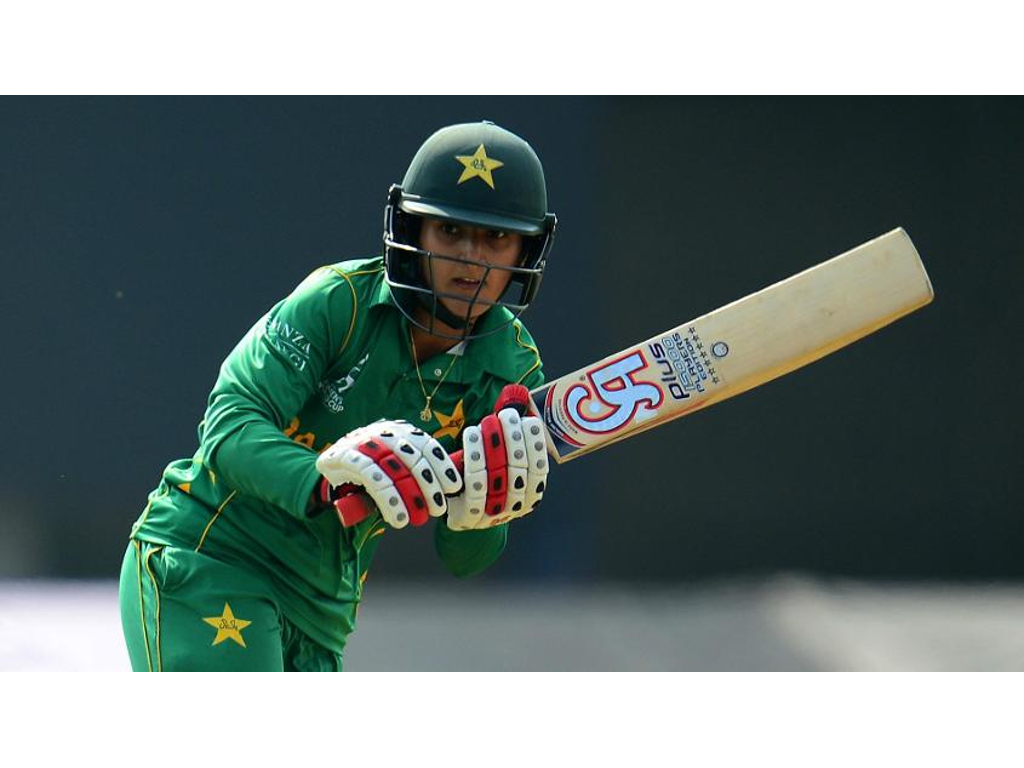 The victory gives Pakistan an unassailable 2-0 lead in the series. They had won the first ODI by 69 runs.

Opting to bat, Pakistan put up a competitive total of 250/6, Maroof being aided by contributions from Nida Dar (38) and Nahida Khan (29). Mir contributed with the bat as well, her 25-ball 27 towards the end of the innings comprising three fours.

In reply, Sri Lanka kept losing wickets and were bowled out for 156 in 37 overs. Sripali Weerakkody top scored with 29, while Chamari Athapaththu and Chamari Polgampola both scored 24 each. Ama Kanchana also got a start, with a 24-ball 23, but none of the batters managed to make them count, Pakistan nipping them out just as they got going. 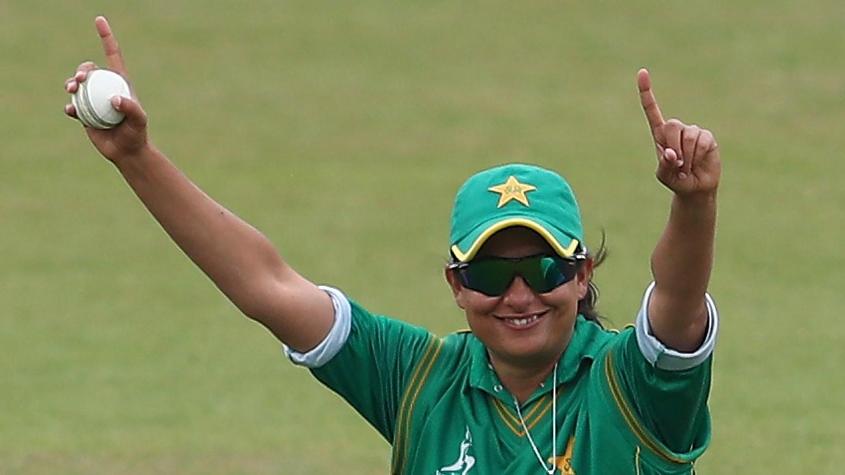 Sri Lanka were dealt an early blow when opener Nipuni Hansika was run out in the fifth over of the innings. Mir then scalped Manodara in the eighth over while captain Atapattu was caught by Nahida Khan off Nashra Sandhu for 24. Sri Lanka were reduced to 34/3 within nine overs.

They kept losing wickets thereafter. A 34-run partnership between Kanchana and Polgampola helped Sri Lanka cross the 100-run mark, but they couldn’t pose a challenge big enough to get near the Pakistan total.

Weerakkody and Sugandika Kumari added 50 runs for the final wicket, but it was too little too late. Kumari (17) was dismissed by Diana Baig to put an end to the Sri Lankan resistance.

Earlier, a 91-run partnership for the fourth wicket between Dar and Maroof lifted Pakistan from 98/4 to 189/5 and revived the innings after Sri Lanka had made early inroads.

Maroof was the last woman to be dismissed as she was caught by Athapaththu off Weerakkody in the third ball of the final over.

Sripali Weerakkody picked up two wickets for Sri Lanka while Ama Kanchana and Inoka Ranaweera returned a wicket each.