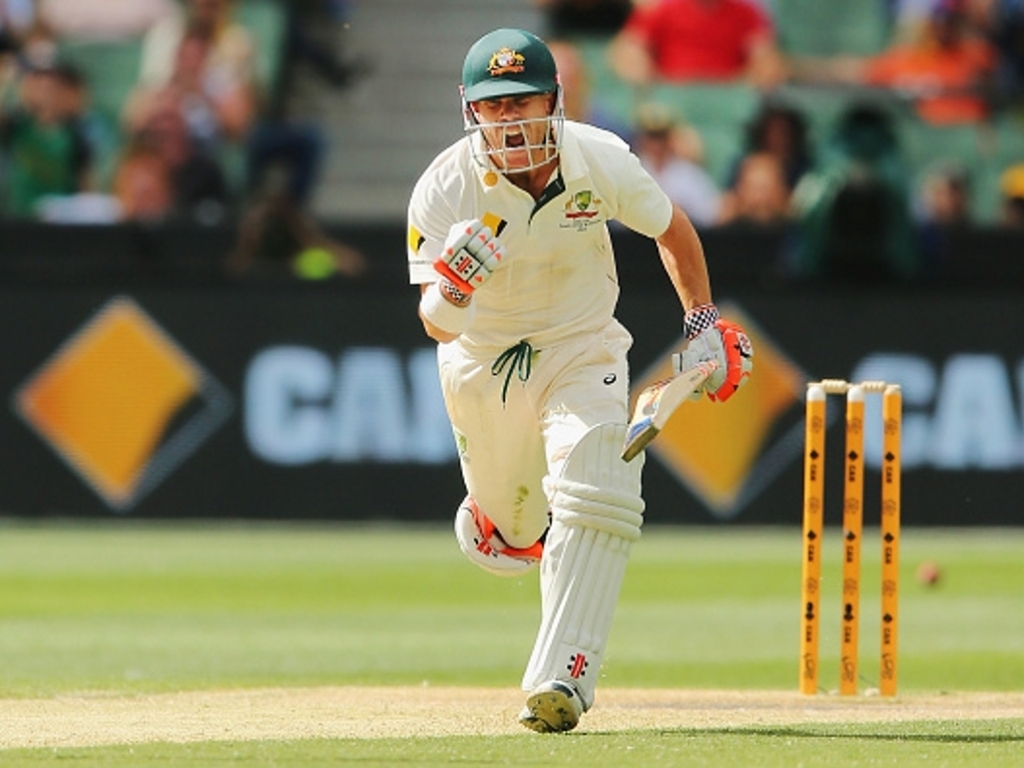 David Warner broke his lean run at the MCG scoring his first Test century at the venue as Australia moved to 278/2 by the close of play on day three of the second Test against Pakistan.

Pakistan had earlier posted a total of 443/9 declared with Azhar Ali scoring a double ton for the second time this year.

Azhar shared a remarkable 118 run eighth wicket partnership with Sohail Khan who recorded his maiden Test fifty and reached 65 before he was run out.

Opening batsman Azhar became the first Pakistan batsman to score a double century in Australia and would end unbeaten on 205. 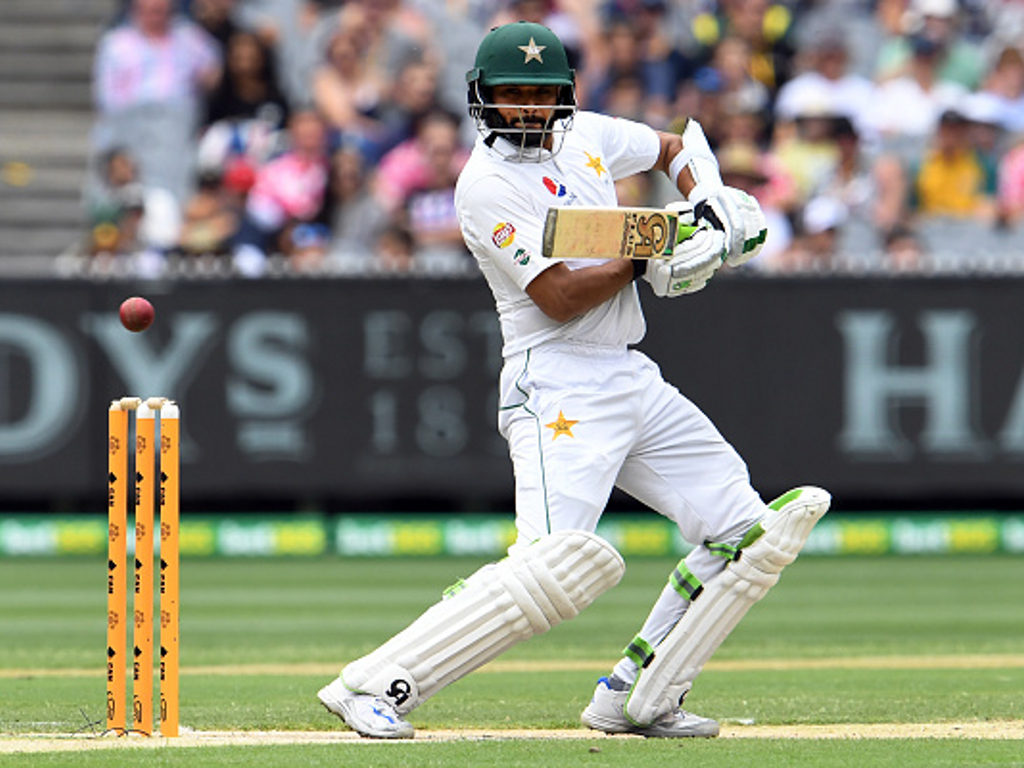 Earlier this year Azhar became the first player to score a century in a day/night Test and went on to turn that into a triple ton.

The final wicket to fall was that of Wahab Riaz caught and bowled by Josh Hazlewood who with that claimed his 100th Test scalp.

The pair put on 198 as Warner made a typically belligerent century to end his drought at the MCG. 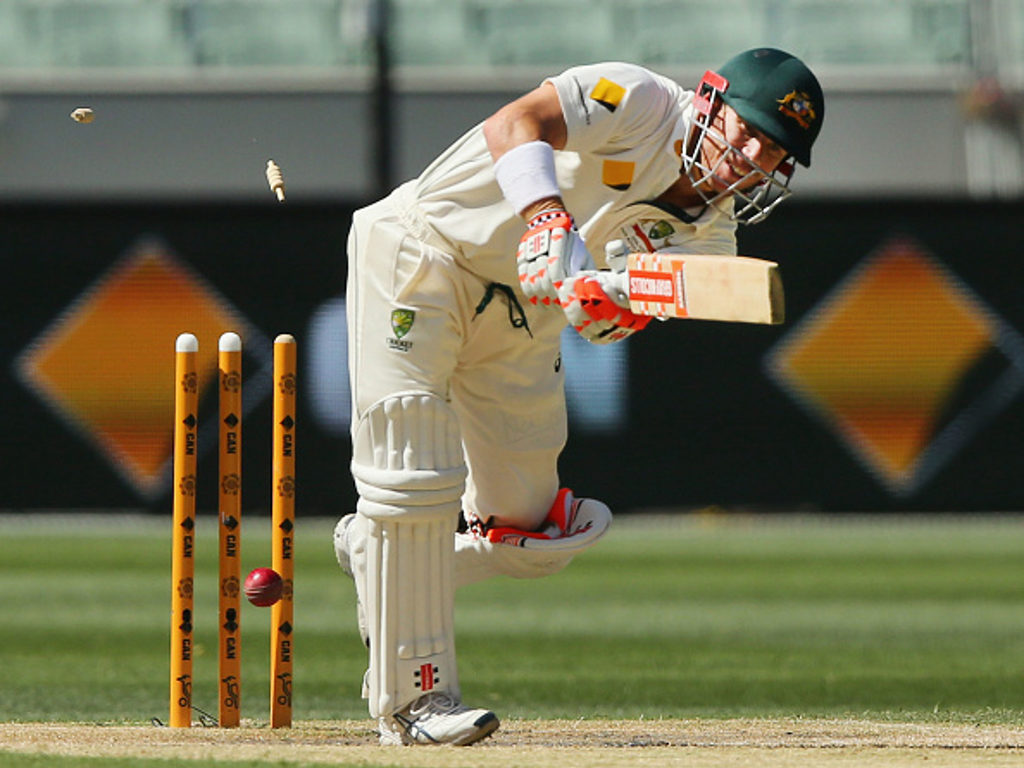 The left-handed opener scored 144 off 143 balls before being caught behind off Wahab. Wahab might have had his man earlier but overstepped prior to clean bowling the Aussie vice captain.

Khawaja will face a nervous wait on 95 not out overnight joining him tomorrow will be Steve Smith who reached 10 not out by the close as Australia still trail Pakistan by 165 runs.