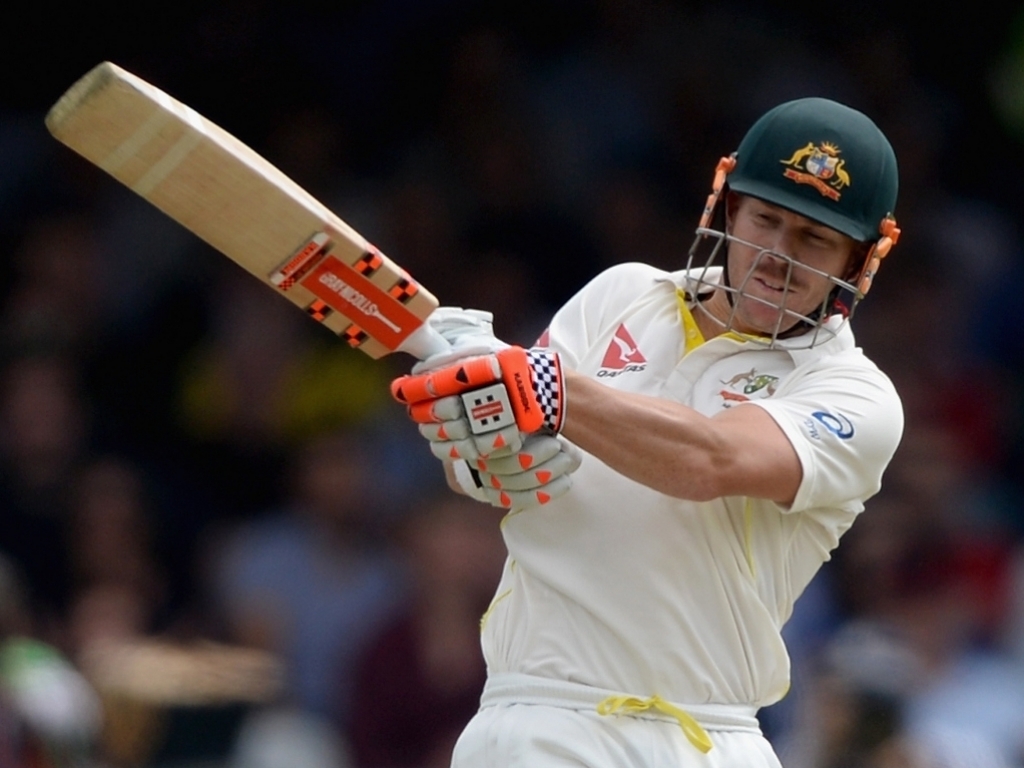 Australia could not have started their summer any better as they racked up 389 for two on day one of the first Test against New Zealand in Brisbane, thanks to centuries from David Warner and Usman Khawaja.

Warner hit his 13th Test ton while it was Khawaja's maiden hundred in Test cricket as the two added 150 for the second wicket.

The Aussies got off to fantastic start in the match when captain Steve Smith won the toss and decided to bat first with Warner and Joe Burns setting about the Kiwi bowling.

The opening pair put on 161 and batted into the middle of the second session before seamer Tim Southee had Burns caught by wicketkeeper BJ Watling for 71.

Khawaja then joined Warner at the crease and the two never let up as they dismantled the Black Caps' bowing attack, with the scoring rate never dropping below four to the over.

Warner reached his ton off 141 balls and was looking odds on to score his first double-century in Tests but was brilliantly caught at slip by Ross Taylor off the medium-pace bowling of James Neesham for 163.

Smith joined Khawaja in the middle and the skipper helped his former New South Wales teammate reach his first Test hundred in his 10th match.

The left-handed Khawaja ended the day unbeaten on 102 while Smith was 41 not out as the hosts enjoyed a fruitful day at the Gabba.

The visitors simply had no answers on a flat deck with Southee the pick of the bowlers with one for 63 from 19 overs.