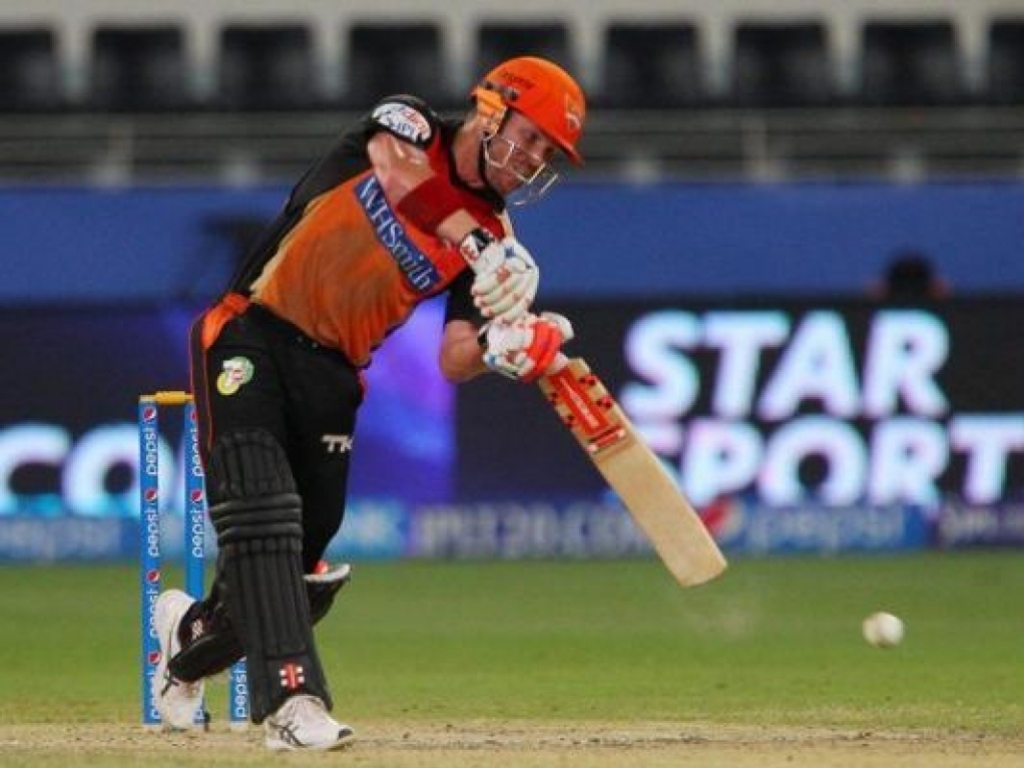 Dhawan's 77, Williamson's 54 not out and Warner's 51 carried the visitors to a formidable total of 207 for three, after which three wickets apiece from seamers Ashish Nehra and Siddarth Kaul restricted the Kings XI Punjab to an insufficient 181 for nine.

The fixture brought four half-tons, including a brisk 84 from Australian Shaun Marsh, and Nehra and Kaul's impressive performances with the ball – but Afghanistan leg-spinner Rashid Khan was named Man of the Match.

Khan completed economical figures of one for 16 in four overs, as the a Punjab outfit – minus the services of the injured Hashim Amla – struggled.

Saturday will bring an intriguing double-header, as the Rising Pune Supergiant clash with the Royal Challengers Bangalore in Pune – and the Gujarat Lions meet the Mumbai Indians in Rajkot.