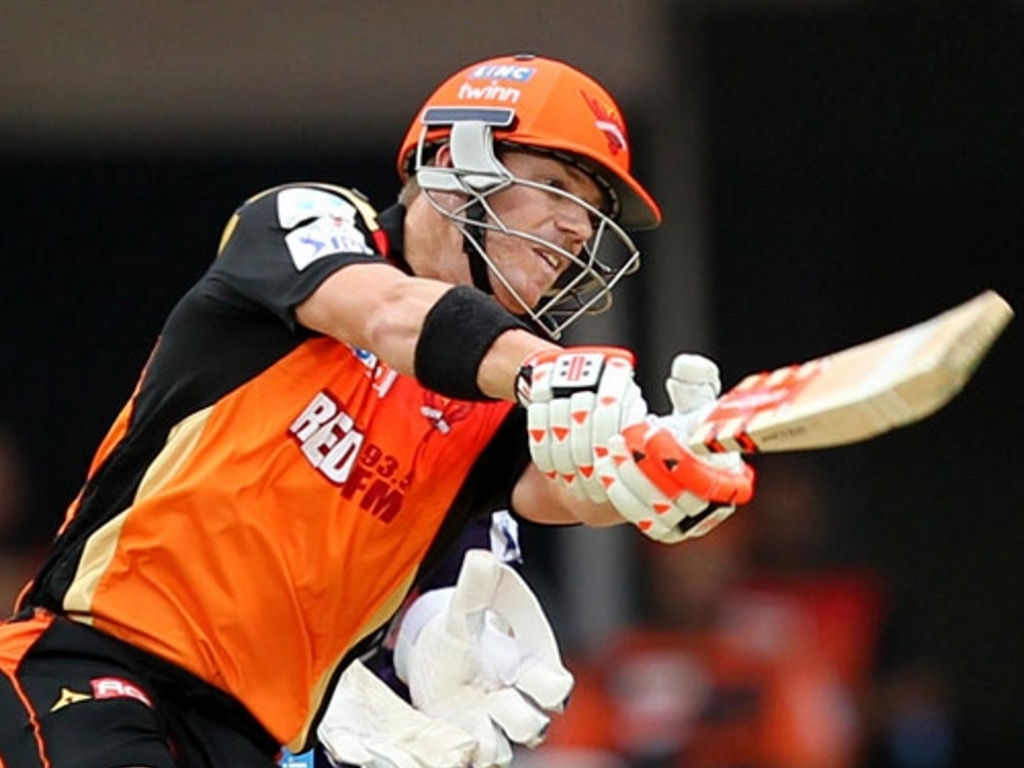 The Sunrisers Hyderabad fell on the fortunate side of the Duckworth-Lewis method on Wednesday as they beat the Kolkata Knight Riders by 16 runs, the defending champs failing to chase the 118 required off 12 overs.

Hyderabad made 176 for four in their 20 overs, with David Warner scoring 91. But at the break the rain arrived for quite a while, and it did not work in Kolkata's favour. None of their batsmen could pass 35.

Kolkata won the toss and opted to field, which Warner took advantage of. His 50 came off 36 balls, while Shikhar Dhawan supported from the other end. Their stand lasted for 14.2 overs and made 130 runs.

Once Warner was out for 91 to Morne Morkel, the rest of the line up failed to take proper advantage of the platform. Dhawan was out for 54 to Andre Russell, while Ravi Bopara could only make two before falling to Morkel too.

The chase had to wait more than an hour, and got off to the worst start as Gautam Gambhir was bowled by Praveen Kumar for four. Dale Steyn, in the side for the first time this year, had not one but two easy catches dropped off his bowling.

Scores of 30-odd from Robin Uthappa and Manish Pandey were the main scores, while Russell was out for 19. They needed 25 runs off the final over, and Bhuvneshwar Kumar kept it very tight to secure the two points.