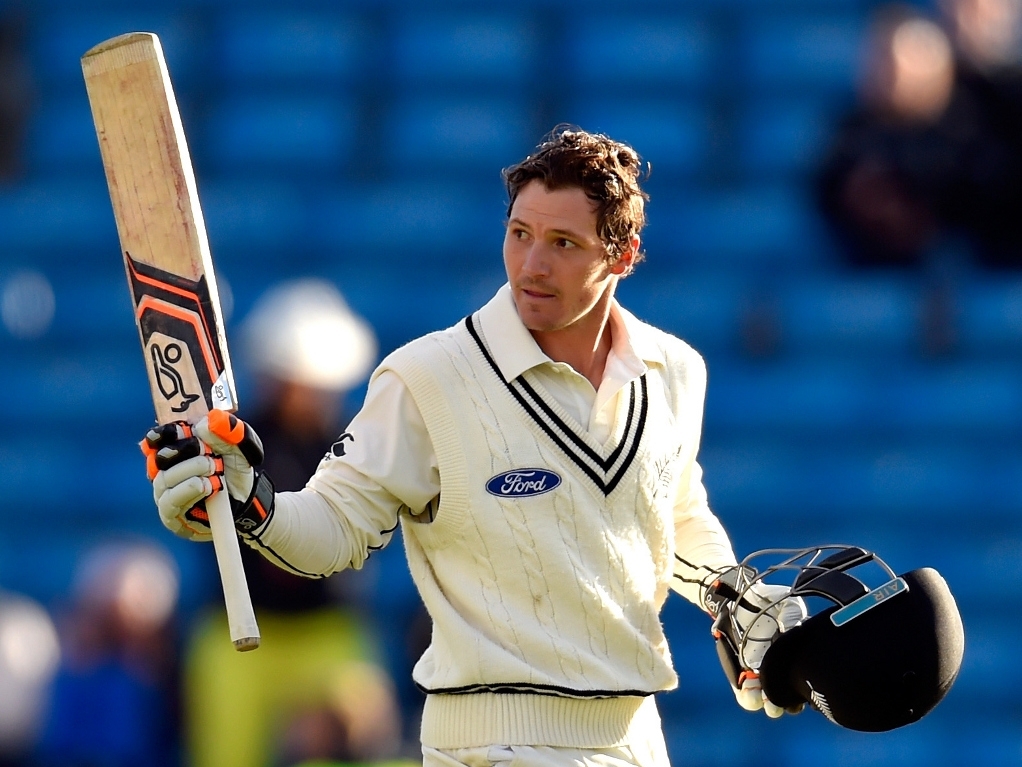 The second Test between England and New Zealand was in an interesting position at stump on day three in Leeds, as the Black Caps sat on 338 for six, BJ Watling on 100, after England were all out with the scores level on 350 before lunch.

So in essence, the Test started from scratch, with one innings each side over more than two days, so day four will see the Kiwis either post a big score and declare, or England wrap it up and chase hard at Headingley.

The day began with England on 253 and with five wickets in hand, though having lost a flurry of wickets the evening before to negate Alastair Cook and Adam Lyth's superb start, they did not hold out for the whole morning session.

Ian Bell failed to add to his overnight score of 12, out to Tim Southee. The paceman also added Moeen Ali and Job Buttler to his morning's work, leaving the tail to reduce the still-big deficit.

Stuart Broad, in such poor form with the bat for a while now, found his rhythm and scored 46, while Mark Wood added a quick 19 and James Anderson made 10. But Broad was out with the scores level, yorked by Matt Henry.

The afternoon saw a mix of action, as Broad contributed with the ball as well to remove Tom Latham and Kane Williamson for single figures. This left the Kiwis on 23 for two, but Ross Taylor and Martin Guptill saved the day.

The pair pushed the score to 122 at a rate of 4.5 to the over. That was the rate the Kiwis maintained for the rest of the day, as Guptill made 70 off 72 balls before being removed by Mark Wood.

Earlier, Taylor had been sent packing for 48, also by Wood, and the paceman was the pick of the England bowlers on the day. He could not prevent Brendon McCullum from making 55 though, which saw the skipper become only the second Kiwi to pass 6000 Test runs. Stephen Fleming is the other.

But Watling was the star of the show in the evening, scoring his century off 136 balls and remaining unbeaten. Luke Ronchi provided some assistance, making 31 before being caught behind off James Anderson, and Mark Craig was on 15 at the close.