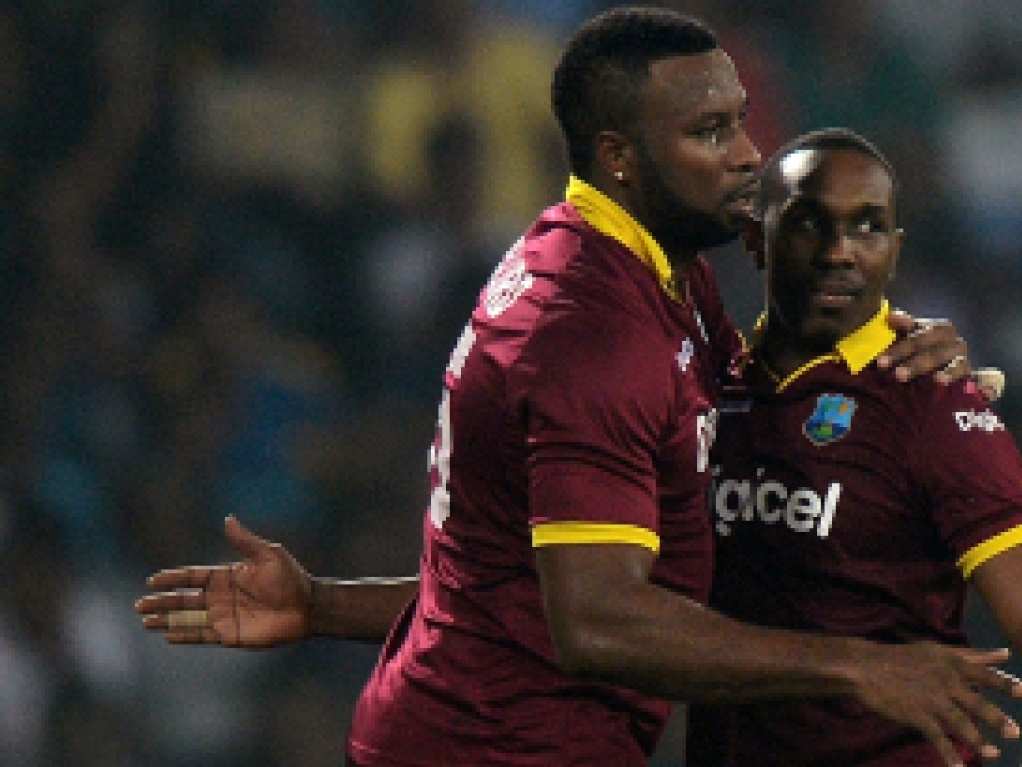 The West Indies won a thriller in Florida by just one run in an incredibly high scoring T20I series opener against India that saw 489 runs scored in the match.

The West Indies blazed their way to 245 for 6 thanks largely to the efforts of openers Johnson Charles and Evin Lewis.

The pair put on a rapid-fire 126 for the opening wicket as Charles raced to 79 off 33 balls before Mohammed Shami knocked him over.

Lewis went on to smash a maiden T20I century off 49 balls including smashing Stuart Binny for five sixes in an over.

Lewis was out just after reaching his ton and the innings stalled somewhat although cameo's from Andre Russell and Kieron Pollard who both scored 22 helped the West Indies to post an imposing 245 for 6.

India seemed undaunted by their massive task and set to work ripping the West Indies attack to shreds in conditions suited to a batting extravaganza.

Despite losing Ajinkya Rahane (7) and Virat Kohli (16) cheaply the Indians kept up with the required rate.

Rohit Sharma smashed 62 off just 28 balls to give India a great platform, when he went it left KL Rahul and MS Dhoni at the wicket and the pair did outstandingly well to run the match close.

A dramatic final over would end the game, India needed 8 to win and Dhoni was dropped off the first ball of the over.

India got 6 off five balls as they tried to get to the total in singles.

India needed two to win off the last ball of the match when Dhoni chipped Dwayne Bravo to short third man to see the West Indies win by one run.