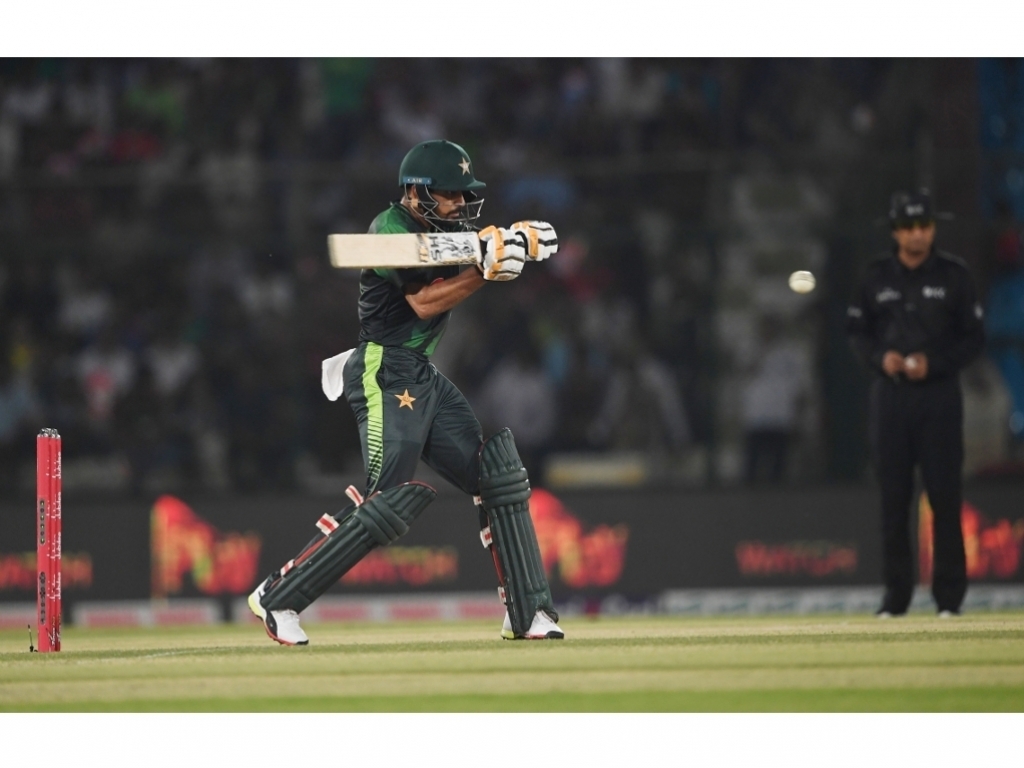 Clearly showing the effects of matches on consecutive days shortly after a long flight the West Indies fell to a 82 run defeat to Pakistan in Karachi in the second T20I.

Pakistan blasted their way to their highest ever T20I total posting an imposing 205 for 3 in their twenty overs against a Windies bowling attack struggling with their lengths.

Babar Azam carried his bat for the home side narrowly missing out on a hundred when he was unable to find the boundary in the final over.

The opener ended on 97 not out having received excellent support from Hussain Talat (63 off 41 balls) after losing his opening partner Fakhar Zaman (6) to Rayad Emrit.

Shoaib Malik (17 of seven balls) showed his value to Pakistan with a quick cameo that helped lift the team over the 200 mark.

In the end it looked like they might have been able to get away with a significantly lower total with the tourists looking off the pace with the willow in hand.

After the powerplay the West Indies were 30 for 1 and facing a rapidly escalating required rate.

Chadwick Walton topscored with 40 off 29 balls but took a while to get going and fell just as the West Indies needed to accelerate.

Middle order men Marlon Samuels (12 off 22 balls) and Jason Mohammed (15 off 18 balls) used up too many deliveries and would leave the lower order facing an impossible task to get back into the game.

With the end looming Mohammad Amir (3 for 22) skewered the middle order while Shadab Khan recovered from an early tonking at the hands of Walton to end with 2 for 23 from his four overs.

It was mathematically impossible, barring an incredible amount of no-balls and wides, for the West Indies to win before the final two overs had even begun, the jetlagged tourists were completely outgunned and slumped to 123 all out.

Pakistan take the series with one match to play after winning Sunday’s opener.