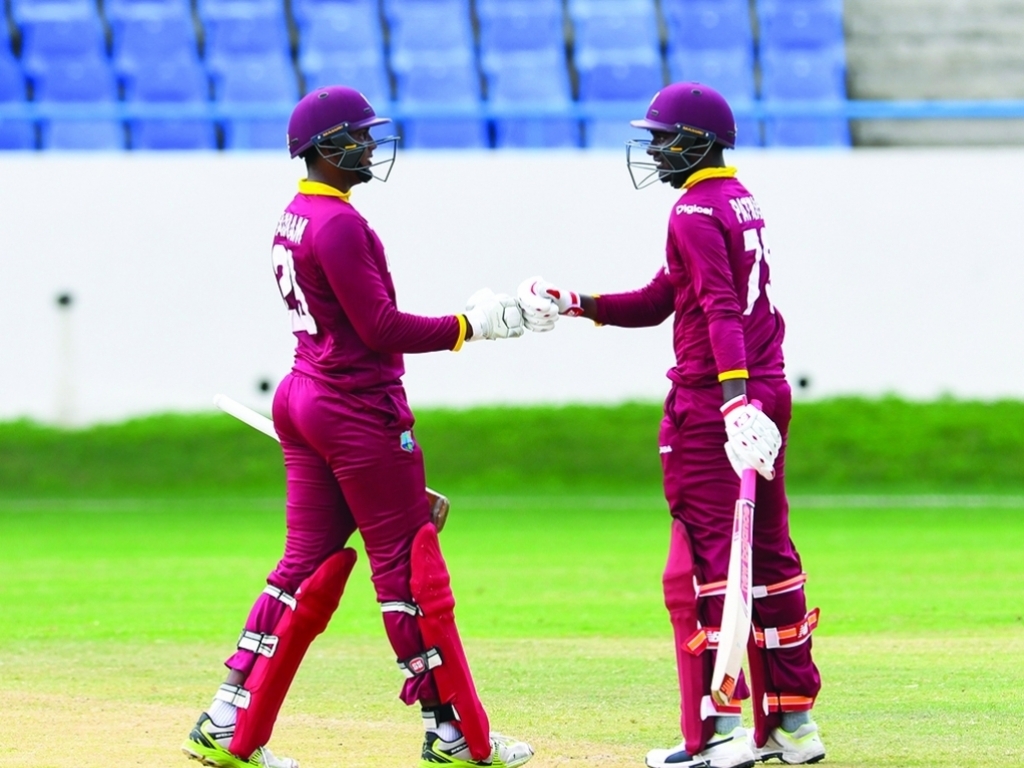 The five-match Youth ODI series between the South Africa Under-19s and West Indies U19s will go down to the wire after the tourists won the fourth game by four wickets to make it 2-2 in Pietermaritzburg on Sunday.

The hosts, who were looking to wrap up the series in game four, were let down by their batting as they were bowled out for just 207 after losing the toss and being asked to bat first.

Opener Matthew Breetzke continued his good form by following up his century in the previous match with 55 (83 balls, 7 fours) at the Pietermaritzburg Oval, where he lacked substantial support.

Captain Raynard van Tonder, made 38 and Herman Rolfes struck 37, but those were about the only other meaningful contributions, alongside 20s from Fraser Jones (24) and Jiveshan Pillay (23) with the South Africans shot out in 48.2 overs.

Nyeem Young was the best of the bowlers with 3/42.

The home side needed early wickets if they were going to make a game of it and they got four of them too after reducing the reigning U19 World Cup champions to 59/4 in 15.1 overs.

Matthew Patrick (28) then provided some late runs to take the islanders over the line with 33 balls to spare.

The series decider takes place at the Chatsworth Oval on Wednesday.