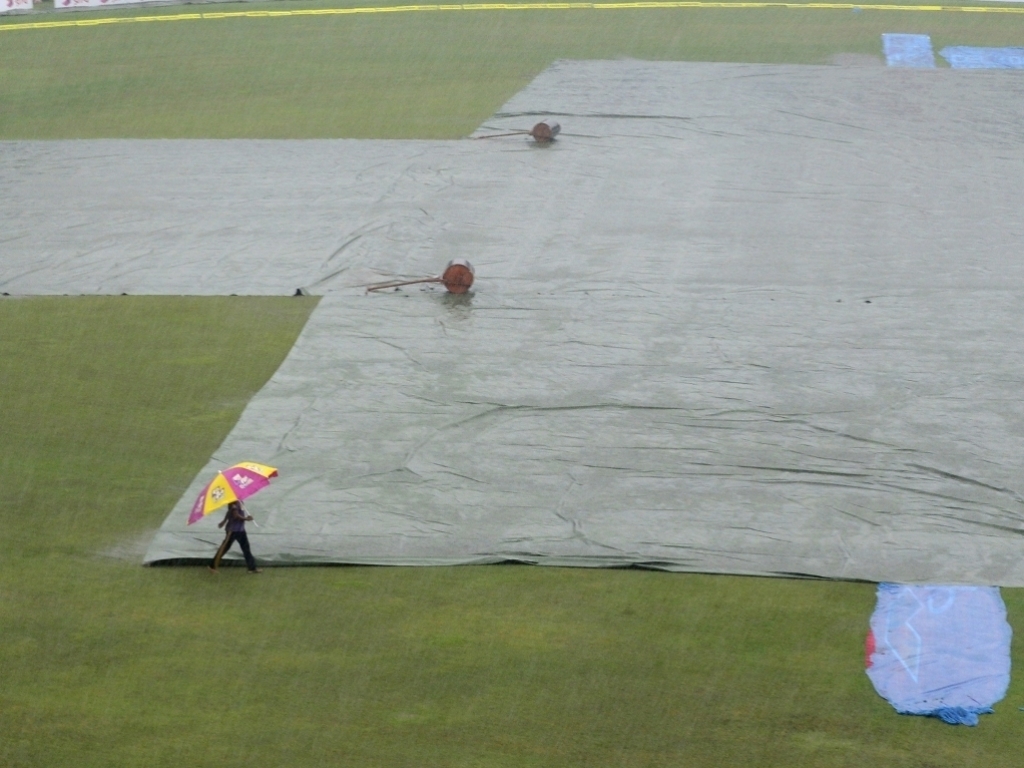 There wasn't even a consideration that play on day five of the second Test in Dhaka would happen, and officials told Bangladesh and South Africa that they had to contend with a draw.

The game saw exactly one day of play, the first day, as the Tigers finished the match on 246 for eight, which is where they were at stumps on day one, with Dale Steyn and JP Duminy taking three wickets each.

On the plus side, the drawn match, and thus the drawn series after the first match was also heavily affected by rain, means the Proteas continued their nine-year unbeaten run in a Test series overseason.

The Tigers also have a statistical positive to take away, in that before this series they'd never even drawn a Test against the Proteas, let alone won one, so two draws makes their record look a bit better, as long as you don't examine the reasons too closely.

South Africa's next international assignment is New Zealand, in SA, while the Tigers have a bit of a break after a long and successful home season.