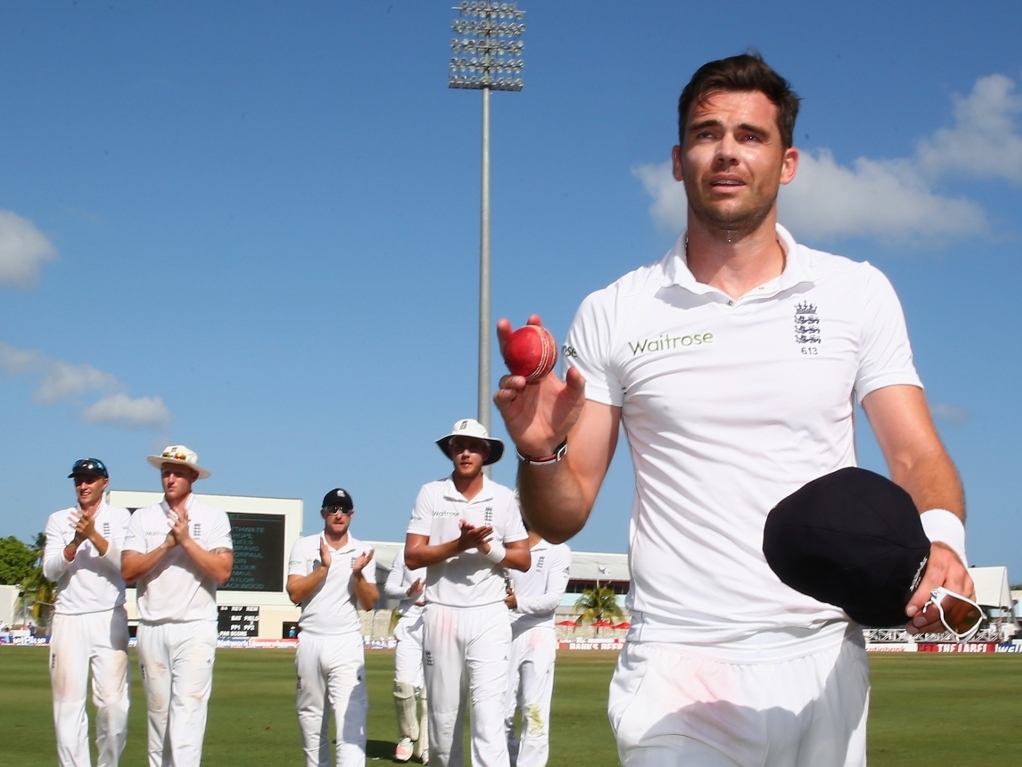 A series that went through 10 days in near slow motion in Antigua and Grenada sped up on day one in Barbados when seven wickets fell, and then went completely haywire on the second day at the Kensington Oval when 18 wickets fell for 245 runs in 77 overs.

We now have a situation where the final Test could well be over inside three days. England are 39 for five in their second innings and have a 107-run lead with five wickets in hand.

In a rollercoaster of a day, England lost their last three first innings wickets for only 10 runs to be bowled out for 257. Then the West Indies managed only a frenetic 189 inside 50 overs, and then England’s top order collapsed once again to ensure that the home side will not have given up hope of levelling a three-match series that once again hangs in the balance.

On a pitch so dry that it resembled something more like a day four wicket on day two, wickets fell with such alarming frequency that one could not begin to remember all of them.

On average a wicket fell every four overs. One wouldn’t say that it misbehaved overly but it consistently offered enough spin, seam and then reverse swing to mean that batsmen could never settle. The first seven wickets of the day fell for 47 runs.

James Anderson took six for 42 as he ripped through the Windies’ top and bottom orders, and went level 12th in the all-time wicket taking list with Dale Steyn on 396 Test scalps.

Only Jermaine Blackwood (85) assisted the hosts’ cause with the bat as he rattled along in a manic and out of control fashion that suited the risk-loving Jamaican as he rode his luck and kept his side in with a shout.

Some fiery new ball bowling from Jerome Taylor (2-16), Shannon Gabriel (1-4) and Jason Holder (1-7) then put the West Indies right back in a game that had seemed to slip away from them.

Another disappointing outing from Jonathan Trott (9) was very likely to be his last in an England shirt but Ian Bell’s pair of ducks was more unexpected. Alastair Cook (4), Joe Root (1) and Moeen Ali (8) all failed to make double figures.

Ali will be the least disappointed of that bunch as he looks forward to bowling on this deck after he received an unplayable ball from Veerasammy Permaul that spun a yard, did not bounce and went on to hit his stumps.

The in-form Gary Ballance (12 not out) and Ben Stokes (0 not out) will resume batting on day three and will no doubt look to fight for runs wherever they can find them – time is no longer relevant in a Test where England might have happily taken a draw to ensure a series victory.

Earlier when the West Indies lost quick wickets through batting that was very far from sensible a local journalist was moved to shout in the press box, “There is no common sense in our cricket, man!”

He has a point about a team that all too often is guilty of throwing wickets away, but on a day where common sense did not prevail, Blackwood's helter skelter vigil meant that the West Indies will feel that this was their day.

In a big sporting weekend that includes the running of the Kentucky Derby and the boxing “fight of the century,” an epic old school, gloves-are-off type battle promises to entertain the cricketing world on Sunday.