Williams ton in vain as Kiwis ease to victory 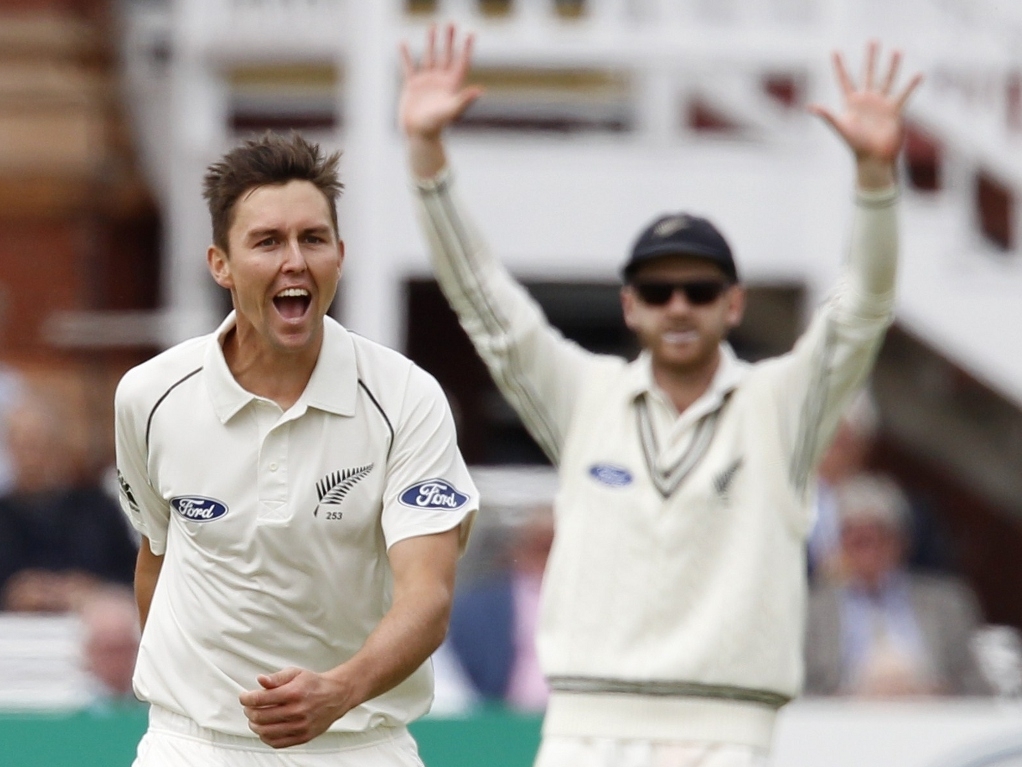 Despite a battling century from Sean Williams on day four, Zimbabwe were unable to stave off a defeat by an innings and 117 runs against New Zealand at the Queens Club in Bulawayo.

Zimbabwe were bowled out for 295 in the afternoon session, Williams having made 119, and thus fell well short of the Kiwis' first innings score of 576 for six declared.

Zim had been bowled out for 164 in their first dig, and then had few answers against the New Zealand batsmen, three of whom scored centuries. Only Craig Ervine's 50 added to Williams' ton for the hosts.

The day began with the Kiwis needing five more wickets, and the hosts were still nearly 300 runs in arears. Ervine fell early on, leaving Williams and Graeme Cremer to resist until lunch.

Cremer was eventually out LBW to Ish Sodhi for 33 after lunch. That wicket proved the end of the resistance, unfortunate as it was because it would have gone over the top of the stumps if DRS had been available.

The Black Caps wrapped things up swiftly from there on out, with Regis Chakabva and Donald Tiripano reaching double fgures but succumbing to pace.

The second and final Test will be played at the same ground come 6 August, and Trent Boult will hope to add to the four wickets he took in the second innings.