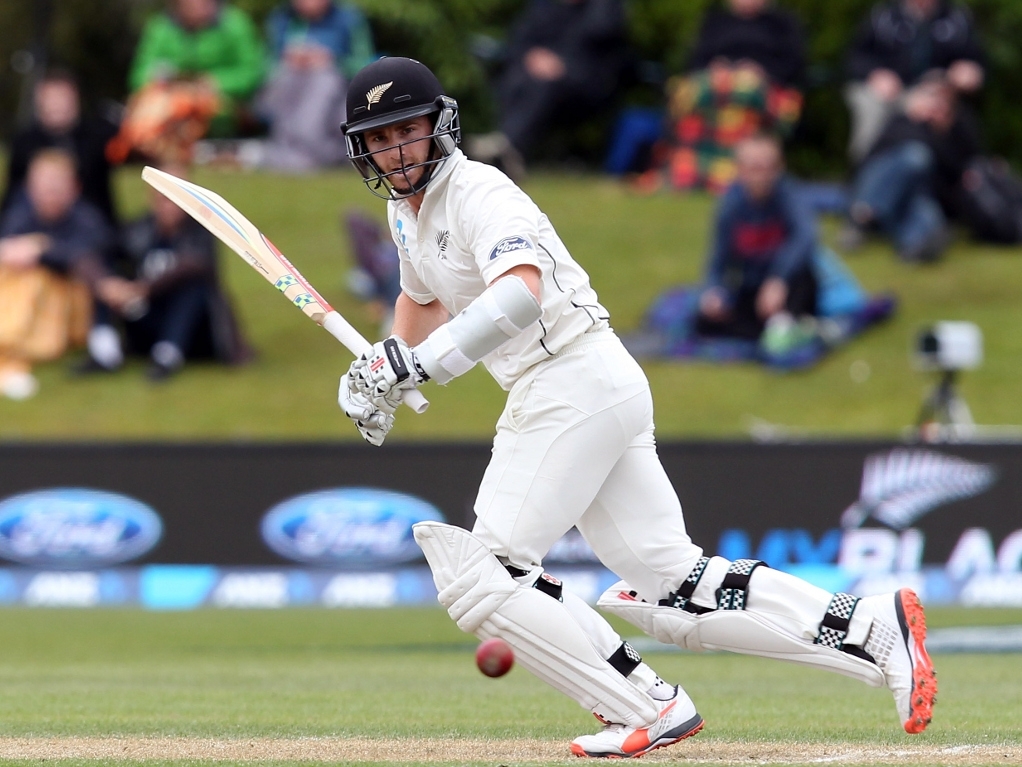 The second and final Test of the two-match series between Sri Lanka and New Zealand at Seddon Park at stumps on day three is in the balance as the hosts still need a 47 runs to win while the visitors need five wickets to level the series.

Black Caps batsman Kane Williamson will hold the key on the fourth day as he is still at the crease on 78 not out with the tourists looking to dismiss the stylish player early to get into the tail-enders.

The Kiwis fought back well to be in a position to win the game as they bowled the visitors out for just 133 in the second innings to set themselves a target of 189.

Sri Lanka will be disappointed with how they folded in their second stint at the crease after their openers put on 71 for the first wicket.

The Asian team then proceeded to lose 10 wickets for 62 runs as the New Zealand seamers caused havoc in the batting ranks. Tim Southee took four for 26 while left-armer Neil Wagner finished with figures of three for 40.

Chasing a target of 189 in the final innings of the match, the home team would have been confident of knocking off the score and taking the series two-one.

However, Sri Lanka fast bowler Dushmantha Cameera, who took five wickets in the first innings, had other ideas as he took four quick wickets to put the cat among the pigeons.

Williamson will resume with wicketkeeper BJ Watling at the other end as they look to the knock off the remaining runs.