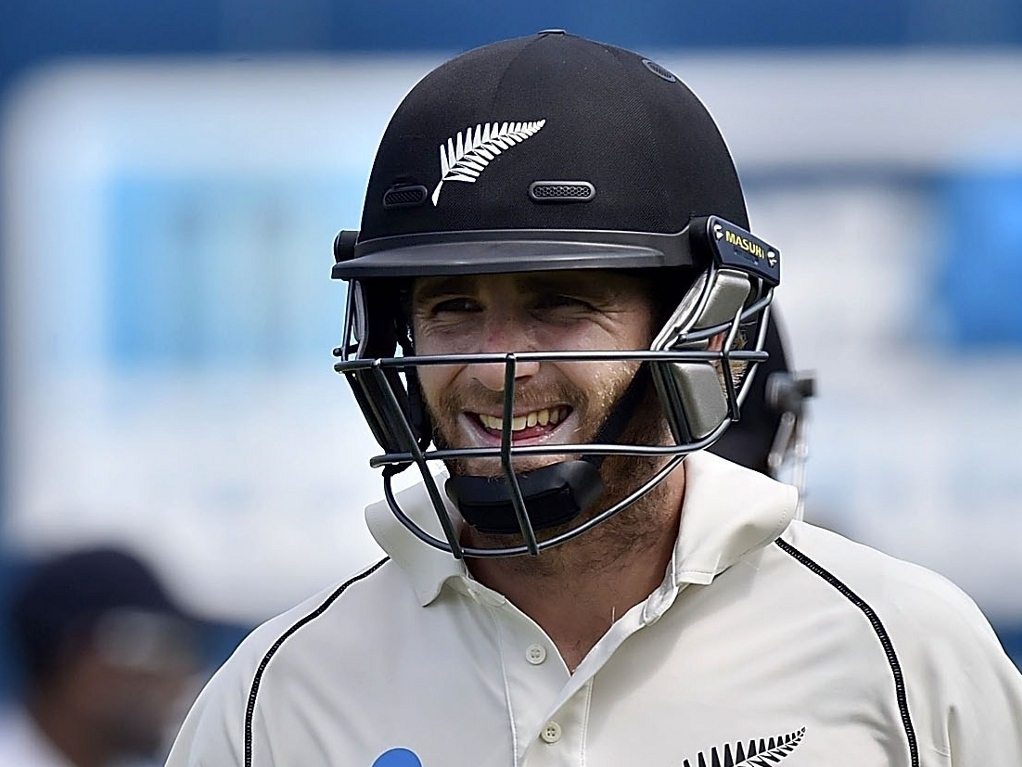 New Zealand batsman Kane Williamson was the backbone of his side's knock on day three of the second Test against Sri Lanka, driving his side to 253 for five and a hundred-plus lead in Wellington.

Williamson was on 80 at the close, batting in his side's second innings, and had stood fast while three wickets fell with the score in the 70s. BJ Watling was at the other end, on 48.

The day began with the Kiwis on 22 for none, having endured a double century from Kumar Sangakkara the day before. As such, Sri Lanka had a healthy lead before the knock even began, and Angelo Mathews will be disappointed at his side's efforts.

Sri Lanka were below par in the field for much of the day, especially their catching on the boundaries, and Williamson was dropped twice, his score on 30 and 60. They also failed to take advantage of 79/3 and 159/5.

But the opening stand between Hamish Rutherford and Tom Latham was a decent one, as they put on 75 together. Rutherford was the first to fall, for 40 to Nuwan Pradeep, and then the paceman also removed Latham in his next over, for 35.

Ross Taylor was out a run later for a duck, bowled by Rangana Herath, leaving Williamson to bat with skipper Brendon McCullum and then Jimmy Neesham. Those two made 22 and 19 respectively and at tea the hosts were struggling on 183 for five.

The evening session was all about consolidation for the batting pair, and they lost no further wickets. Watling had faced 140 balls for his 48 by the close, while Williamson's 80 had used up 200 deliveries.