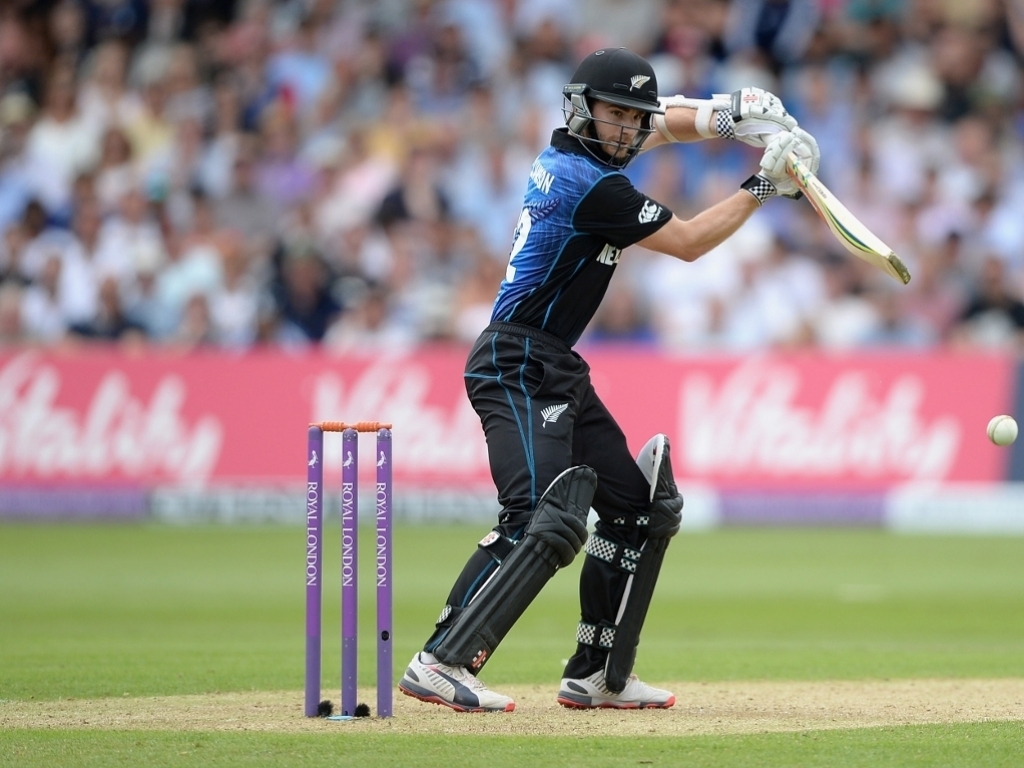 An unbeaten 73 from skipper Kane Williamson helped New Zealand win the opening T20I of the series against Bangladesh by six wickets with two overs to spare.

Bangladesh had earlier struggled to 141/8 in their 20 overs and it might have been less if not for a fifty from Mahmudullah after the top order collapsed.

The visitors found themselves five down for just 67 after 10.4 overs with Lockie Ferguson picking up two of those off consecutive balls at the start of his first spell.

Ferguson finished with figures of 3 for 32 but the rearguard action had given Bangladesh something to bowl at.

New Zealand wouldn’t have it all their own way and lost a few wickets early on with Neil Broom (6), Colin Munro (0) and Corey Anderson (13) going cheaply.

Debutant Tom Bruce struggled making 7 off 9 balls before he was run out to reduce New Zealand to 62 for 4 but his wicket would be the last.

Williamson (73 not out) and Colin de Grandhomme (41 not out) re-established the Black Caps dominance and the latter would smash boundaries off the final two balls of the 18th over to seal victory for New Zealand.