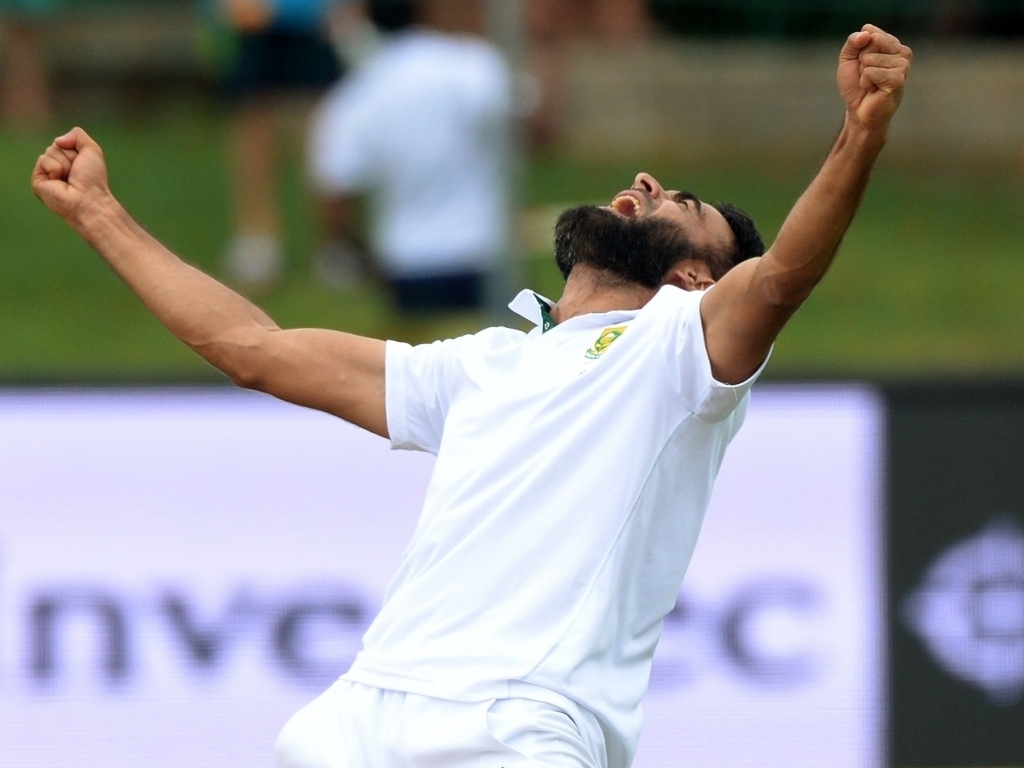 There was a fair bit of excitement after tea on day four of the second test between the West Indies and South Africa at St Georges on Monday, though persistent rain means a result is unlikely tomorrow.

The Windies started the fourth day on a very healthy 147/2 in response to South Africa's 417/8 declared, and for the first two sessions they continued to go from strength to strength.

Marlon Samuels and Kraigg Braithwaite, resuming on 60 and 65 not out respectively, battled through a couple of short rain delays as they both marched on to well-deserved centuries.

The South Africans were made to toil in the field for little reward but sadly for the visitors, the good times were not to last after tea.

Resuming on 231/2, the men in red completely disintegrated, starting with the two centurions, who departed the middle in quick succession after each reaching three figures.

Vernon Philander was the man who tipped over the first domino, trapping Samuels in front for 101.

Morne Morkel, the pick of the Proteas bowlers on day three, then picked up his third wicket in the very next over, as Braithwaite offered a healthy edge to second slip.

Shivnarine Chanderpaul and Dinesh Ramdin hung in for a few overs, but they would both fall to Imran Tahir in the space of three balls.

Jason Holder faced just seven deliveries before he was dismissed, and Sulieman Benn and Kenroy Peters followed in quick succession.

The West Indies had crashed from 231/2 to 275/9 in the space of an hour, and they would no doubt have been relieved when the rain returned once more – this time lasting until play was called off for the day.

The South Africans had done superbly to leave the Windies on the brink of a sizable first-innings deficit, but with just one day remaining – and more rain forecast for it – it seems unlikely there will be enough time left in the match to force a result.