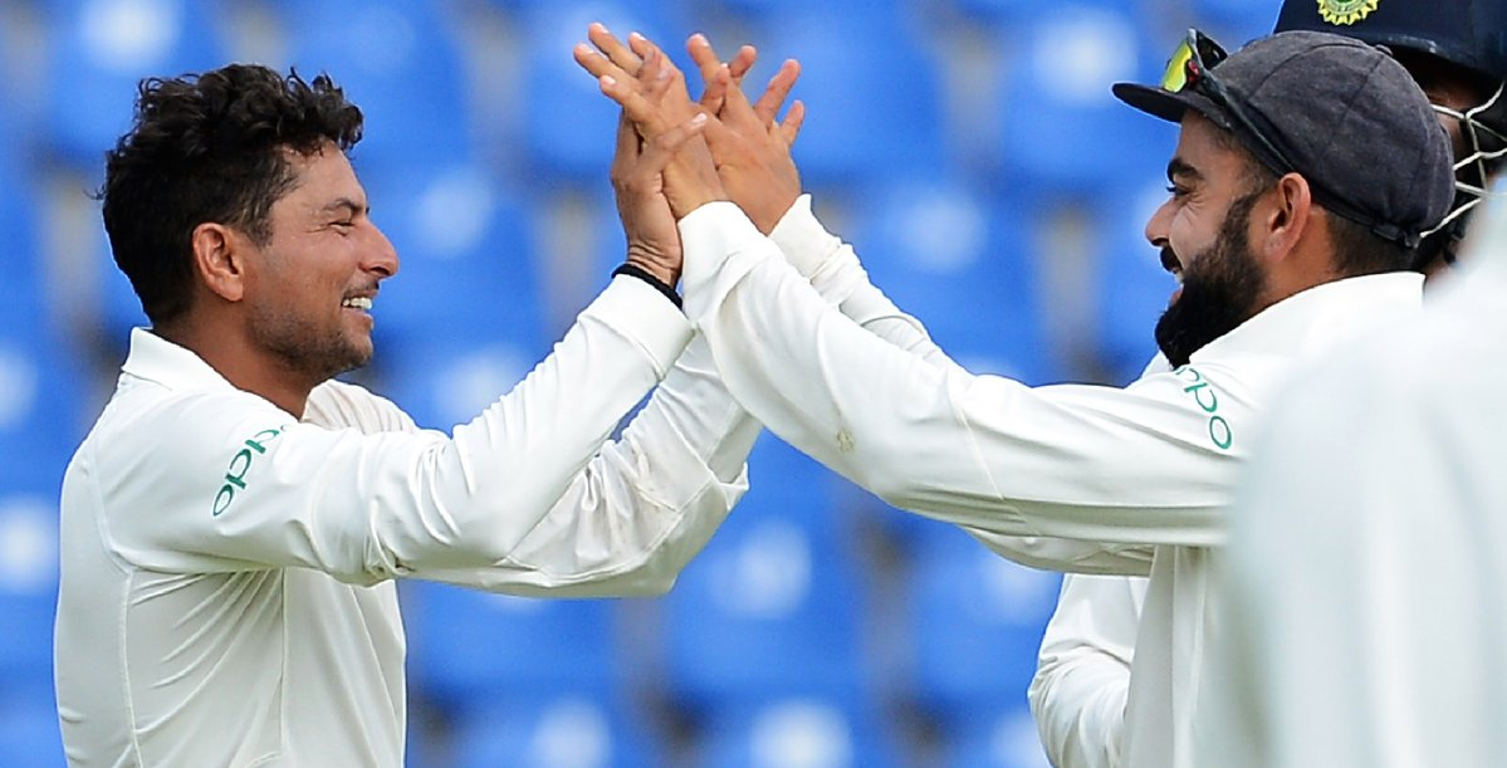 The West Indies lost 14 wickets on day three of the first Test against India to slump to defeat by an innings and 272 runs in Rajkot.

A fighting half century from Roston Chase (53) was not enough to help the West Indies avoid the follow on as they were bowled out for 181 in their first dig.

Ravichandran Ashwin was the pick of the India bowlers with figures of 4 for 37 while each bowler used picked up at least one scalp.

The 73-run stand between Chase and Keemo Paul (47) was the only partnership of any substance and it seemed only a matter of time before India wrapped up the match.

In the second innings Kieran Powell showed a great deal more resistance but his 83 went largely unsupported as Kuldeep Yadav ran through the West Indies to claim his maiden test five wicket haul.

The West Indies were bowled out for 196 in their second innings and defeated inside three days. 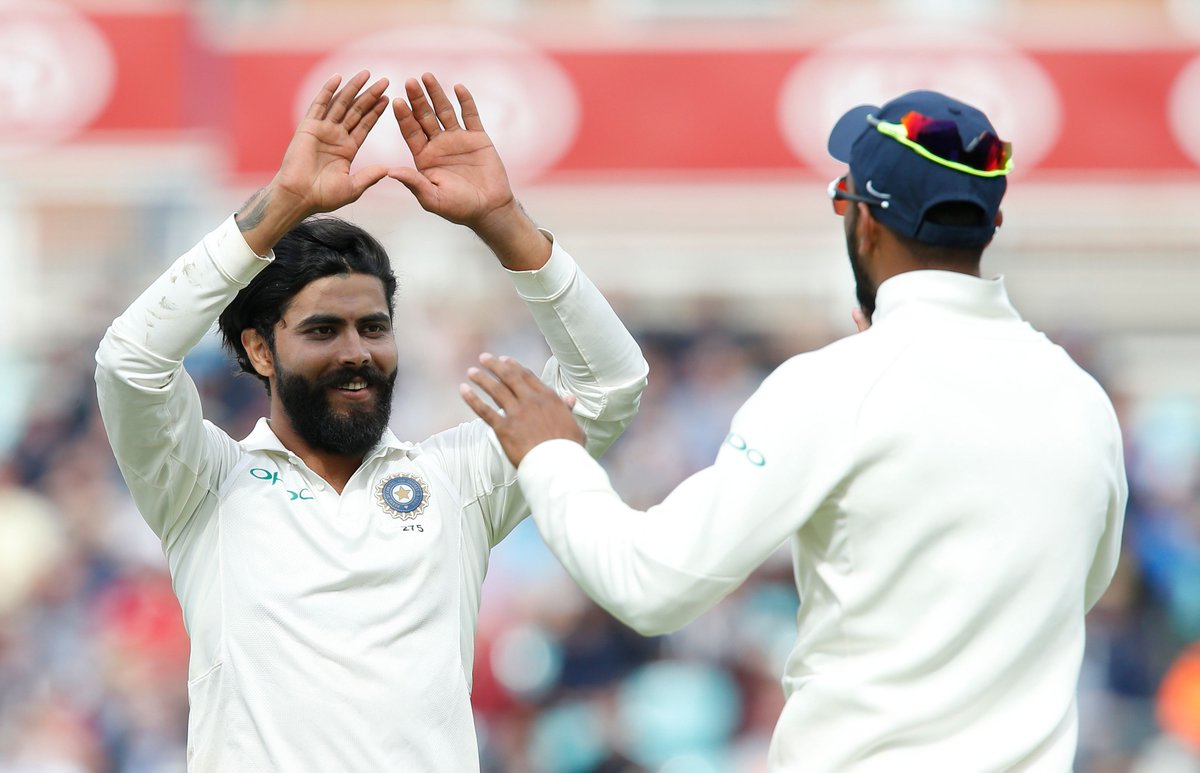 Speaking after the victory Virat Kohli said: “I don’t think you can compare the two conditions [England and India]. That was a bigger challenge. We understand that with the ability we have, we will dominate in these conditions. We were very clinical. It’s not something for to speak on [West Indies’ performance] I’m sure they’ll sort out the errors. We don’t want to focus on what the opposition does. I’m happy we were clinical. Delighted for Prithvi and Jaddu. Playing his first game, seeing him dominate – the guy showed he is different quality. That’s why he’s been pushed to the Test team. It is exciting to see from the captain’s perspective. Jaddu as well – he has got important runs for us before and we wanted him to get three figures. We believe he can turn matches for us.

“If you see the first innings, the way Umesh and Shami ran into bowl. Few wickets with the new ball and you can put the opposition under pressure. Shami took wickets on a pitch that was offering nothing. Didn’t want to play four bowlers with the heat factor.

“It [the good over rate] was a bit to do with the umpires pushing us as well. With the new rule of not drinking water. The guys struggled a bit because of that, it was difficult for guys to bat 45 minutes without water. I’m sure they’ll look at those rules and adjust it for conditions.”