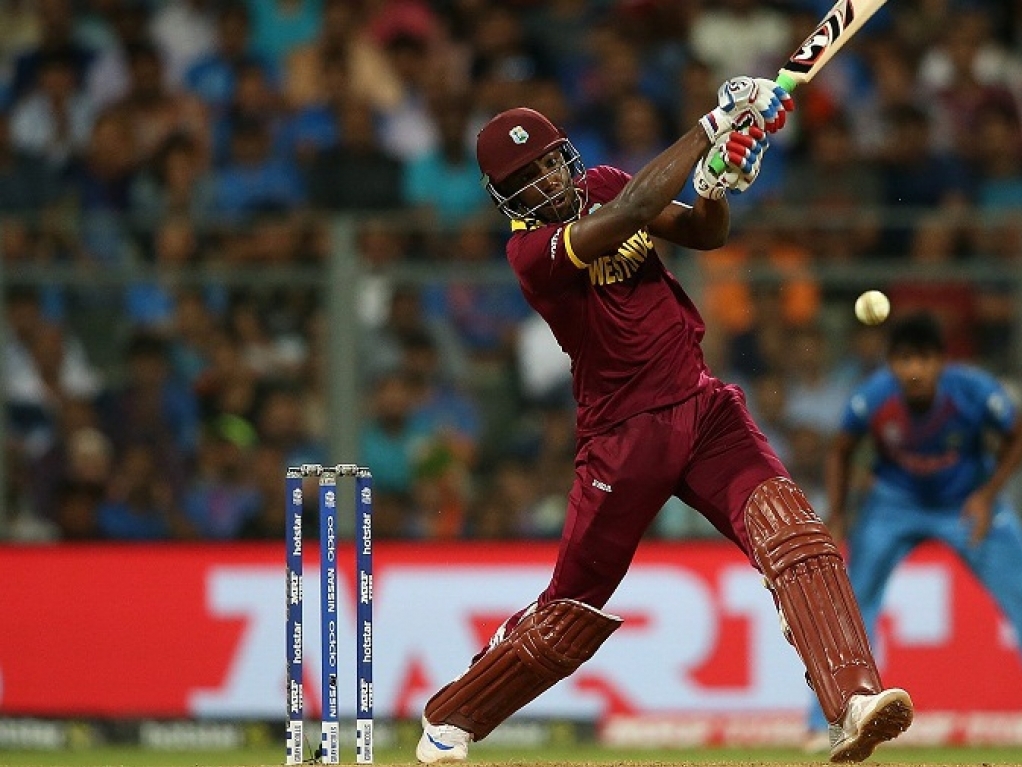 Lendl Simmons came back from the cold to score an unbeaten 82 from 51 balls to propel the West Indies to a seven-wicket victory, with two balls remaining, over hosts India in the World T20 semifinal in Mumbai on Thursday.

Chasing a formidable target of 193 runs to win, Simmons, who was only called into the Windies squad as an injury replacement for Andre Fletcher three days ago, was the glue that held the run-chase together.

After the early dismissals of Chris Gayle (5) and Marlon Samuels (8), opener Johnson Charles (52 from 36 balls) and Simmons resurrected their pursuit of the target with a stand of 97 for the third wicket.

Charles was caught on the long-off boundary off the part-time bowling of Virat Kohli in the 14th over and the Caribbean side still had a lot to do to win the innings at 116 for three.

Enter Andre Russell. The muscular allrounder showed all his power as he smashed four massive sixes on his to 43 not out off just 20 balls and together with Simmons saw their team home in the last over.

India only have themselves to blame though as they twice had Simmons caught off no-balls. First spinner Ravi Ashwin overstepped when the right-hander just had 18 and seamer Hardik Pandya also overstepped the mark at a pivotal moment in the game when the Windies still needed 43 runs to win.

Earlier, India's total of 192 for two was built around a stellar knock from kingpin batsman Virat Kohli, who hit 89 not out just 47 balls.

After openers Rohit Sharma (43) and Ajinkya Rahane (40) gave the hosts a solid start with 62 from the first seven overs, Kohli and his captain MS Dhoni (15 not out) finished off the innings with an unbroken stand of 64.

The Windies will now play England in the World T20 final, which takes at the iconic venue of Eden Gardens in Kolkata on Sunday.