Home 2015 World Cup Windies through to quarters with UAE win

Windies through to quarters with UAE win 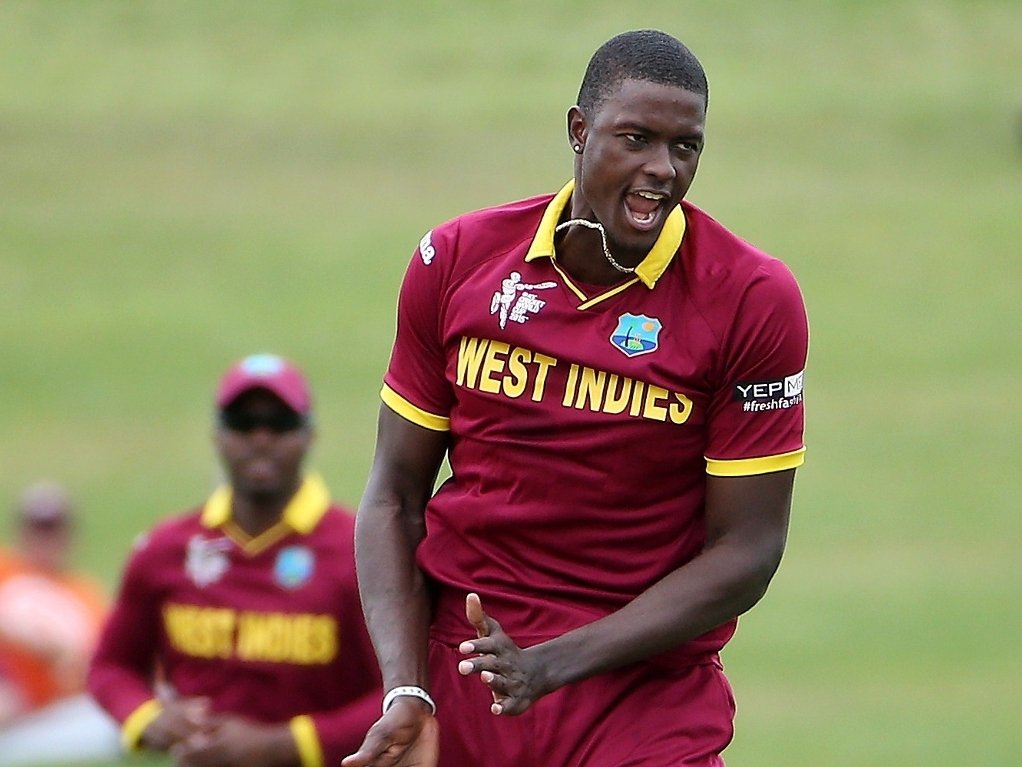 The West Indies did all they could to reach the quarter finals of the World Cup, winning their final group game against the UAE by six wickets and with 20 overs to spare, leaving their fate in the hands of Pakistan and Ireland.

It doesn't matter to the Windies which side wins that second game of the day, in Adelaide, as long as they don't share the points. For their part, the winner will be the other side to join India and South Africa in the final eight.

The Windies won the toss and opted to field, knowing they would need a big victory to ensure advancing. They wanted to keep the target small and then chase it down quickly, and Jason Holder provided the perfect platform.

The skipper removed the top three batsmen, all for single figures, while Jerome Taylor added four and five, leaving the UAE five down for 26 runs. A sixth wicket fell when Holder took his fourth, bagging Swapnil Patil.

Half centuries from Amjad Javed and Nasir Aziz made sure the UAE were not completely humiliated, with Amjad making 56 before being bowled by Andre Russell, while Aziz made 60 and was caught by Holder.

The final three wickets fell within a few runs of each other, leaving the Windies with a target of 176 in under 36 overs to make sure their net run rate would be good enough even if Pakistan won.

Dwayne Smith and Marlon Samuels were unable to contribute much to the chase, out for 15 and nine respectively, both to Manjula Guruge. But half tons from Johnson Charles and Jonathan Carter, as well as 33 from Denesh Ramdin, ensured the result they needed.