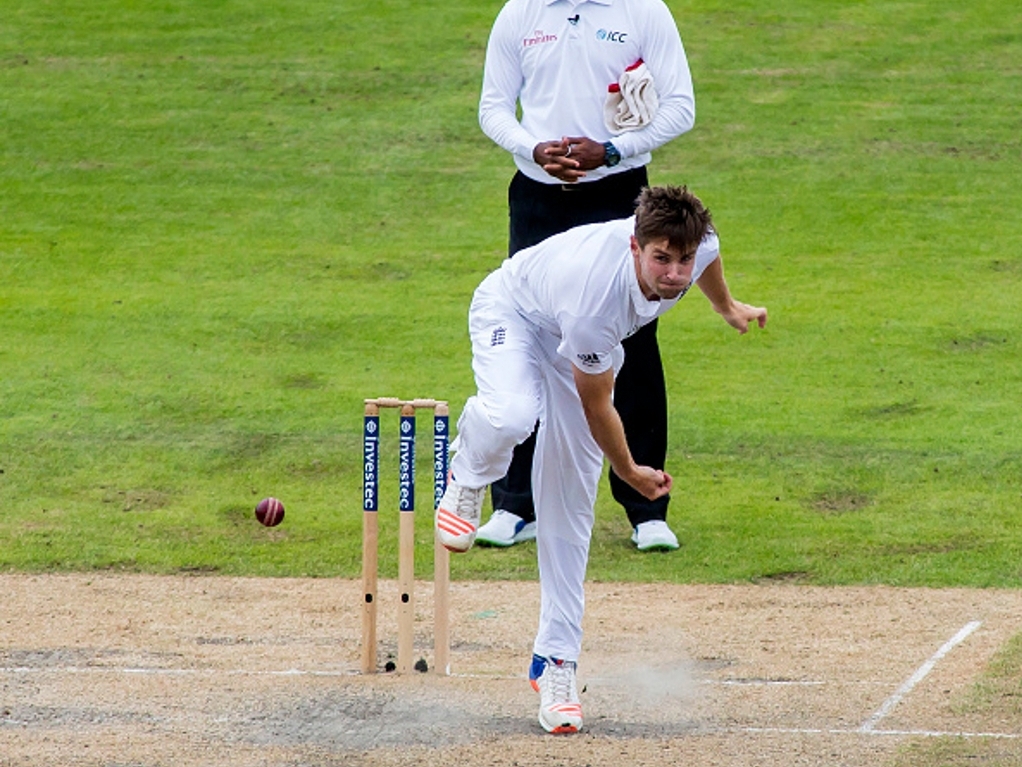 Chris Woakes put England firmly in control, as his three wickets from just six overs left Pakistan on the ropes in the second Test at Old Trafford.

Joe Root had earlier put England in charge with a brilliantly crafted 254 that helped England reach a massive 589 for 8 declared.

England resumed the day with Woakes and Root at the wicket and the night watchman came out with intent early on, managing to get to 58 before knocking one straight back to Yasir Shah.

Root advanced his overnight score from 141 to his highest ever Test score of 254 while useful contributions from Stokes (34), and Bairstow (58), would aid England in reaching their second Highest first innings total against Pakistan.

Pakistan were left to face the prospect of a tricky 24 overs from England's revitalised bowling attack and Woakes picked up where he left off at Lord's as he removed Mohammad Hafeez and Azhar Ali.

Ben Stokes accounted for an uncomfortable looking Younis Khan, before Woakes bounced out the night watchman Rahat Ali to leave Pakistan reeling at 53 for 4.

Misbah-ul-haq and Shan Masood would see Pakistan to the close but at 57/4 Pakistan are looking to be in serious trouble.