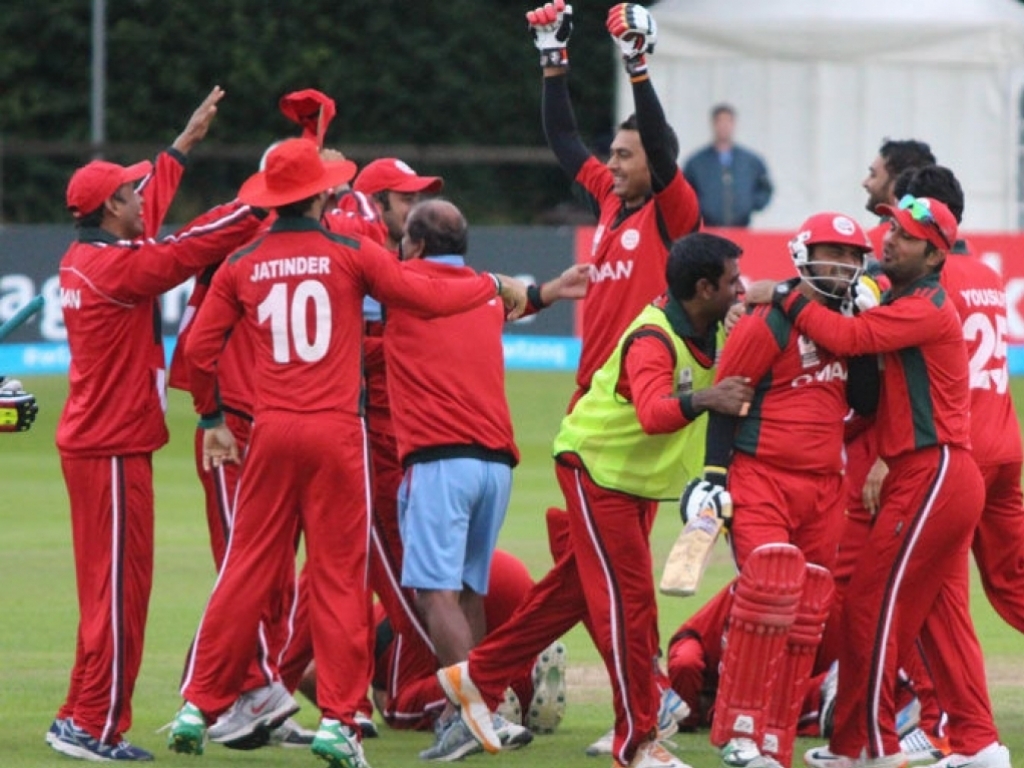 Scotland and Netherlands shared the trophy after the final of the World T20 qualifiers was abandoned without a ball being bowled.

Both the finalists plus Ireland, Hong Kong, Oman and Afghanistan have qualified for the first round of the World T20 next year in India where they will be joined by Bangladesh and Zimbabwe, who are the lowest ranked of the Test-playing nations.

We look at the key results from the last week of the competition.

Number five batsman Babar Hayat was the hero for Hong Kong as they booked ther ticket to India. Hayat scored 20 off just nine balls to guide his team to a last ball victory. Opener Nawroz Mangal scored 53 for Afghanistan.

Netherlands strolled to a comfortable victory over over Namibia, and a ticket to India, as they chased down a mediocre total set by the African team.

They chased down the score with four balls to spare with solid contributions from Stephan Myburgh (31) and Micheal Swart (28).

The fairytale story of the tournament, Papua New Guinea probably had the backing of most neutrals in this qualifier. The Afghans had to much experience though.

First Shapoor Zadran produced a miracle spell of two for nine with the ball before opening batsman Nawroz Mangal struck 65 not out to win the match for the Asian side.

Oman beat the more fancied Namibia side to book a seat on the flight to India next year. Opening bowler Munis Ansari took three for 23 with the ball for Oman.

Then middle-order batsman Zeeshan Siddiqui struck an unbeaten 51 to start scenes of wild celebrations from the Oman players and officials.

With both tams already having qualified for India the pressure was off but Scotland did not want to fall victim to a banana skin.

They comfortably kept their nerve to chase down a low score.

This could have shaped up to be the best match of the competition as both sides chased the trophy but Ireland unfortunately did not put up their best showing.

Mudassar Bukhari took four wickets as the Dutch restricted Ireland to a modest total while Ben Coopper struck a composed 43 to send the Dutch into the final.

Match Abandoned because of rain