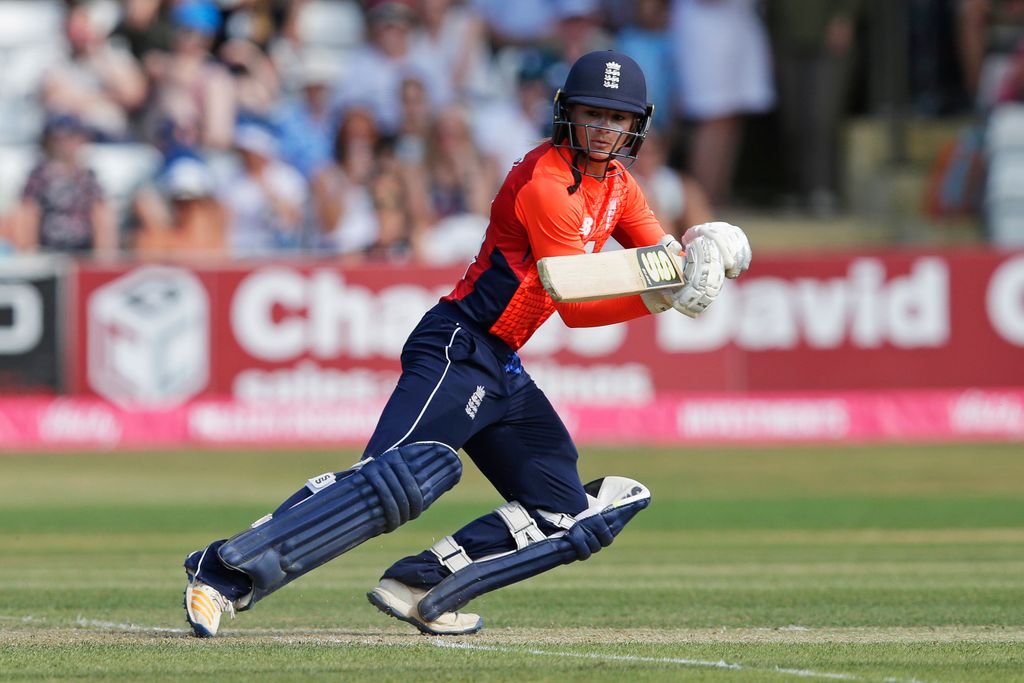 Opener Wyatt struck 50 off 35 balls, her third half-century in T20Is, as England comfortably chased down a target of 138 in the 18th over with only three wickets down.

Wyatt added 81 for the first wicket with Tammy Beaumont (35) while their were solid contributions from Natalie Sciver (21 not out) and captain Heather Knight (17 not out) to take the hosts over line.

Earlier, New Zealand never took advantage of a good start with the bat as they could only post 137/9 in their 20 overs.

Opening pair Sophie Devine (31) and Suzie Bates (31) put on 55 inside the first six overs but the innings fell away dramatically once the wickets started to tumble.