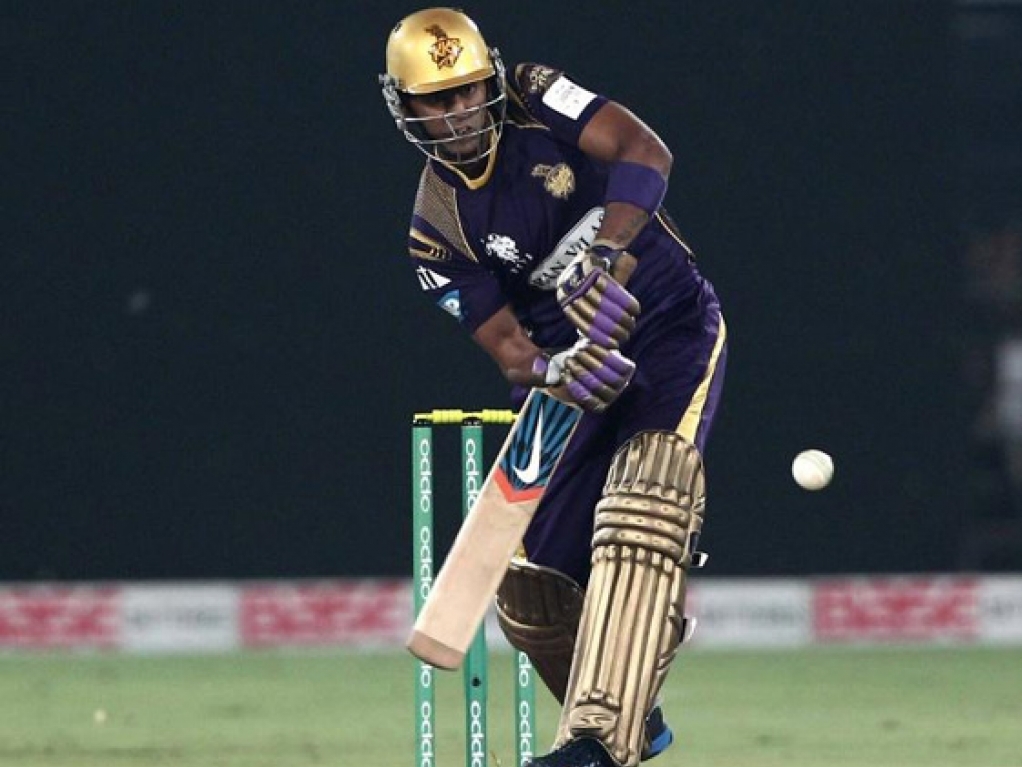 Tailender Umesh Yadav smashed a six in the final over as the Kolkata Knight Riders scraped to tense two-wicket victory over the Rising Pune Supergiants in the Indian Premier League on Sunday.

Chasing a victory target of 161, the Knight Riders got off to the worst possible start when they lost opener Robin Uthappa with the very first ball of the innings, lbw to Albie Morkel.

In-form captain Gautam Gambhir (11) was run out in the third over while Shakib Al Hasan (3) was bowled by Rajat Bhatia as the visitors slipped to 60 for three after the first six overs.

The Knight Riders needed a partnership to get back on track and it duly arrived as Suryakumar Yadav and Yusuf Pathan combined for a stand of 51 for the fourth wicket.

However both players fell within the space of 10 balls, and eight runs, as first Yusuf was lbw to Bhatia for 36 then Suryakumar could not read a googly from legspinner Murugan Ashwin and was lbw for a well made 60.

Andre Russell struck two sixes but was out for 18 while Rajagopal Sathish (10) and Piyush Chawla (8) fell cheaply as the Supergiants sniffed a victory.

But with five runs needed from four balls Yadav showed he was not feeling any pressure as he smashed Thisara Perera for a straight six to seal a close win.

Earlier, opener Ajinkya Rahane continued his good form with the willow as he scored 67 as the Supergiants posted a competitive total of 160 for five in 20 overs.

Steve Smith contributed 31 before he was run out while skipper MS Dhoni bludgeoned an unbeaten 23 off just 12 balls to propel the score towards the end of the innings.