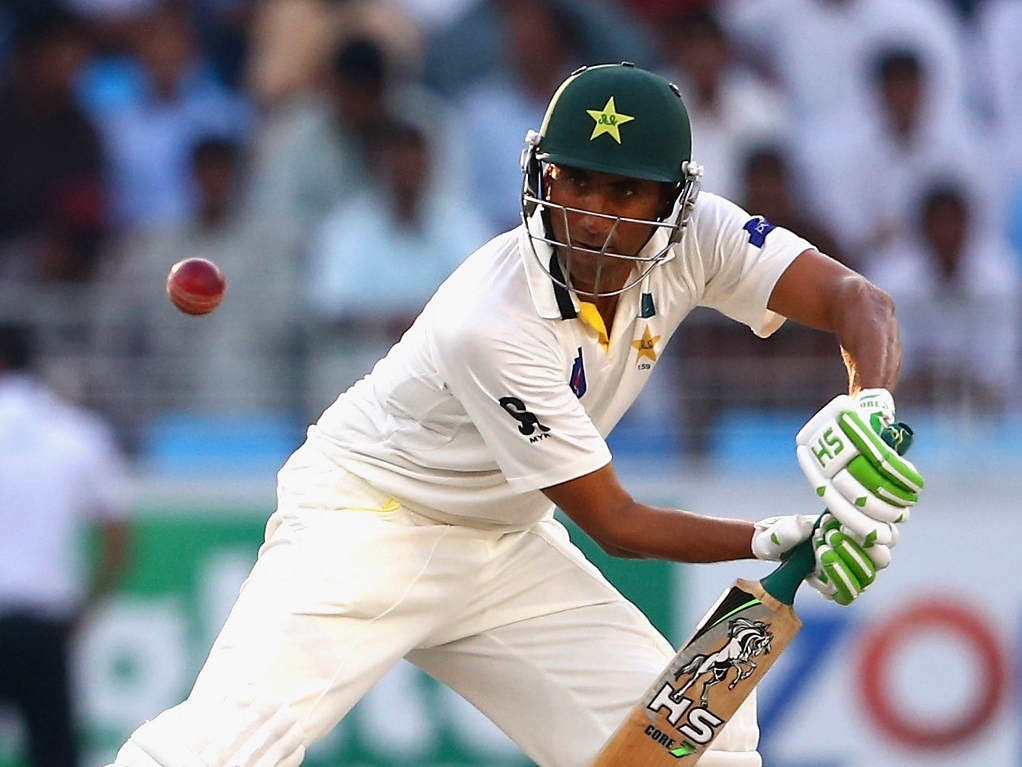 Pakistan recorded a superb victory over Sri Lanka on day five of the third Test in Pallekele, with veteran batsmen Younis Khan and Misbah-ul-Haq seeing the side home by seven wickets to win the series two-one.

Younis ended the match just 19 runs shy of the all-time run record for Pakistan Test batsmen, making 171 not out, while Misbah reached the milestone of 4000 Test runs as he made 59 not out. In reaching the 377 required, they sealed their highest-ever run chase.

It was also the highest score in the fourth innings in Sri Lanka, and against Sri Lanka, and the sixth-highest successful chase in Test history. As a result of the series win, Pakistan moved to third in the Test rankings, behind South Africa and Australia.

The day began with Pakistan needed 147 runs, and Sri Lanka needing to take eight wickets. Younis had already reached his century the evening before, as had batting partner Shan Masood. The latter was out for 125 thought, stumped off Tharindu Kaushal's bowling early in the day.

This left Younis and old friend Misbah to do what they've done so many times before: Bat long and steadily to do the job for their side. At lunch, Pakistan needed 56 more runs, and Younis was 48 runs shy of Javed Miandad's record of 8832 runs.

While it seemed unlikely he'd reach it with such a small difference between the target and the record, Misbah did his partner no sentimental favours and accelerated with boundary after boundary in the afternoon.

Those 147 runs were reached with little more than three hours played in the day, and Misbah brought up his fifty in the process. He ended the match by hitting a whopping six, even though only one was needed, just to underline their dominance over the last two days.

The sides now move on to a five-match ODI series and then two T20s. The ODIs start in Dambullah on 11 July.