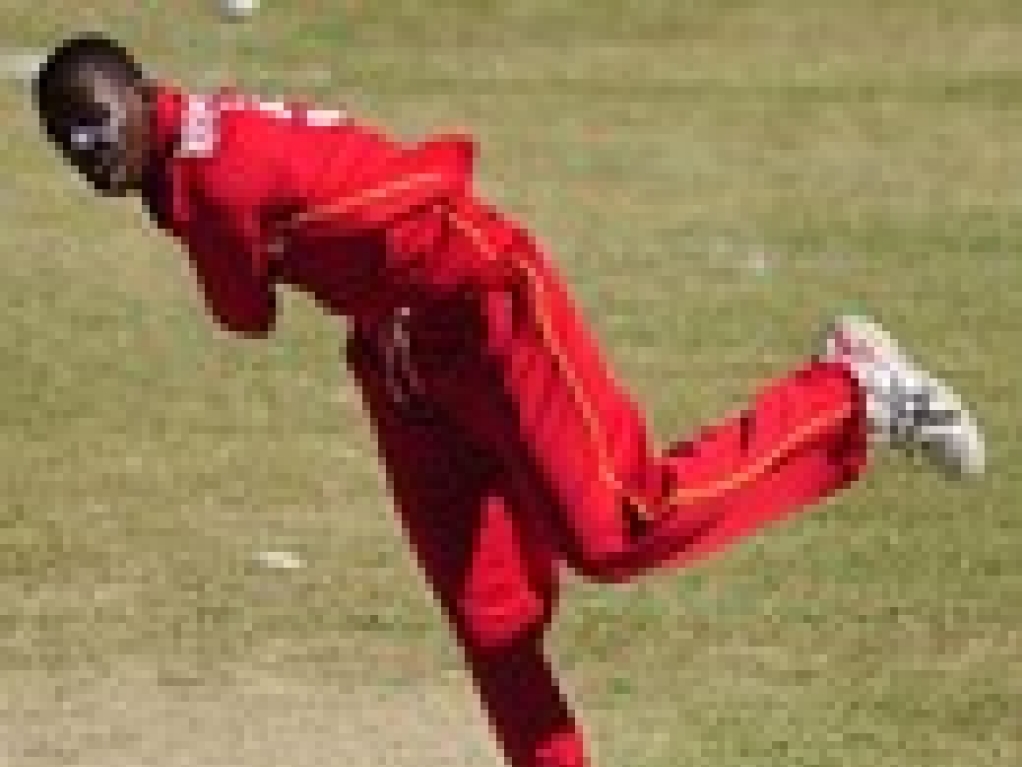 Zimbabwe eased to an eight-wicket victory over Afghanistan in the first of five ODIs in Bulawayo on Friday, thanks to a maiden four-wicket haul by spinner Wellington Masakadza.

Playing in only his fourth ODI, Masakadza recorded figures of four for 21 in six overs and one ball as the hosts dismissed the Asian side for a paltry 122 in 34.1 overs.

The African side had no trouble chasing down the target as openers Chamu Chibhabha and Richmond Mutumbami put on 53 for the first wicket to set up the comfortable win.

Even though the hosts lost Mutumbami (30) and Chibhabha (58), Craig Ervine (20*) and Tinotenda Mutombodzi (18*) made sure there were no more alarms as Zimbabwe knocked off the runs in just 23.2 overs.

In a really poor batting by Afghanistan, only four batsmen managed to get to double figures with the top-score being 25. They will hope for a better effort in the second ODI at the same venue on Sunday.