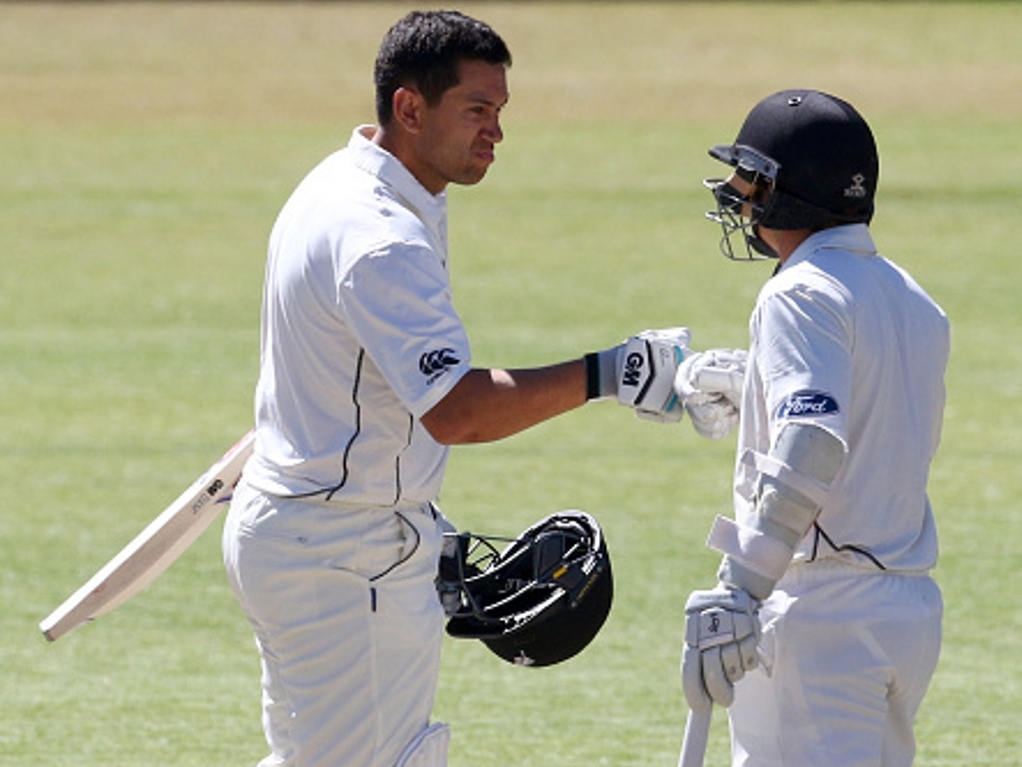 Zimbabwe find themselves staring down the barrel of a massive defeat after the third day of the first Test against New Zealand in Bulawayo.

The hosts were made to toil as New Zealand posted a huge 576 for 6 declared, Ish Sodhi went early, before Ross Taylor and BJ Watling recorded hundreds to give the Blackcaps a big lead.

Taylor finished unbeaten on 176, and New Zealand declared when Watling fell on 107 after sharing a 253 run partnership.

Zimbabwe are facing a near impossible task of saving the game with two days left and only five wickets in hand.

The hosts found themselves four down with only 17 runs on the board as Trent Boult ripped through the top order assisted by Tim Southee.

Craig Ervine and Sikandar Raza showed some character, sharing a 69 run parternship before the aggressive Raza holed out to Neil Wagner.

Ervine would end the day one short of his half century with captain Graeme Cremer parterning him as Zimbabwe reached 121 for 5 at the close still 291 runs away from making New Zealand bat again.