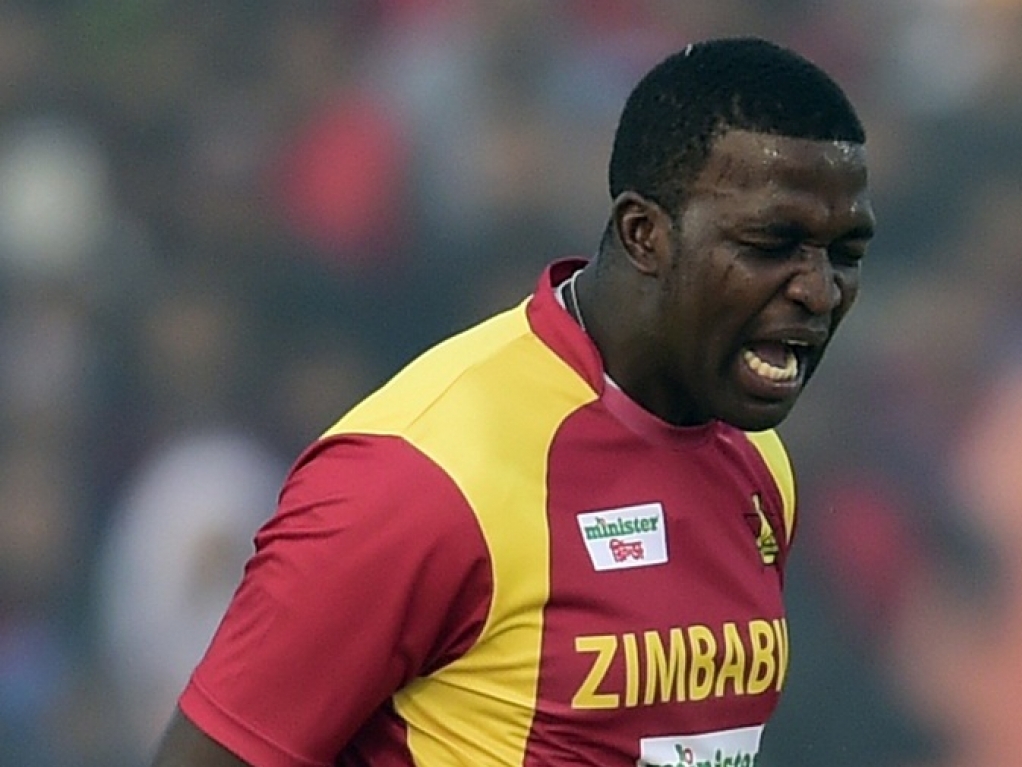 Hamilton Masakadza scored an unbeaten 93 and Tendai Chisoro took three for 17 in four overs as Zimbabwe beat Bangladesh by 18 runs in the fourth and final T20I in Khulna and level the four-match series at two-all.

The African will go home having drawn the series two-all after losing the first two games to the hosts, who will be bitterly disappointed.

Zimbabwe, who won the toss and batted first, scored 180 for four in their 20 overs mainly thanks to opening batsman Masakadza, who carried his bat throughout the innings.

There were meaning contributions from Richmond Mutumbami (32 from 25 balls) and especially Malcolm Waller (36 from 18 balls), who upped the run-rate considerably in the middle overs.

Mahmudullah, with a half-century, was the only Tigers batsman to show any real application at the crease as the scoreboard pressure became to much for the home team.

Bangladesh were eventually 162 all out in 19 overs as Chisoro ripped through the heart of the home team's batting line up.

Zimbabwe seamer Neville Madziva also starred with the ball taking four for 34 in his four overs.