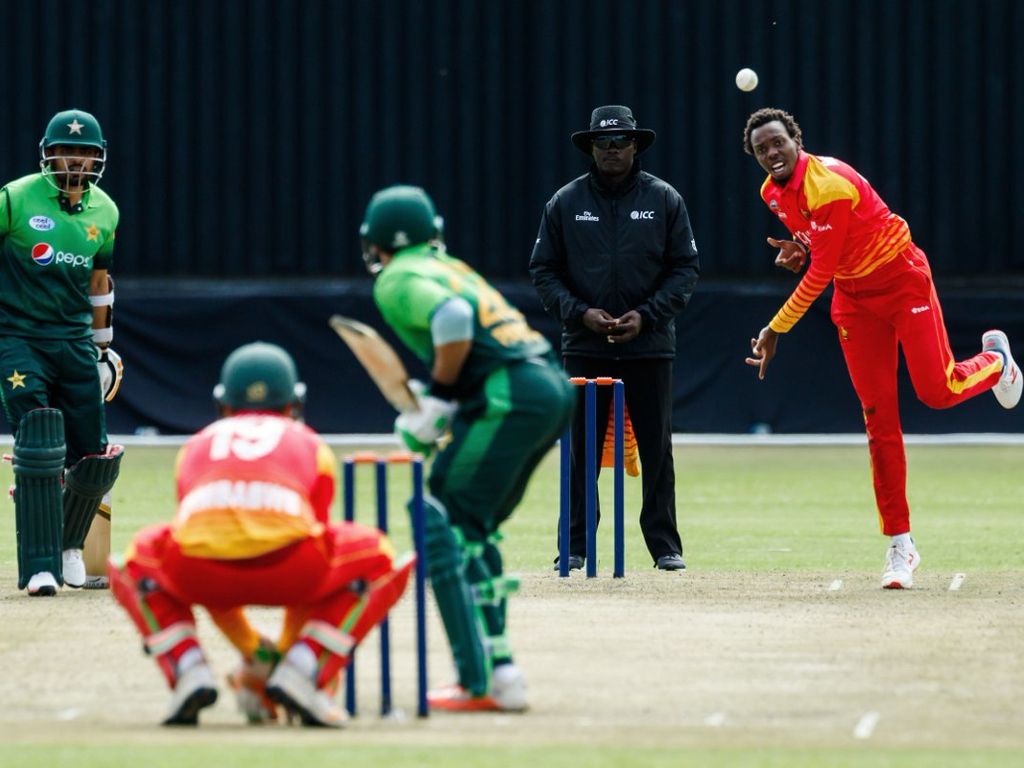 Zimbabwe’s 67 in the third ODI was the second lowest total any side has slumped to against Pakistan in ODIs.

Pakistan were simply a lot better than Zimbabwe in every department and the hosts look desperately out of their league without their star players.

Faheem Ashraf did the bulk of the damage, taking advantage of the opportunity offered by Hassan Ali being rested to claim his maiden ODI five-for.

Ashraf moved the ball both ways and at pace which ensured slight misjudgements were punished.

Top scorer with 16 Chamu Chibhabha and skipper Hamilton Masakadza were perhaps the most guilty of throwing their wickets away but the majority of the home side’s batsmen at least got out to good deliveries.

Blessing Mazurabani continued to flicker as the lone ember of hope in an otherwise bleak scenario, he faced more balls than all but one of the top eight having come out to bat at No.10 within 20 overs of the innings’ start and looked accurate with the ball taking the only wicket with a vicious bouncer. 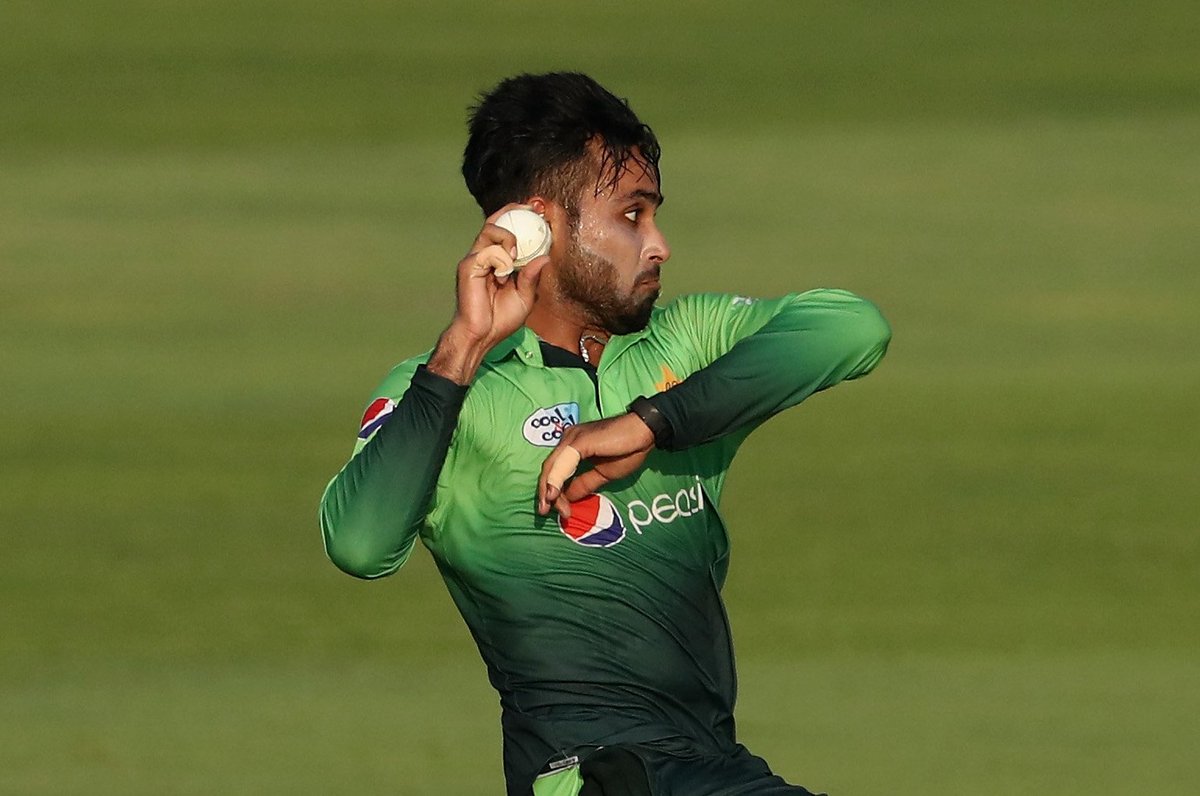 The nine wicket win seals the series for Pakistan though it was in little doubt since the first match when the gulf in class was clearly demonstrated.

Pakistan skipper Sarfaraz Ahmed was thrilled with the effort of his men: “It was a pleasing performance from the boys. Especially, Faheem and Junaid. Credit goes to my bowlers, they bowled really well. Faheem Ashraf is getting better day by day, he can bat also. We will give more opportunities to the other players in the two games and will hope for the best.”

Zimbabwe skipper Masakadza didn’t mince his words in assessing the performance: “A straight on disaster. Will just tell the guys to bounce back, try at least. It is never easy to get back from something like that but will ask them to focus. We needed to get a bit more application from the boys today. There is a lot of work to be done, really. We will come back firing, and hopefully, put up a score for the bowlers to defend.”