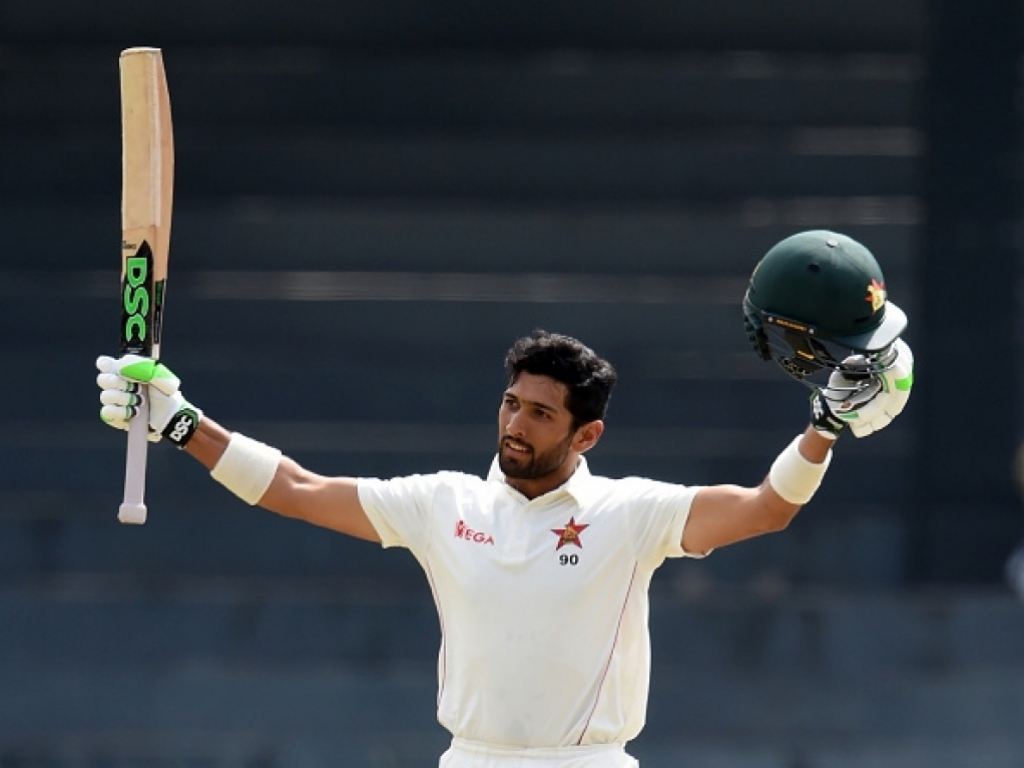 We are set for a tantalising final day in the one-off Test between Sri Lanka and Zimbabwe in Colombo with the home team requiring another 218 runs to win and the visitors needing seven more wickets.

Chasing a record fourth innings target of 388, Zimbabwe reduced Sri Lanka to 170/3 at stumps on day four but the home team’s hopes will lay with Kusal Mendis (60 not out) and Angelo Mathews (17 not out).

Leg-spinner and captain Graeme Cremer looks the most dangerous of the Zimbabwe bowlers on a turning pitch as he has already nipped out Upul Tharanga (27) and Dinesh Chandimal (15).

Left-arm spinner Sean Williams bowled opening batsman Dimuth Karunaratne for 49 with the African side only using slow bowlers in the 48 overs that they have bowled in the second innings so far.

Earlier, Sikandar Raza scored his maiden Test century, in his seventh game, as Zimbabwe were bowled out for 377 after lunch, leaving them a lead of 387 runs.

Raza and Malcolm Waller resumed for the visiting side this morning on 252/6 and took their partnership to 144 for seventh wicket with Raza reaching his ton in the first over of the day.

Waller was the first to go, for 68, caught off the bowling of off-spinner Dilruwan Perera while Raza went for a monumental 127 when he was bowled by Rangana Herath, the left-arm slow bowler taking his 10th wicket of the match.

Cremer and tailener Donald Tiripano then hung around to put on 48 for the ninth wicket to frustrate the home team as the lead continued to grow.

Tiripano eventually fell when he was trapped lbw to Perera while Cremer was last man out for 48 to give Herath his sixth wicket of the innings to go with the five scalps he took in the first innings.

Day five is sure to be an historic day for either side it will be Sri Lanka’s highest ever run-chase to win a Test while Zimbabwe have never won a game in the longest format against Sri Lanka.