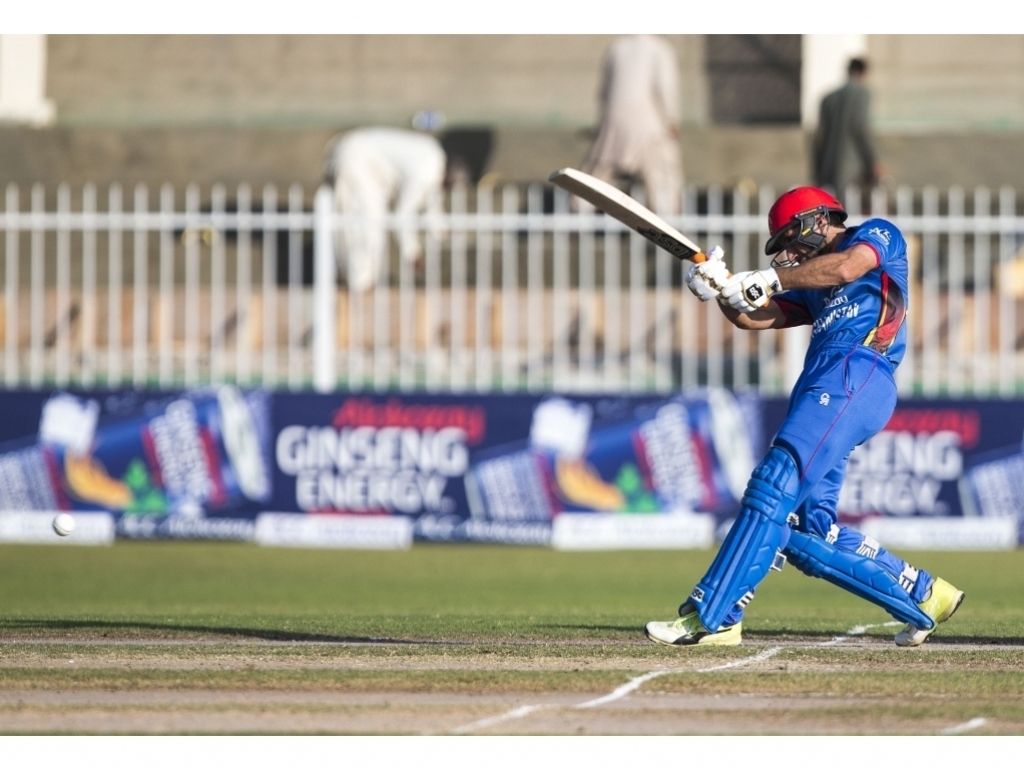 Led by a century from Rahmat Shah saw Afghanistan annihilated Zimbabwe by 154 runs in the first ODI of the five-match series in Sharjah.

Afghanistan piled on 333/5, building from a solid start by openers Mohammad Shahzad (36 off 40) and Ihsanullah (54 off 53), who put on 90 for the first wicket before Ihsanullah was caught by Solomon Mire off the bowling of the skipper Graeme Cremer (3/47).

That brought Shah to the wicket to produce the game’s defining innings. He hit four sixes and eight fours in his 110-ball 114, only falling when attacking the last ball of the innings, caught by Ervine off paceman Kyle Jarvis. 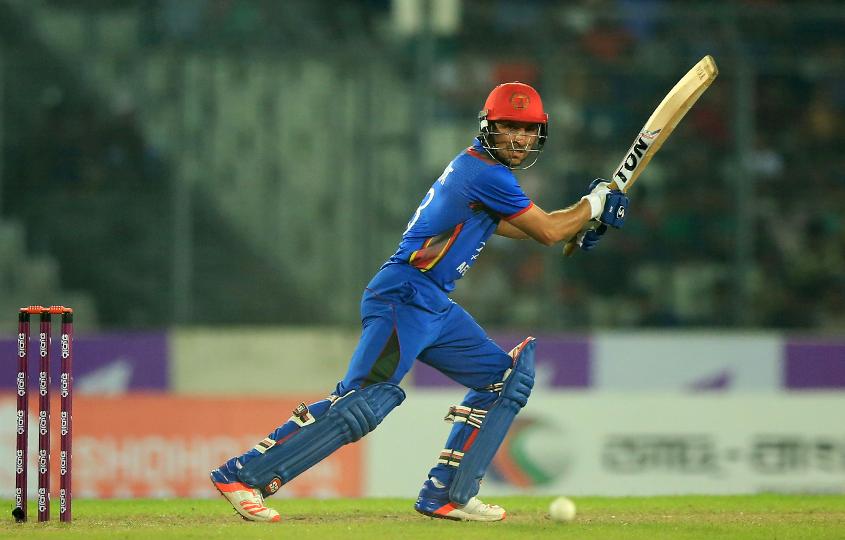 Though Nasir Jamal added 31 off 41 balls, the innings’ most telling late intervention came from 24-year-old Najibullah Zadran, whose explosive 81 came off just 51 balls and featured five sixes and five fours, Jarvis and seamer Tendai Chatara in particular bearing the brunt of the late assault.

Chasing 334 to win, Zimbabwe’s chase never really got off the ground. 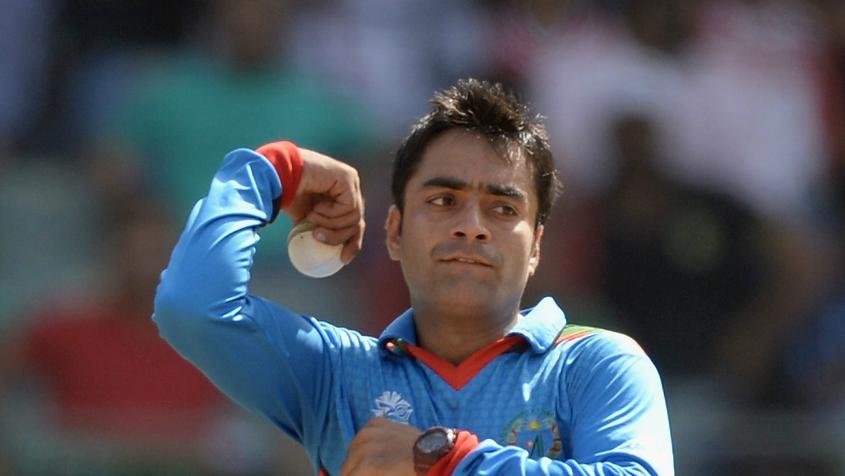 Mire top-scored with a quickfire 34 off 26 balls and then Craig Ervine (33) and Sikandar Raza (25) put together something of a partnership but when Ervine fell – at just about the time of Rashid Khan’s introduction with the ball – so began a collapse from which Zimbabwe could not recover.

The 19-year-old leg-spinner ended with the remarkable figures of 4/26 off just 5.4 overs, clean bowling Brian Vitori for 8 to secure a 154-run victory, as Zimbabwe lost their last five wickets for 51 runs.

The result means Afghanistan remain unbeaten on this tour – following their 2-0 victory in the T20 series just gone.

The second ODI will be at Sharjah again on Sunday.