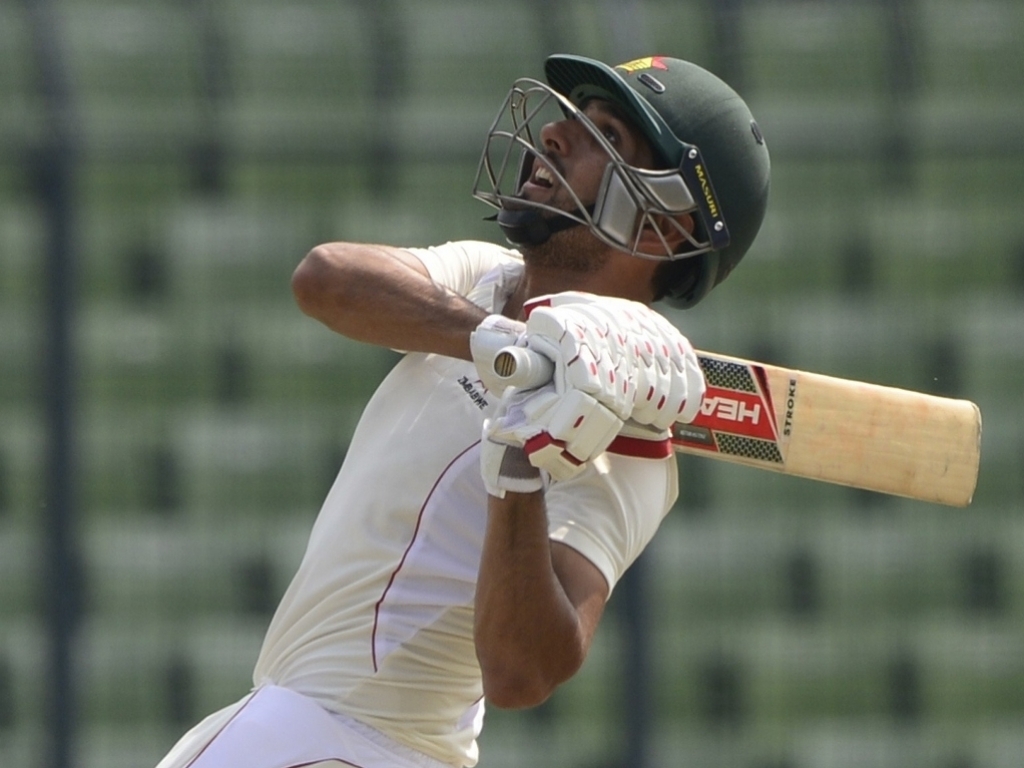 Zimbabwe were hanging in there at stumps on day two of the third Test in Chittagong, still 390 runs behind Bangladesh but with both batsmen with half centuries and the score on 113 for one.

The day began with the Tiger batting, the score on 303 for two. While they lost eight wickets fairly quickly, they still managed to add 200 more runs to the tally, before being all out for 503.

They lost three wickets in the morning session while adding 81 runs, as Shakib-al-Hasan kept the knock together. He eventually made 71 before departing in the afternoon, the sixth wicket to fall.

While the middle order collapsed, Rubel Hossain wagged the wail with a 45 not out and he made sure the score passed 500. Sikandar Raza was the pick of the bowlers, taking three wickets.

Zimbabwe's chase got off to a poor start when Brian Chari was removed for a duck, but then Raza and Hamilton Masakadza batted for the next 26 overs at a good clip to cut down the deficit.