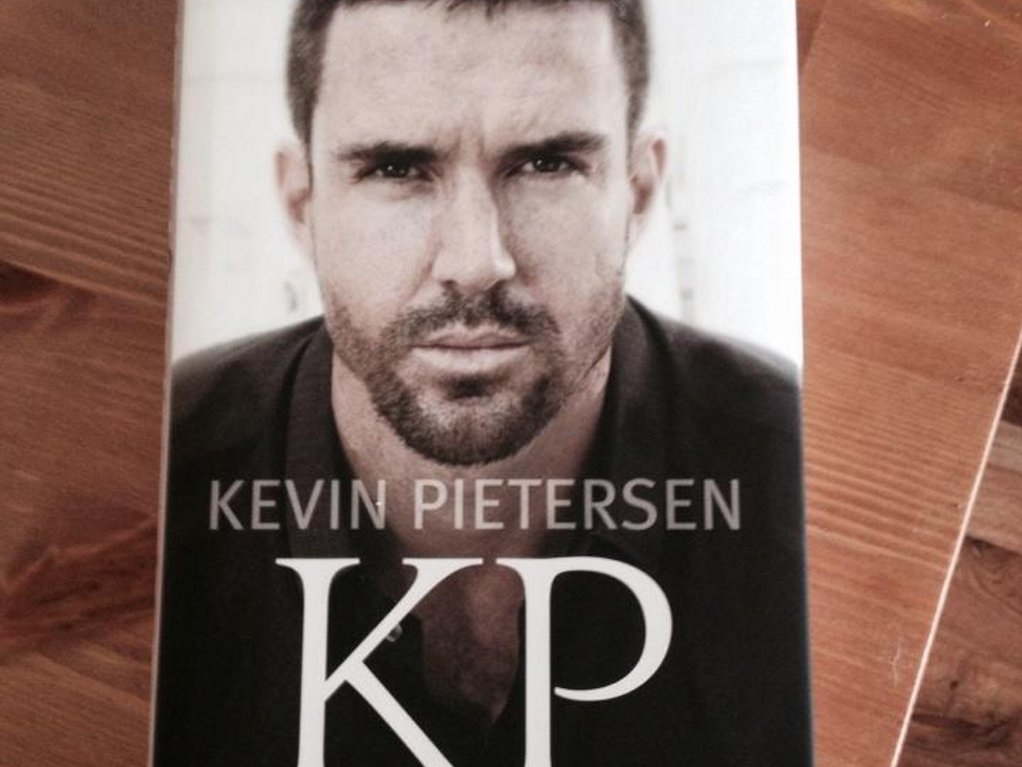 It is hard to write a review of a book that is in the storm of such a media frenzy. All the stories are already being talked and tweeted about, all before its release.

The question for the punter isn’t whether the stories in are true, but whether it is value for money. Is it worth forking out £20 to buy the hardback when all the juicy bits are in the papers?

To answer this, you have to talk about the way the book is written. David Walsh, the man famous for his pursuit of Lance Armstrong, is the ghost writer for this project.

He isn’t a cricket journalist who is having a go at writing a cricket book. He is a sports writer of some renown. It is telling that Pietersen went ‘outside cricket’ for the man he chose to work with on this book.

Where Walsh has succeeded where others have failed is: when you read the book, it sounds like Pietersen. It has his short sentences and turn of phrase. It is clear that the two men worked well together. It feels like authentic Pietersen, with all that such a claim entails.

It is polarising, confrontational and honest. Honest in the way any autobiography will be. The truth is not binary. This is Pietersen’s version of events, inevitably involving his take on what transpired.

The most striking allegation that he raises is that the England dressing room had a culture of bullying. He talks of a clique led by Matt ‘The Big Cheese’ Prior and his ‘little cheeses’, namely Stuart Broad, Graeme Swann and to a lesser extent James Anderson. He talks of them berating their teammates and how other teams were mystified by the way they spoke to their colleagues.

Apparently, Pietersen raised his concerns and they were discussed in a team meeting. Swann and Broad are said to have rejected these allegations out of hand, saying they, as bowlers, were well within their rights to request an apology for a miss-field or a dropped catch.

Some of Pietersen’s most scathing attacks are reserved for coaches Peter Moores and Andy Flower. Moores is a ‘human triple espresso’, Flower a ‘Mood Hoover’. He says of the time under these men that, “we weren’t individuals anymore. We were components, assets. We didn’t get tired, we depreciated in value.”

More than anything else, this book gives you an insight into how Pietersen thinks, more than it does the truth. It could well be that every word that Pietersen says is true, but we cannot know that.

The prominent theme is when he talks about the importance of confidence to him. It is his everything. “If you aren’t giving me confidence you are giving me nothing,” he says.

Flower was not the man to do this. He was the stern schoolmaster who you need to impress. What Pietersen seems to have wanted is a big brother to put his arm around his shoulder. Someone to tell him he was good enough, that he was welcome in the side, that failure was acceptable. He says wanting to be loved is ‘only half the story,’ but it is part of the story nonetheless.

Often those of us who are the most insecure are the ones that project the most ego. That is not to say that Pietersen is insecure, I don’t know him well enough to say, but there has always been a part of me that felt that the image that he tried to project was just that, an image. A facade that he used to cover up the fact that he was a quiet kid from South Africa in a foreign country.

This is an angry book. It is not a happy tale of success. As Pietersen admits, there is very little cricket in this book, and it is better off for it. Match reports can be googled, scorecards and statistics can be poured over. A list of numbers doesn’t tell us how the most enigmatic character in English cricket felt. They don’t tell us why he did what he did.

Perhaps the biggest area of criticism of this book is that it still doesn’t. Pietersen tells us about all the things that we want to know about. Text messages to South Africans, Headingley 2012, the Twitter parody account. He is also keen to tell us that he made mistakes, but he is short on detail of what they were. Maybe that is asking a bit too much.

More than anything else, this book is an indictment of the England management structure. This is a story that would fit better in House of Cards with Kevin Spacey playing the lead.

There are people positioning themselves, leaking against their rivals, trying to shut down opponents. On several occasions Pietersen talks of how his private conversations with those within the ECB hierarchy ended up in the press.

So back to the first question. Is this book worth your hard earned cash? The short answer to it is yes. You may not walk away with all the answers, but you will leave with a better understanding of the man and the cricketer on the front cover.