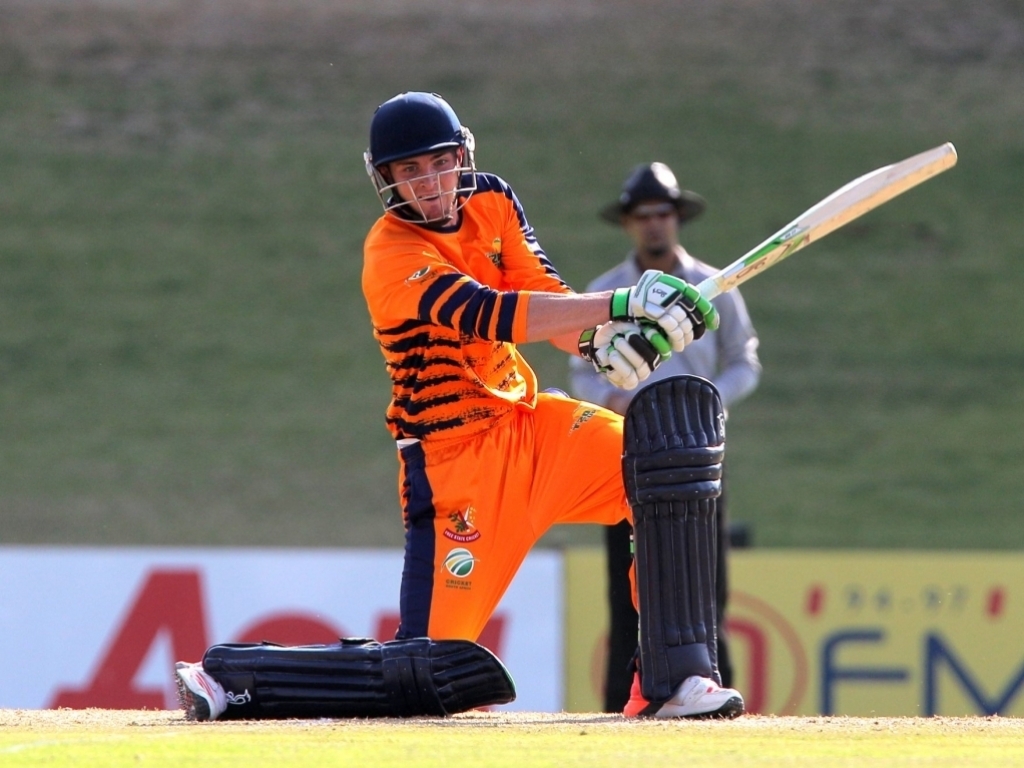 Leus du Plooy starred with bat and ball as the Free State Team completed a brilliant turnaround to reach the Africa T20 Cup semi-finals with a 62-run demolition of rivals Northern Cape at the Diamond Oval in Kimberley on Sunday.

The Bloemfontein side, who had to win the game in order to top Pool C, won in style by dismissing the hosts for just 77 in 16.4 overs after first posting 139/6.

Du Plooy was the backbone of the Free State innings with his maiden T20 50 – the youngster ending unbeaten on 50 (41 balls, 2 fours) after his side lost the toss and were sent in to bat first.

Andries Gous (25) and Raynard van Tonder (20) also got starts, enabling their side to set a competitive 140 for victory.

Northern Cape fell into some early trouble on seven for two after a wicket each for Corne Dry (1/7) and Shadley van Schalkwyk (1/12).

Top-scorer Keegan Petersen (26) gave them some home when he took them to 50 for two at one stage.

But Du Plooy’s outstanding spell of four for 15 ripped through the middle and lower order, giving the home side little chance.

Patrick Botha (2/22) offered good support to dismiss the Cape side with over three overs remaining.

Victory with the bonus-point ensured Free State, who lost to Kenya on the opening day of the group on Friday, ended ahead of the African side with 10 points to progress to the last four.