Another mixed bag for KZN teams at Africa Cup 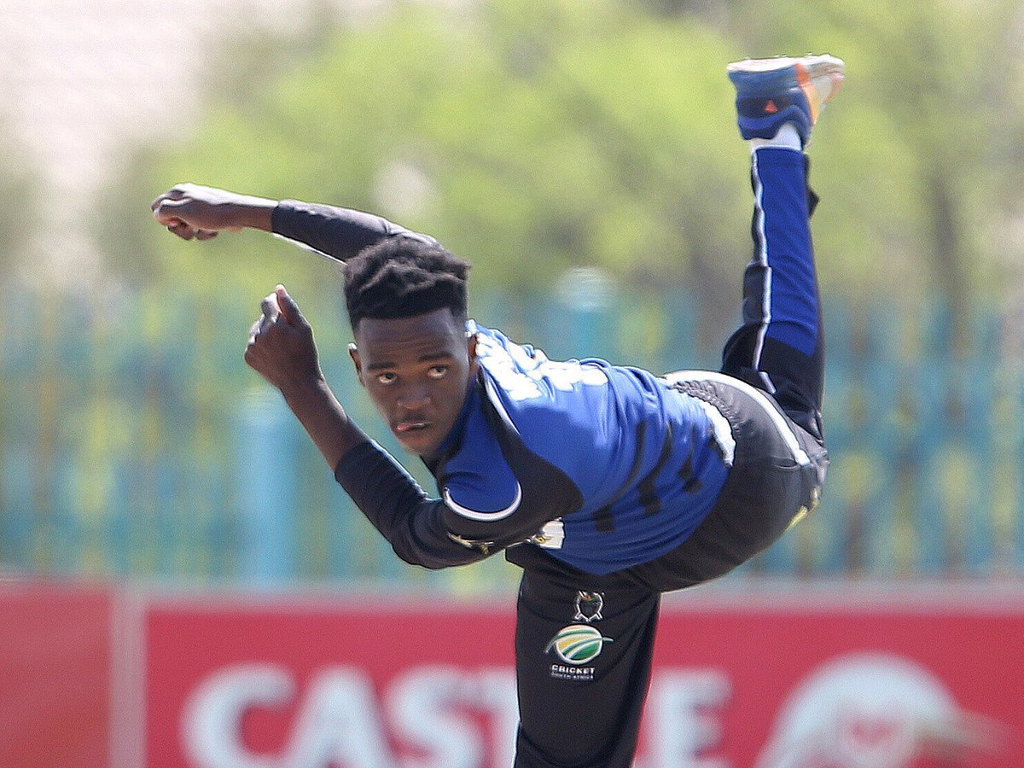 Saturday’s action in the Africa T20 Cup produced success and failure for the KwaZulu-Natal teams with KZN Coastal winning their only game of the day while KZN Inland lost both of their matches in Pietermaritzburg.

In their only game of Saturday, KZN Coastal came up against Western Province in a must-win game for the Durban-based team if they are to have any chance of qualifying for the semi-finals.

Western Province batted first and thanks largely to half centuries from Qaasim Adams and Andre Malan they managed to reach a solid 152/7 in their 20 overs.

Thula Ngcobo continued his good form with the ball when he bagged 2/24 in his four overs while Andile Phehlukwayo also picked up two scalps, finishing with 2/31 in four overs.

In reply the Coastal team had an aggressive 60 from 35 balls from Michael Erlank to thank for their successful run chase. Erlank and captain Khalipa Cele put on 88 for the second wicket with Cele scoring 31.

Senuran Muthusamy chipped in with 20 not out towards the end to guide his team over the line by four wickets with eight balls to spare.

In their first game of the day, KZN Inland came up against the much fancied Easterns. The team from Gauteng was unbeaten and Inland needed a win to push for semi-final honours.

Easterns took first strike and notched up an imposing 195/5, leaving the hosts with a lot of work to do in their innings.

Lwandiswa Zuma and Luke Schlemmer were the pick of the bowlers, both bagging two scalps each.

Their knock never quite gained the needed momentum and 28 from Cody Chetty and 34 not out from Grant Roelofsen were the only notable scores as Inland fell to a 58 run loss.

They then needed to make amends in their second match against Western Province, however once again the opposition managed to bat them out of the game.

Western Province finished their innings on 220/3 with the dangerous Janneman Malan scoring 128 not out. There were contributions throughout from the other Western Province batsmen and the Inland side were under pressure when they went in to bat.

Cody Chetty stood man alone as he scored a brisk 66 from 39 balls, however there was very little support for the Hollywoodbets Dolphins star apart from a fighting 53 not out from Grant Roelofsen.

Unfortunately for Inland their semi-final chances were destroyed when the final rites were read and Western Province ended with a 35 run win.

In an interesting twist to Group A, Uganda managed to beat Easterns by five wickets in their match on Saturday which has given KZN Coastal a glimmer of semi-final hope going into their final game on Sunday.