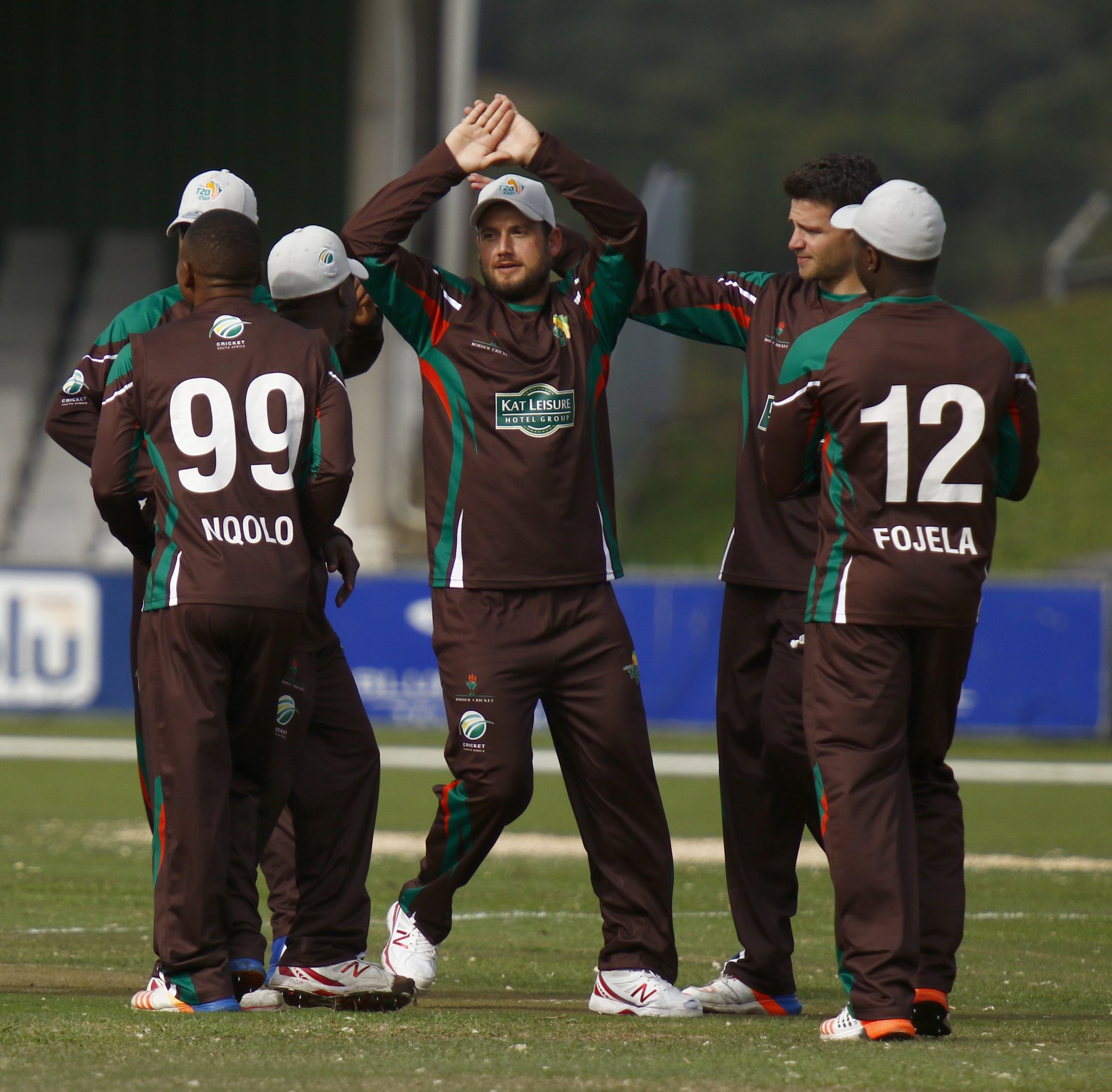 Cricket South Africa (CSA) conducted the draw for the semi-final rounds of the Africa T20 Cup competition to be played this coming long weekend at Buffalo Park in East London.

The semi-finals will be played on Sunday and the Grand Final on Monday.

In terms of the draw which was made at CSA’s Centre of Excellence in Pretoria, Gauteng will face North West in the first semi-final followed by the second one between hosts Border and Easterns.

The final will be played on Monday between the two semi-final winners. The playing conditions remain the same as they were for the Pool matches which allows for a super over in the event of a tie.

“The Africa T20 Cup has once again seen a highly competitive pool round with two of the four sections finishing in a three-way tie and having to be decided by net run rate,” commented Corrie van Zyl, CSA General Manager.

“For the fourth year in a row we will have a new winner’s name on the trophy as none of the four semi-finalists has won it before and this is also indicative of a tightly fought competition.

“It is an ideal competition to identify emerging talent and in its four-year history it has already produced a number of Proteas.

“It is also filling its broader mandate of providing more playing opportunities to our African brothers as well as to our own affiliate Members and the decision to expand the competition to 20 teams has been more than justified,” concluded Van Zyl.