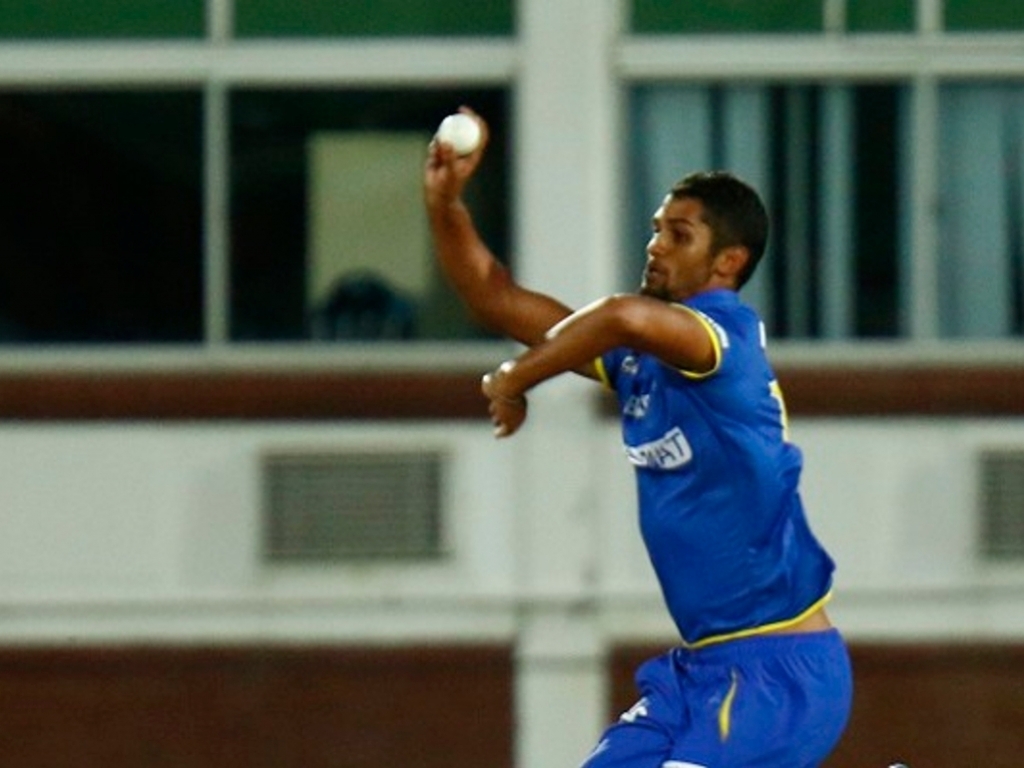 The selection of so many young Cape Cobras and Western Province players at the T20 Global League draft in the Mother City vindicates the youth policy of the Cape Champions, said both Nabeal Dien, the chief executive officer, and Beresford Williams, president of the Western Province Cricket Association.

The much-anticipated draft for the inaugural T20 tournament, scheduled to start in November, took place in Cape Town on Sunday.

“We had four of our young players selected by the Cape Town Knight Riders in Jason Smith, Pieter Malan, Dayyaan Galiem and Aviwe Mgijima, while Zubayr Hamza, Lizaad Williams and Tshepo Moreki were picked up by other franchises.

“Almost 70 per cent of our squad was picked,” said an elated Dien after being an eye witness of 18 Cape Cobras and Western Province stars being selected at the draft over the weekend.

“This will serve as a re-energizing of our youth policy at Western Province. The strategic decision in a transitional phase to back our young players for the 2017/2018-season has been vindicated,” Williams said.

Dane Paterson was picked up at the by the Bloem City Blazers in the first round on Sunday at a prize of $135 000.

Robin Peterson of the Blazers remarked that Paterson was one of the very finest bowlers in the country at the start of the innings and in the death overs, hallmarks for which he has been elevated to international status.

The Joburg Giants selected Vernon Philander to share the new ball with Kagiso Rabada and his prize was fixed at $115 000.

The Stellenbosch Monarchs picked Wayne Parnell in round three, the former South African T20 captain, Justin Ontong, in round eight and Lizaad Williams in round eleven, all three proud players of the WSB Cape Cobras.

Dane Piedt, the Cobras captain, found a temporary new home at the Joburg Giants when he was picked in round fourteen, alongside Temba Bavuma who was signed for $75,000.

George Linde, left-arm spinner of the Cobras, was picked up by the Benoni Zalmi.

The Cape Town Knight Riders also picked the veteran Rory Kleinveldt, a selection aimed at benefiting from his excellent variation and enormous striking power with bat and ball in the death overs.

Aviwe Mgijima, the Cape Cobras player of the year, was selected by the Cape Town Knight Riders.

Venky Mysore, CEO Managing Director of the Kolkata Knight Riders and the Cape Town Knight Riders, said: “We are very happy with the draft.

“The fact that we have had experience of so many drafts before, helped us not to be caught unawares.

“We had our Trinidad Knight Riders team join us through the night on skype and they spoke to Vincent Barnes during the draft.

“It was a good consultative process and we were as prepared as possible. There were only one or two googlies that came our way.

“We have a number of potential match-winners. Look at JP Duminy, Chris Gayle, who can win a game on his own, and Dale Steyn at the Cape Town Knight Riders.

“James Vince is a very good batsman and Tom Curran is a very exciting death bowler who recently made his debut for England. He can hit the ball a long way.

“I am excited about Dwaine Pretorius. And then we have Thomas Kaber as a left-arm chinaman bowler. It is almost like Kuldeep Yadav who played for Kolkata Knight Riders and later made his debut for India,” said Mysore.

“We have got most of the picks we wanted and we have covered all our bases. We boast explosive power at the top and the bottom,” said Jacques Kallis, the head coach of the Cape Town Knight Riders.