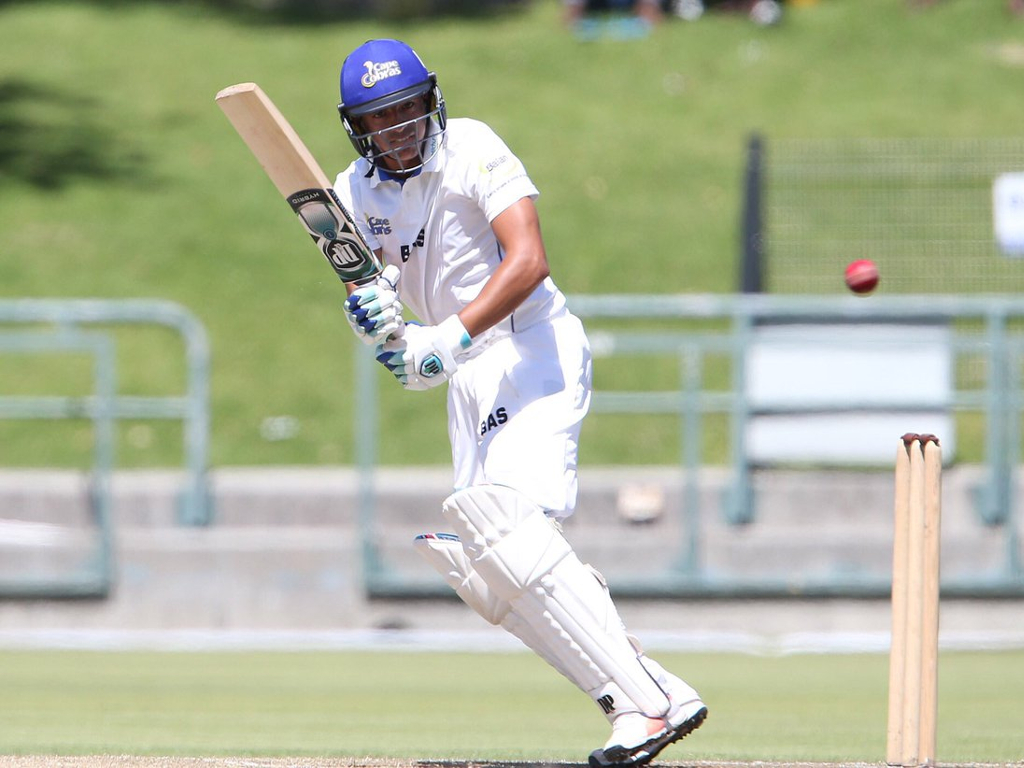 A key half-century by Kyle Verreynne calmed the nerves of the Cape Cobras and ensured they began the new 4-Day Domestic Series season with a tense four-wicket win over the Knights in Cape Town on Thursday.

The young right-hander made an attacking unbeaten 51 (59 balls, 7 fours) after his side had hit early trouble, eventually getting them past the 194-victory target with the help of Rory Kleinveldt (19 not out).

There was also an important 57 (127 balls, 5 fours) from Zubayr Hamza, but in between his slower innings, the wickets kept falling until Verreynne made his mark.

Day four began with the Knights well poised on 240 for three – and with a 99-run lead. They continued to build on that through new captain Pite van Biljon, who added to his century in the first innings with 57 (99 balls, 10 fours) second time around, and Rudi Second (23). The pair extended their fourth wicket partnership to 59 when Tladi Bokako (2/64) intervened to remove the latter. 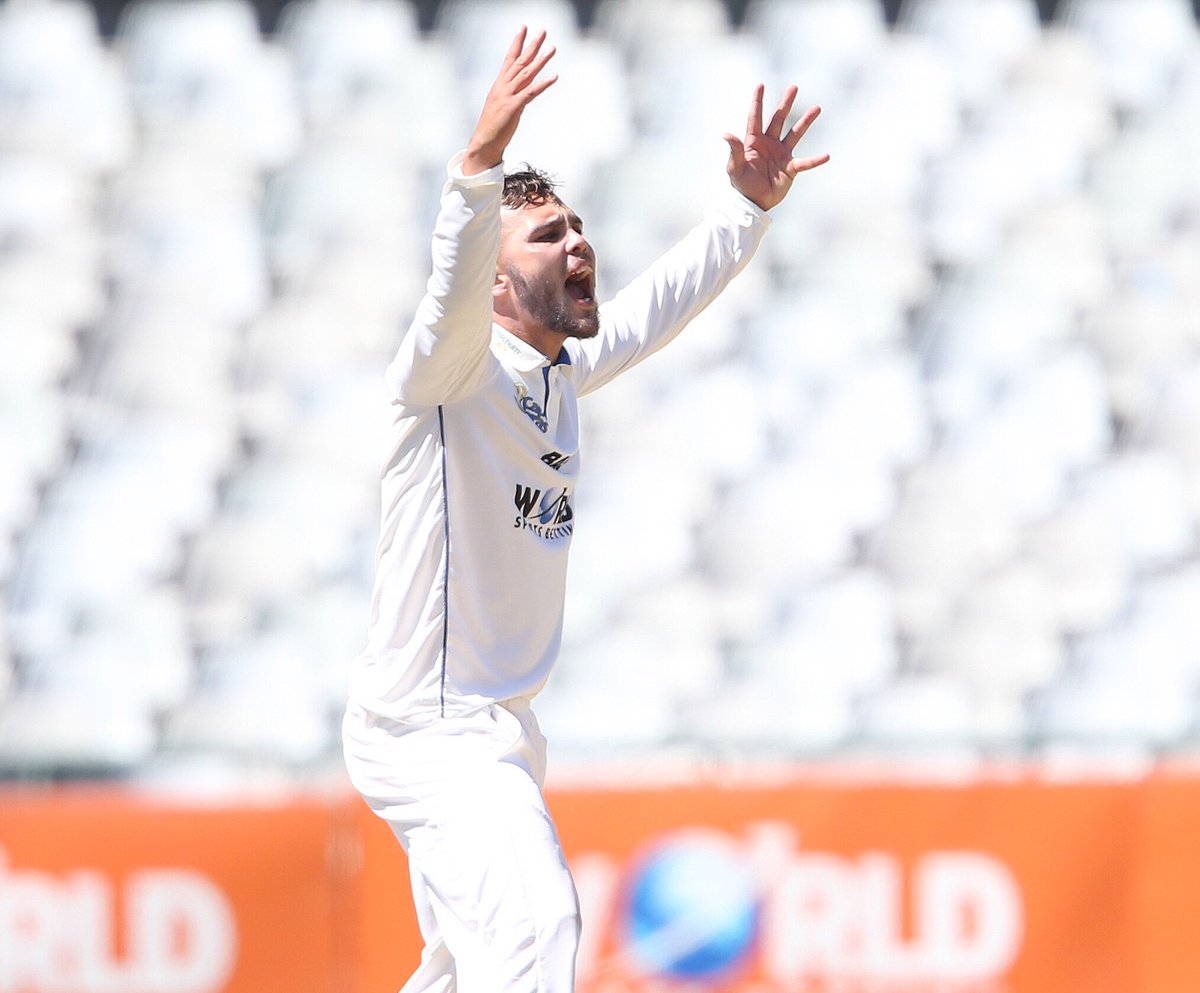 The visitors continued to look good when they crossed 300 at only five down, but some excellent bowling by Dane Paterson (4/68) proved to be their undoing as they slipped to 334 all out.

Ottniel Baartman (3/39) led a strong early fightback with the ball for the Knights as the Cobras were reduced to 59 for three.

But Hamza and Verreynne took them past the 150-mark at only four down, and, even though two more wickets fell, there was enough in the tank to give the hosts a winning start at PPC Newlands.