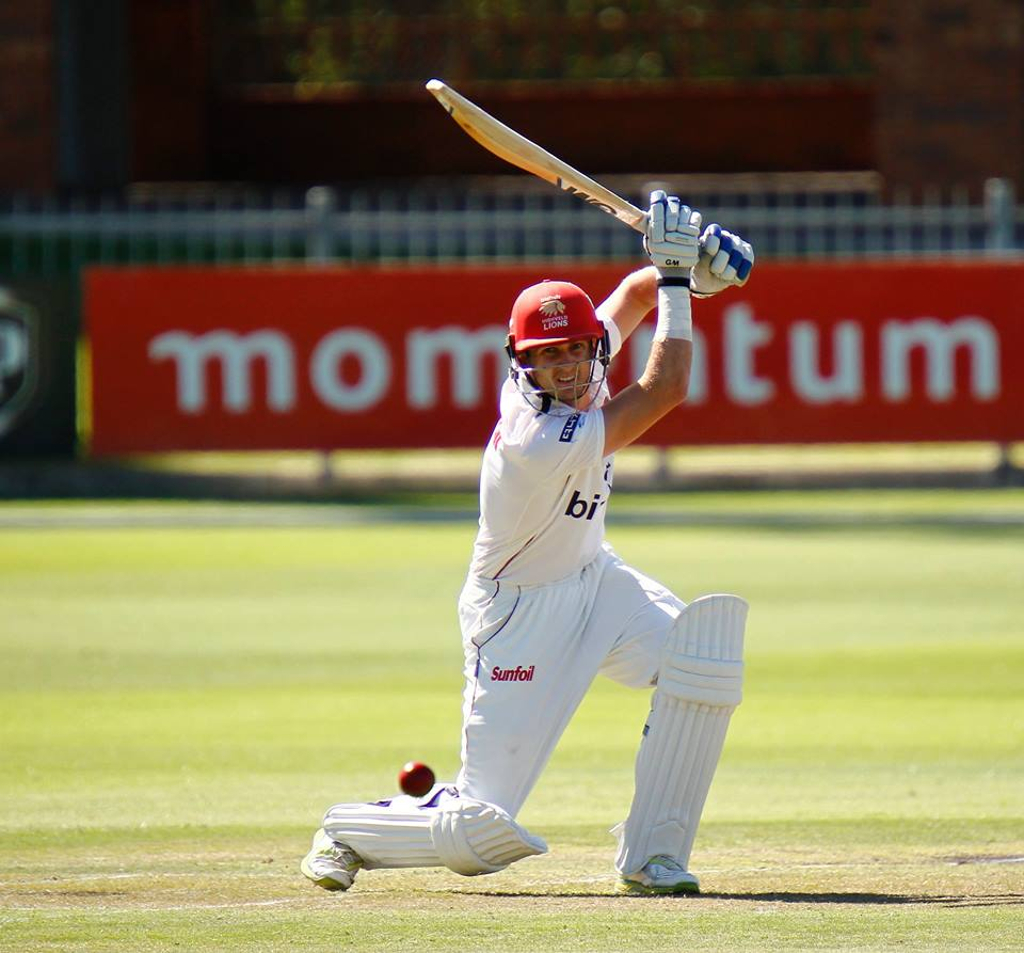 Contrasting centuries by Stephen Cook and Nicky van den Bergh put the Highveld Lions in a powerful position after the third day of their 4-Day Domestic Series encounter against the Warriors in Port Elizabeth on Wednesday.

There was also 50 off 48 balls (10 fours) from Rassie van der Dussen that allowed the visitors to make merry at St George’s Park before declaring on 470 for six – a first innings lead of 125.

By the close, the hosts had whittled that down 83, but they had worryingly already lost three wickets to close on 42 for three.

The Lions and their new coach, Enoch Nkwe, will no doubt be extremely pleased with their position heading into the final day on Thursday, more so after more than half of day two had been washed out by the weather.

The visiting side had started the morning session on 105 for two, before captain Temba Bavuma fell quickly for 35 to pick of the bowlers Anrich Nortje (4/104).

But, with Cook dropping anchor with his 45th career century, it allowed those around him to play more freely as he first paired up with Van der Dussen to add 95 for the fourth wicket and then scored a fixture-record 199 with Van der Bergh, who hit his ninth three figure score, for wicket number five.

After both fell close to each other, Dwaine Pretorius lashed an unbeaten 30 off 27 balls to put the Lions in control.

Debutants Migael Pretorius (1/18) and Malusi Siboto (1/3) as well as Aaron Phangiso (1/1) then all claimed a wicket apiece to leave the Warriors on 36 for three, with Yaseen Vallie (22 not out) keeping the visitors at bay by the close.