Dale Steyn returns to the Titans 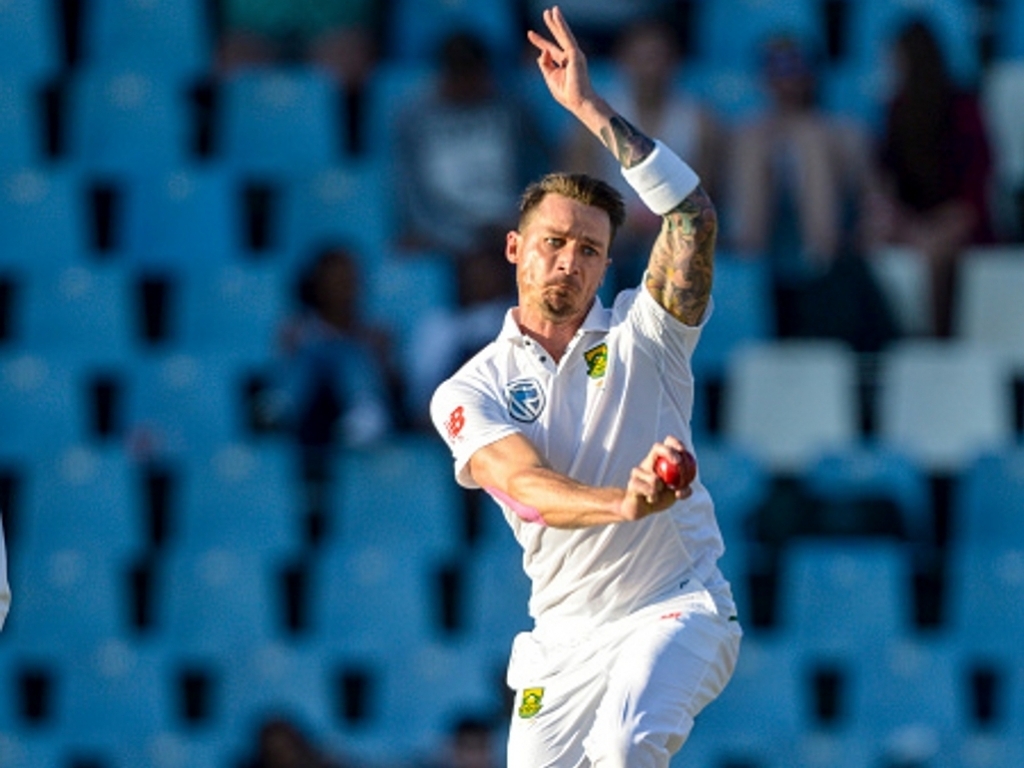 The Multiply Titans is delighted to announce that South African fast bowler Dale Steyn will join the franchise for the 2017/18 season.

The 34-year-old, who hits the headlines with his volcanic pace, will return to SuperSport Park after nominating the Centurion franchise as his new home of cricket.

After spending seven years at Cape Cobras, Steyn will make his way back to the Titans where his professional playing career started in 2003/04, before going on to become an international powerhouse in all three formats of the game.

“It was an easy decision for me,” said Steyn. “The luxury of playing for South Africa is that you get to nominate which franchise you want to play for.

“The Titans laid down the platform for where I am now. I think the most important thing that I learnt at the Titans was the basics and it is something I still go back to every time I play international cricket.

A mainstay in the Protea bowling attack for over a decade, the right-armer found himself sidelined for nine months as a result of a shoulder injury which he sustained during the first Test against Australia in Perth, in November.

He will recall the last time he featured in a Test match on home soil, when he helped South Africa to a 204-run victory over New Zealand by taking 8-99 in the final Test to secure a 1-0 series win at SuperSport Park last year.

The eight wickets affirmed Steyn’s status as the leading Test wicket-taker at the ground, with 56 at a striking average of 17.12, including four five-wicket hauls.

“I played some of my best cricket at SuperSport Park,” said Steyn. “When you go into that change room and you look at those honours boards, you’ll see my name a couple of times on the five-wicket haul list.”

“I walk in there and I feel at home. I am really looking forward to going back.”

And while Steyn acknowledges that international commitments dictate that his domestic appearances are limited, he has provided optimism to a possible return in the four-day competition.

“If you look at any other domestic player that is about to start the season, I’d say Im on the same level as they are right now. I’m probably two or three weeks away from playing my first game, which I am really excited about,” revealed Steyn.

“Once I walk into the team my job will be to lead the attack; bowl fast and try and take wickets.

“The Titans are blessed with so many good players – and we [Proteas] hardly play many games for our domestic sides but once I get up there it will be nice to meet the new players and familiarize myself with them.”

One person whom Steyn is familiar with, is his former Proteas teammate and current Titans head coach, Mark Boucher.

The pair spent several years together in the national set-up, and Steyn says he is relishing the prospect of being reunited under Boucher’s tutelage.

“It is going to be fantastic working with him again. As a player I looked up to him. He knows me so well, he knows me as a person and also knows about my bowling action, so I am looking forward to that, especially after this long delay with the broken shoulder.”

Boucher commented: “The experience he’ll bring to the side will provide the youngsters the opportunity to learn from him.

“It’s good for South African cricket – if you can face Dale Steyn at his best and see him through it will give a lot of confidence to a couple of the domestic cricketers around the country.

“I want to get the best out of him, not only for himself but if Dale is playing good cricket then South African cricket is in good a position.

“If we can give him an opportunity to show case his skill and hopefully try work his way back into the Protea side then that will be great.”