Home SA Domestic Piedt: We’ve got a competitive spirit in the squad

Piedt: We’ve got a competitive spirit in the squad 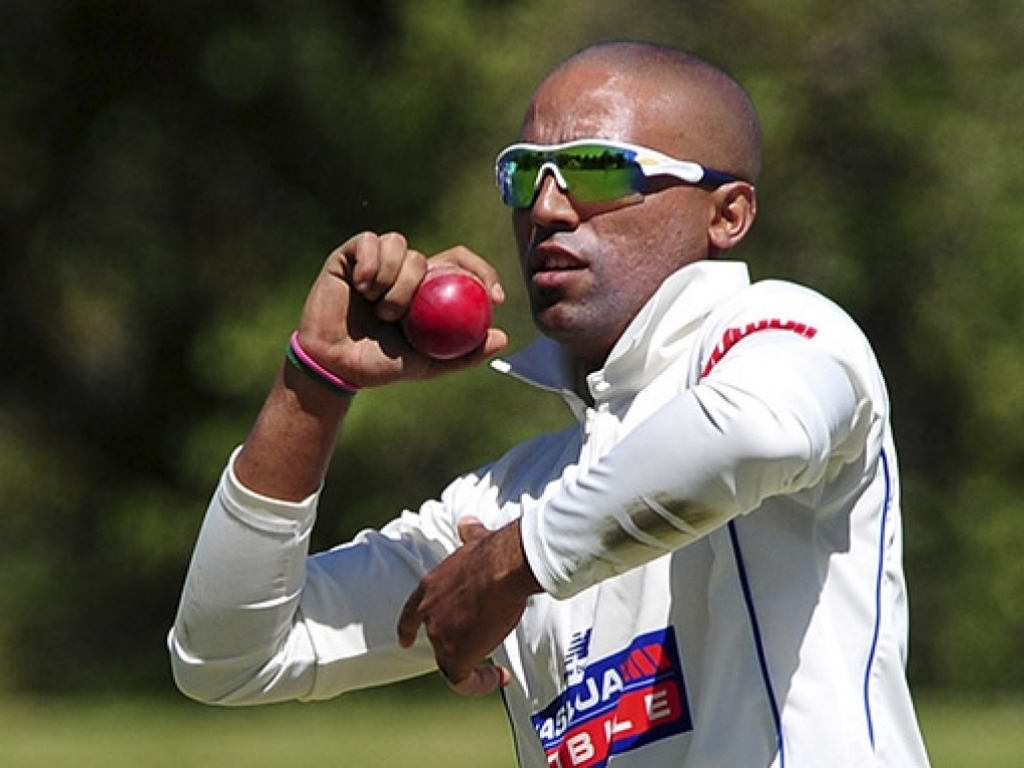 The exuberance of the new franchise players and eagerness to impress, has added a new spirit to the Cape Cobras, said the captain, Dane Piedt, on the eve of their departure for two pre-season two-day matches to Oudtshoorn against the Warriors.

“The new faces help with the intensity,” said Piedt.

He said Wayne Parnell would return to the squad alongside Temba Bavuma, Vernon Philander and Hashim Amla for the first Sunfoil Series match of the season against the VKB Knights.

ALSO READ: Bavuma ready to bat in any position for Cobras

Stiaan van Zyl (Sussex), Rory Kleinveldt and Richard Levi (both Northamptonshire) would only be back from county service for the third Sunfoil Series match of the season.

Piedt said Qaasim Adams is currently nursing a hand injury sustained in the Africa T20 Cup and although he will join the pre-season trip to Oudtshoorn, he might only be fully fit for the first Sunfoil Series match against the Knights starting on 19th September at the Mangaung Oval.

One of the new franchise players who is competing with vigour, is Pieter Malan.

The 28-year-old, who broke into the franchise group after years at semi-professional level, struck 1069 runs last season and received the national accolade as player of the year (semi-professional).

Shane Jabaar, the Western Province and Cape Cobras’ physiotherapist, said Malan could not bat pain-free the past two seasons due to a shoulder injury and that surgery during the winter was followed by intense rehabilitation four times per week for a couple of months.

Asked how he was able to bat so well despite not being pain-free, Malan said: “The injury actually helped me, because I could not play high-risk shots, so it was to my advantage.

“He has a strong mind,” remarked Jabaar.

Piedt said the stylish opener has already been very good in the field and it will be interesting to see what impact he will make this season.

One of the greatest advantages that the new players bring, is that there is a competitive spirit. There is no room for complacency, he said. “The young players will keep the squad hungry to succeed.”