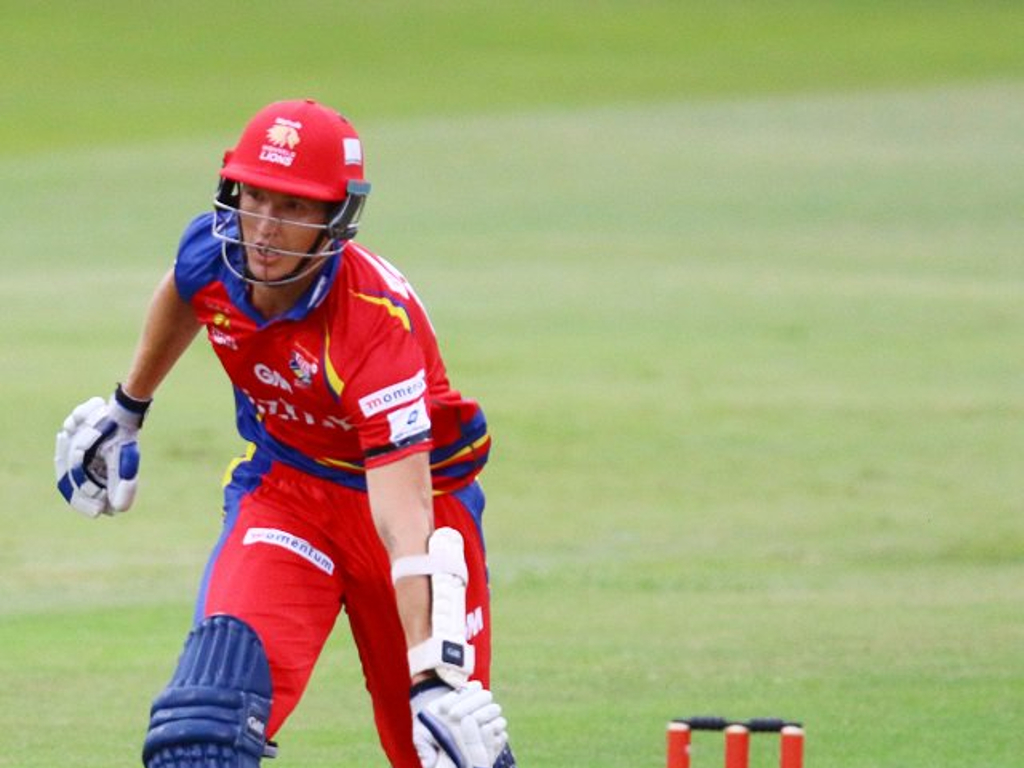 The Highveld Lions has announced their squad for the 2018/2019 season.  Comprising mainly of familiar faces and some fresh new talent, the squad has a solid base and some exciting prospects.

Newly appointed Head Coach, Enoch Nkwe, feels like these players are exactly the arrows he needs in his quiver. “As a coach, the ideal scenario is always to have depth in your squad of players. The group we have for the upcoming season give us the option to build a side that can adapt to conditions and requirements. We will be focussed on playing an aggressive brand of cricket, with our eyes squarely set on mastering the little things but also ensuring that we utilise those opportunities that might arise unexpectedly.” 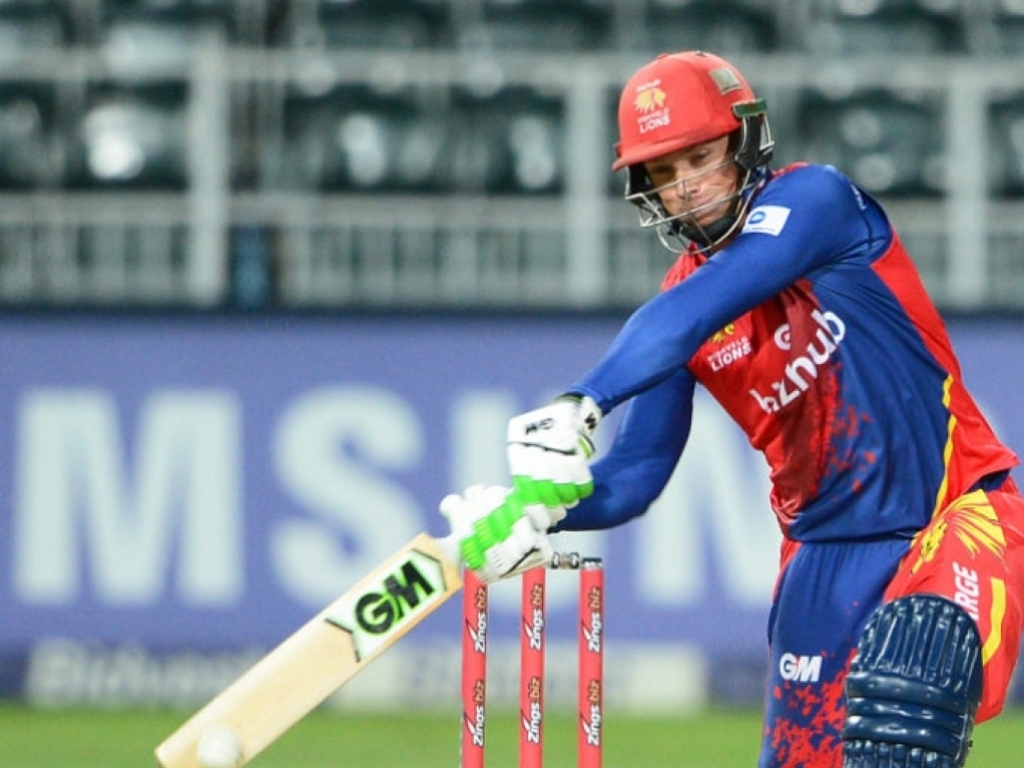 “As a franchise we have the benefit of sourcing from two senior provincial setups that are consistently delivering and others have taken notice. Our goal is to retain those players that show exceptional potential and provide an environment where they can hone their skills and get ready to execute when we call on them,” commented Nkwe.

Migael Pretorius, Kagiso Rapulana, Malusi Siboto and Ryan Rickleton are the new additions to the squad of players. Rickelton and Rapulana’s contracts come after a highly successful season with the CGL Strikers and NW Dragons, the senior provincial teams that serve as a direct pipeline to theHighveld Lions.

The leadership of the team will be confirmed and announced during the course of this month.