Siboto gets Nkwe’s Lions tenure off to a winning start 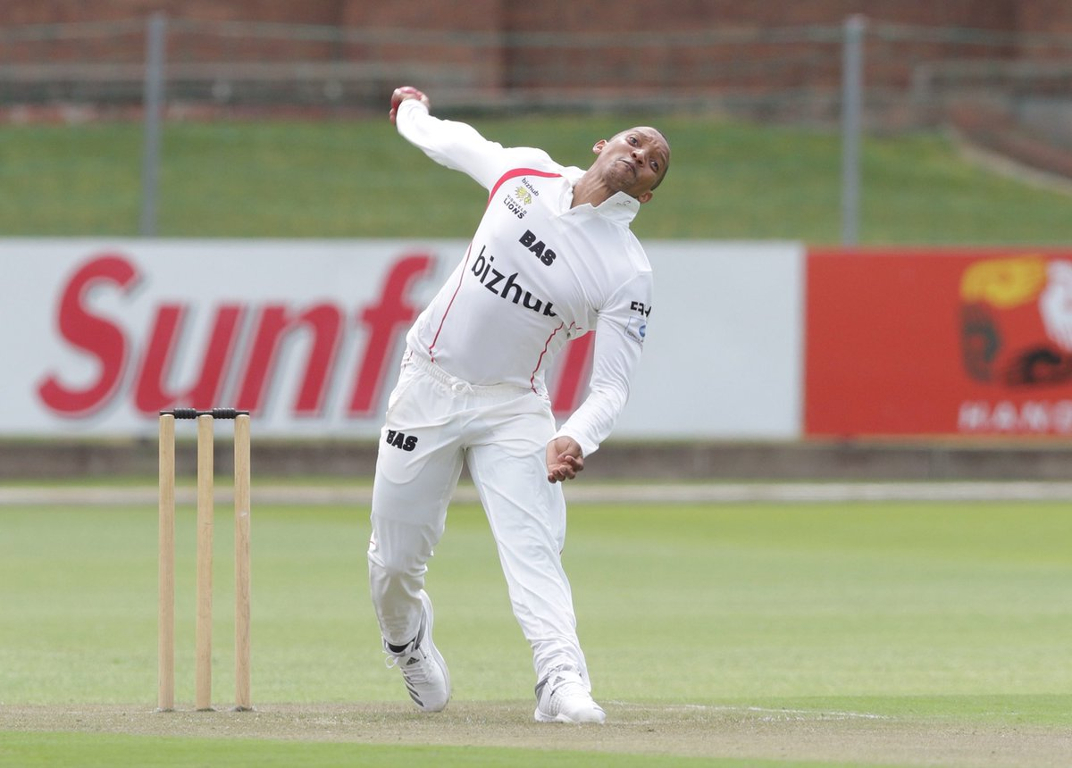 A seventh career five-wicket haul by Malusi Siboto helped set the Highveld Lions on their way to a flying start to the new 4-Day Domestic Series season with a nine-wicket victory over the Warriors in Port Elizabeth on Thursday.

In what was the first match for new coach Enoch Nkwe and a debut for Siboto at his new franchise, the right-arm seamer grabbed five for 54 in 13 overs as the hosts were rolled over rather easily for 182 in 46.3 overs.

It left the visitors a target of just 58 and they got there inside 10 overs to seal a famous win.

Having gone the entire season with just one first-class win last year, this was the perfect start for Geoffrey Toyana’s successor. The result, though, hardly looked a formality at the start of the day and they were made to work hard to get it. 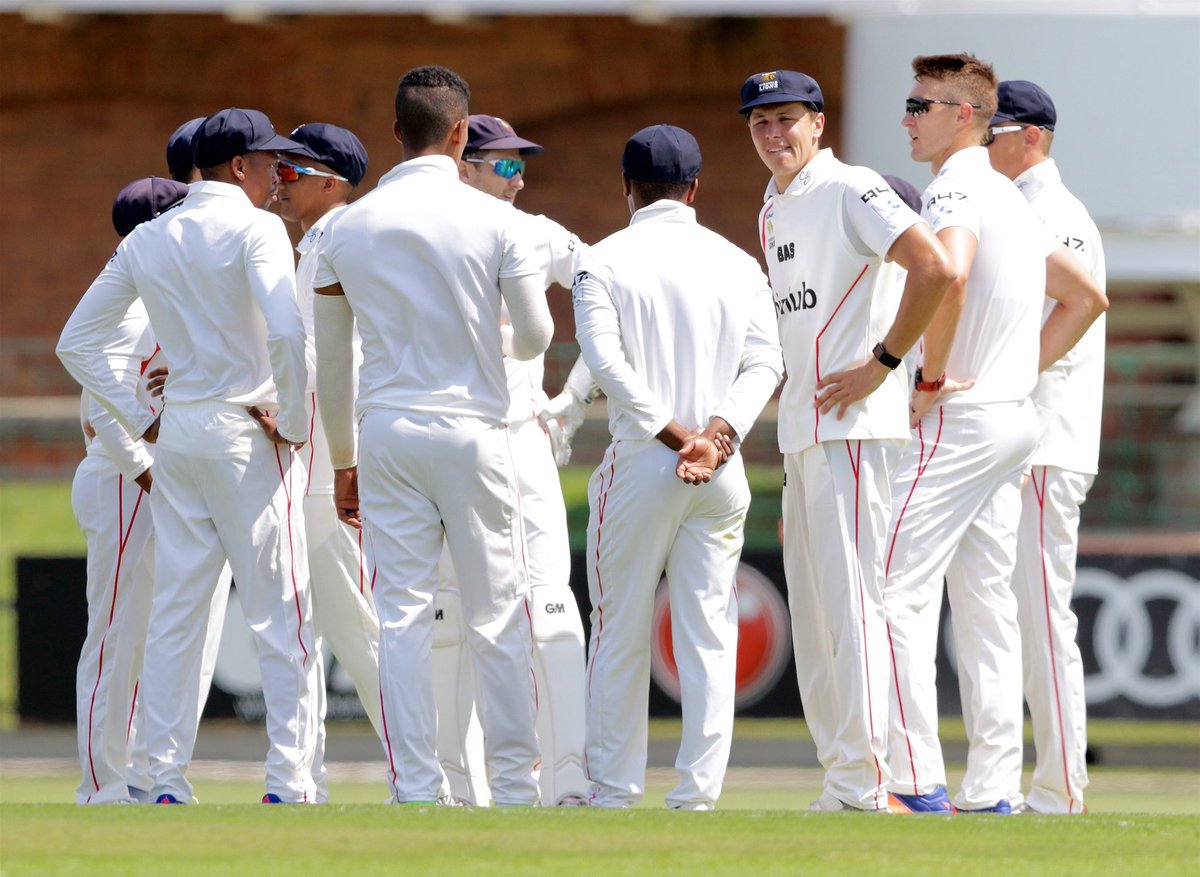 The home side resumed batting at the start of the final day on 42 for three and trailing by 83. Siboto, who switched from the Multiply Titans in the off-season, made the first move when he removed Lesiba Ngoepe for 12 in the second over of the morning.

That brought rookie Sinethemba Qeshile to the middle and he continued his impressive match by making an innings-high 69 not out (109 balls, 12 fours). The 19-year-old, playing only his second match at this level, now has three half-centuries with his latest one helping give the Warriors big hope.

Qeshile added 75 with Vallie (52 off 63 balls, 8 fours) for the fifth wicket, taking their side into the lead in the process.

But, from 126 for four, the hosts crumbled badly by losing their remaining six wickets for 56 – Siboto initiating the collapse with fine support from Migael Pretorius (3/30).