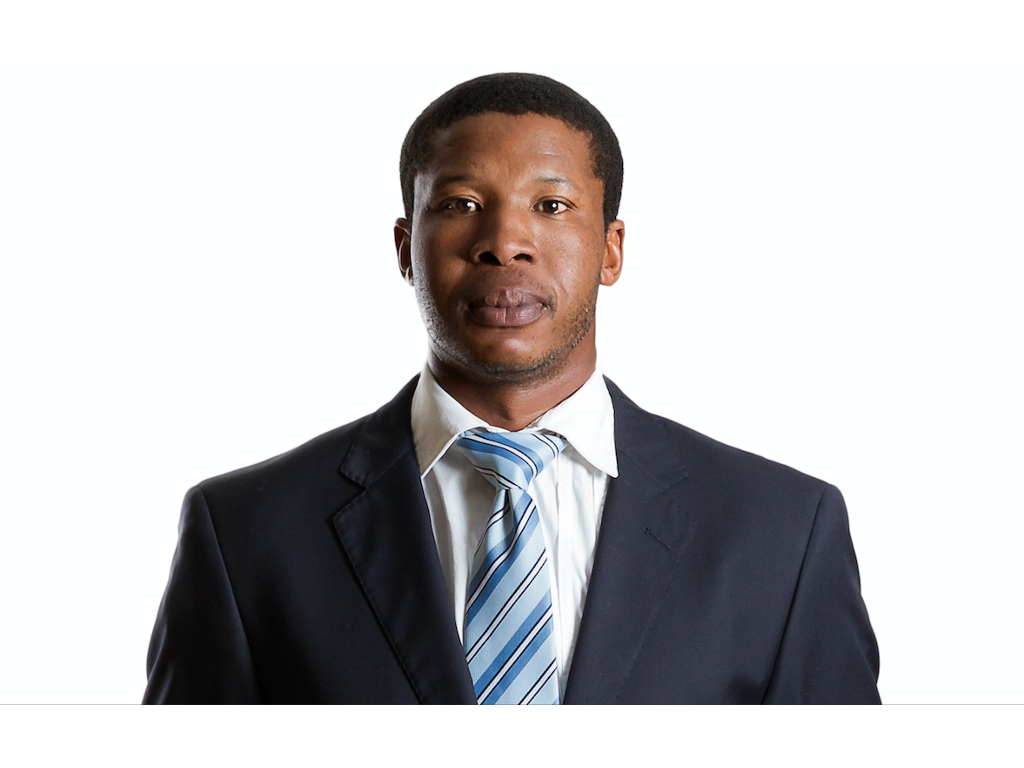 Siko hails from Soshanguve Cricket Club, and has a reputation as an excellent administrator with a strong background in amateur cricket, as well as board governance. His appointment was welcomed by Titans Chief Executive Officer, Dr Jacques Faul.

“Tebogo’s sound knowledge of cricket will help in guiding the Union and also ensure that the pipeline remains a focus of the entities,” Dr Faul commented.

He also thanked the outgoing Members of the Board, who have overseen a period of sustained success on and off the field, with some strong commercial relationships formed for the Union.

“We wish to congratulate the Board who have served with a commitment unmatched. The results both on and off the field bear testament to this tenure.” 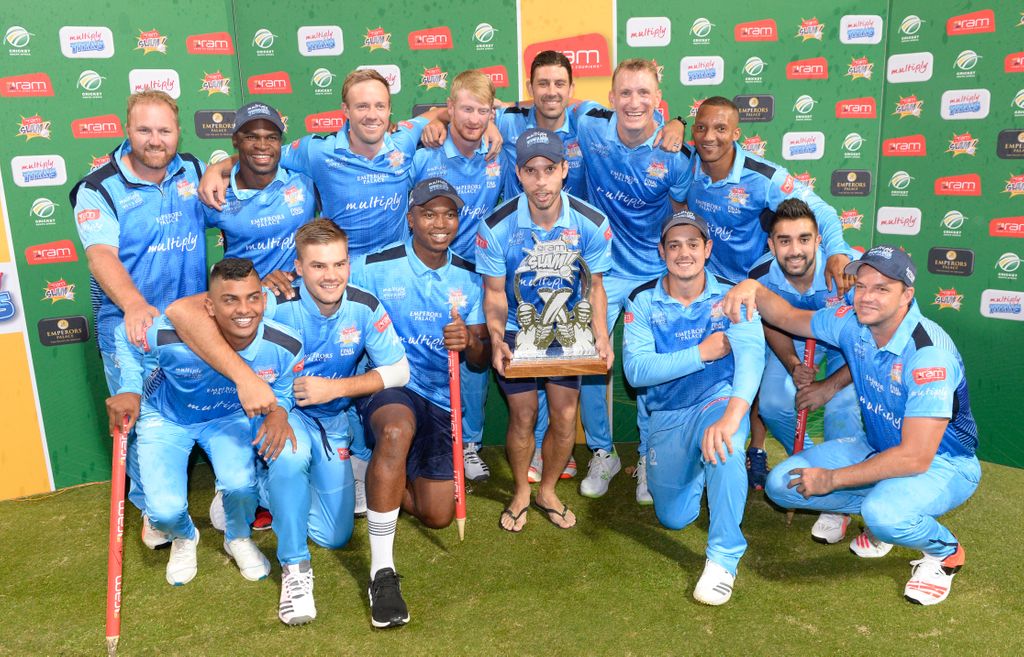 At the AGM, board incumbents Tasmeen Moosa and Isaac Theledi stepped down. Moosa is a former Treasurer of the Union, while Theledi was an invaluable member of several sub-committees during his term of service. Tsholofelo Jewawa and Eugene Phasha were newly elected on to the Board of NCU.

The annual meeting was an opportunity to also reflect on a very strong 2017/18 period, where all the cricketing programmes within the Union returned excellent results on the field, to go along with the encouraging off-field partnerships formed. As the Union looks to continue its upward curve in governance and administration, the Integrated Annual Report was also presented, and its focus was on the interpreted six business capitals.