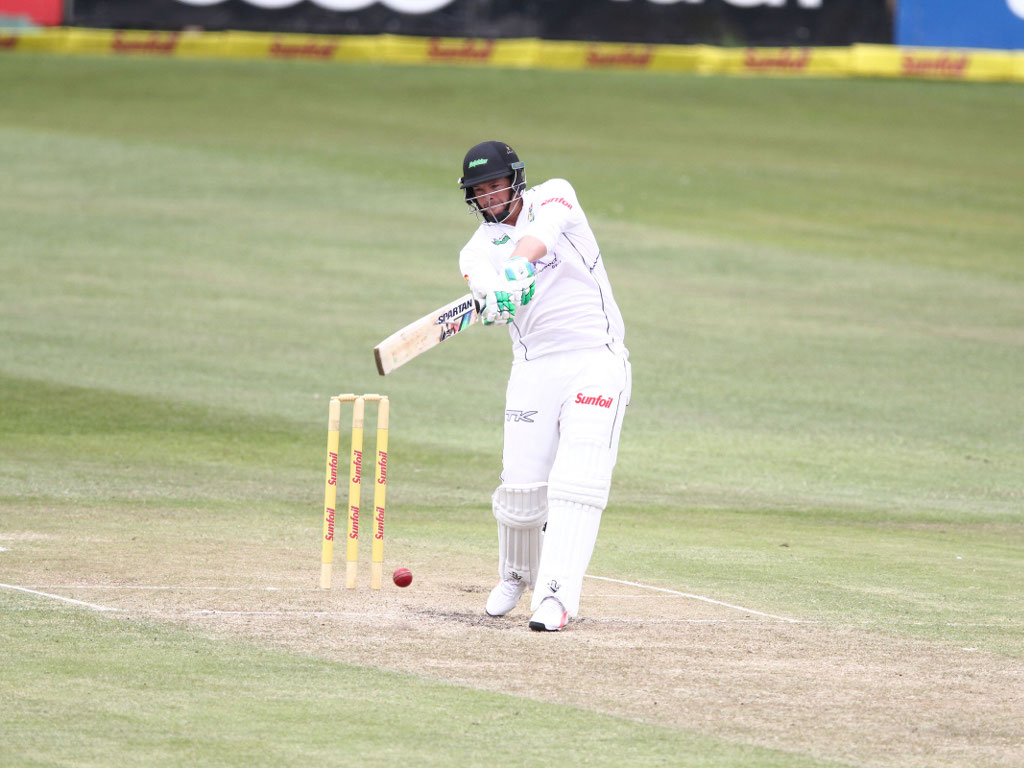 The Dolphins will head into their penultimate Sunfoil Series clash with the Lions without senior players Morné van Wyk and Rob Frylinck as well as seamer Rabian Engelbrecht starting at the Wanderers on Thursday.

The two experienced stars will be missing from the squad for different reasons with Frylinck out with a hand injury while Van Wyk misses the clash for personal reasons.

Chances of pushing for a second title of the season all but disappeared when the Dolphins were outgunned by the Cape Cobras in Pietermaritzburg two weeks ago.

Despite having very little chance of winning the championship title, there is plenty to play for coach Grant Morgan’s chargers who take on the bottom of the table Lions on the highveld.

“For us the competition is over but maybe that is not a bad thing,” Morgan said. “There is a lot going on with us at the moment and without some of our star players it is exciting that we can get some younger guys into the mix.

“You always want to go out there and grab the game by the scruff of the neck and see how it unfolds from there so we will definitely be having another good go here at the Wanderers.

“We are still really looking forward to the game.”

Unfortunately for the Dolphins they will be without their star bowler from their clash with the Cobras as Rabian Engelbrecht misses the trip to the City of Gold after picking up an illness and Andile Phehlukwayo is still unavailable.

“Although we have a couple of guys missing, as I said, it’s exciting for the other guys that have been on the fringes.”

Despite languishing at the foot of the table, Morgan is not taking the hosts lightly and is adamant that they still have a lot to play for in their final two games of the 2017/18 domestic season.

“You are always in something; it’s just what sort of competition you are in for!

“Every day you play the game is an opportunity to get better and also they can still climb up the log if they have two good games so there is always something on the table.

“Even if you are last there is always something that you can improve on so we will not take them lightly,” Morgan added.

The Dolphins have added a number of new faces to their squad with a few players in line for the Dolphins debut.

Having spent some time away from the four-day side, all-rounder Calvin Savage will be keen to impress on his return to Dolphins red ball cricket over the next four days.

Young Eathan Bosch and Okuhle Cele will also be in the front seats for spots in the Dolphins side for the match starting on Thursday, with wicket-keeper/batsman Jason Oakes also travelling with the squad to Johannesburg.

It will be Dolphins first class debuts for both Bosch and Cele should they be selected.