Coach Geoffrey admits that his Lions will be out to regain some lost pride when they welcome the Dolphins to the Wanderers Stadium in Johannesburg for their round nine Sunfoil Series encounter starting on Thursday.

It has been a forgettable season for the hosts after they disappointed in both limited-overs competitions, while their performances in the longer format have also not always been consistent enough to challenge.

They are bottom of the table heading into the penultimate round of games and the only one of the six sides that cannot win the title.

“We are playing for pride more than anything else,” Toyana said. “We played okay in Kimberley in the last game, it’s a pity the weather didn’t play ball.

“It was quite tough, though, but now we’re moving forward towards the final two games, starting against the Dolphins this week.

“The boys have prepared well and we’re still positive in the camp. Yes, we’re at home after being away for three games, so we’ll be aiming to finish well.”

The visitors sit above the home side on the table with a 15-and-a-half point advantage. They still harbour title hopes and Toyana knows it will not be an easy run.

“They’re a quality side and I know they’ll come here fighting especially after their last result, so we’ll expect a tough encounter, but we’re not going to take it lying down,” he adds. “We know we haven’t been good enough this season and it’s vital for us to finish well.”

The Dolphins were dealt a massive blow when they fell to the Cape Cobras in Pietermaritzburg last time out. 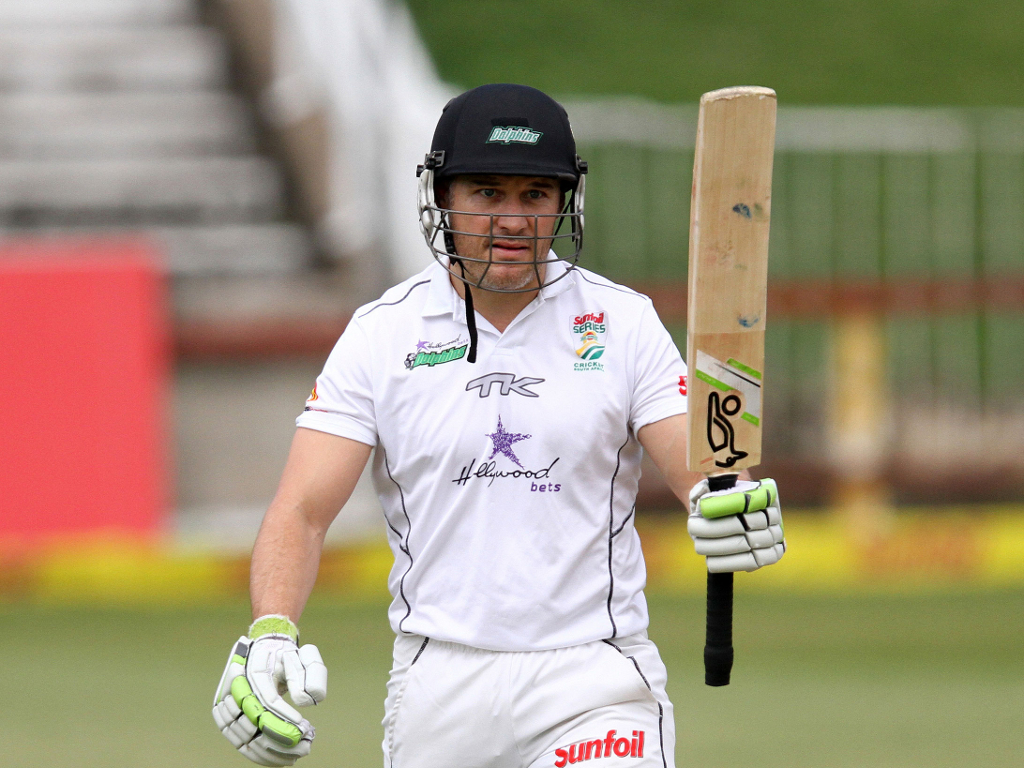 It was a potentially decisive blow for coach Grant Morgan, although the coach of the KwaZulu-Natal franchise still remains bullish over their prospects.

“For us, this is the round that decides things,” he said. “For others, they can decide whether it goes down to next week. We have two games left and we have to win both if we want to have a chance of winning the competition.

“The wire has already come for us, which isn’t a bad thing.

“We have to attack from the outset, but we generally do that and it’s something we’ll look to do again depending on the conditions, which we will assess before the game.”