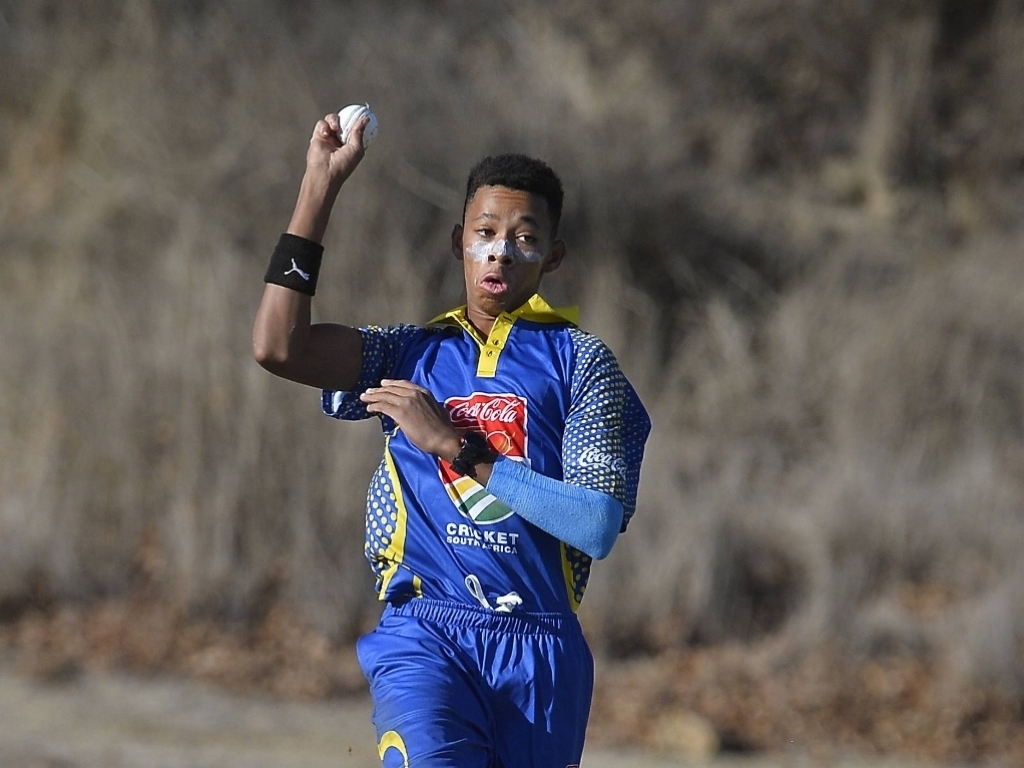 The Western Province Cricket Association (WPCA) announced the contracted members of the semi-professional squad for the 2018/2019 season and welcomed two North West stalwarts, André Malan and Isaac Dikgale, to the Cape side.

Qaasim Adams, a steady contributor to the CSA One-Day Challenge competition of Western Province last season with 315 runs last season, is one of the most experienced players in the squad, and was part of the all-conquering team in 2009/2010 when they won a domestic double.

Andre Malan was instrumental in North West winning the CSA One-Day Challenge series last season, finishing with 226 runs at an average of 45.20 and capturing six wickets.

Malan is one of three brothers who will play their cricket under the famous Newlands oaks, plying his trade with the Cape Cobras’ openers Janneman Malan and elder brother Pieter Malan.

Michael Cohen will again be the leader of the attack, having taken 26 wickets last season. In his appearance for the World Sports Betting Cape Cobras against the Warriors, he nipped out 5-107 and showed promise to perform on the bigger stage.

Jack Newby excelled in his first three games for Western Province, averaging 47.75 and was a factor in the resurrection of Western Province in the second half of the season, when, after faltering with three defeats, they won five successive matches.

Makhaya Ntini’s son, the South African U19 bowler Thando, is one of the newcomers, having produced barn-storming performances which saw him represent the U19 team at the age of 16.

Matthew Kleinveldt struck 446 runs last season in the first-class arena, while Carlos Koyana contributed 210 in the Sunfoil Three-Day Cup and made his debut in the World Sports Betting Cape Cobras team in the past season.

“We have a classical blend of exuberant youth and experience in the squad, and have the right mix to continue to be in the title-hunt,” said Clinton du Preez, Cricket Services Manager of WPCA.

“Three seasons ago, we were beaten finalists in the Sunfoil Three-Day Cup, and the past two seasons we have finished a close second in our group and narrowly missed out on a place in the three-day final.

“We can build on these performances with these group of players who offer us a group of potential match-winners. Simultaneously, they will throw their hats into the Franchise ring as contenders for a place in the World Sports Betting Cape Cobras team on a consistent basis,” Du Preez said.

“We have a core group of Provincial Academy Players who form part of the senior provincial pipeline and putting pressure on players to ensure that the pipeline offers enough opportunity,” Du Preez said.

Two of those contenders last season were Cohen and Junaid Dawood. The latter produced a sterling bowling performance in the Sunfoil Series win against the Hollywoodbets Dolphins.